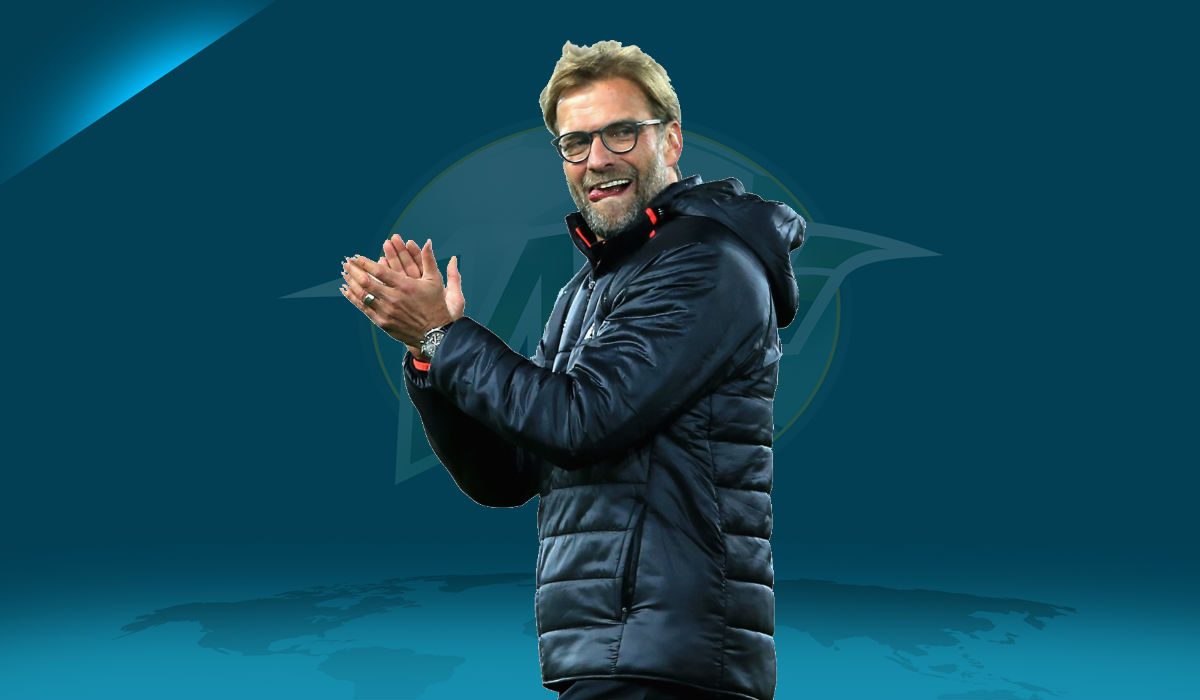 Jurgen Klopp led his Liverpool side to Wembley glory on Saturday afternoon against Tottenham, winning 2-1 almost eleven months after their humiliating 4-1 defeat on the very same ground.

The German commented in the post-match press conference that he was constantly reminded of that loss by the media and that he “wouldn’t think about it for a second” otherwise.

It ultimately proved to be a watershed moment for the Reds as their form has been excellent after that. Subtle tweaks to the fullback roles and the addition of Virgil van Dijk made sure that days like that haven’t been witnessed by Liverpool fans since.

With plenty of controversy and drama in the two fixtures last season, Spurs and Liverpool came into this game seeking less of that. Liverpool had their eye on a fifth consecutive league win whereas Spurs longed to put a disappointing defeat by Watford behind them by beating the league leaders.

Mauricio Pochettino was without his World Cup winning captain, Hugo Lloris, and Dele Alli due to injury, while Klopp had a fully fit squad to choose from. Whether or not to use Jordan Henderson was the only question Klopp faced, but he was left on the bench as Naby Keita, Georginio Wijnaldum, and James Milner lined up in midfield.

Happy that I could play my part in this big win💪5🔥🖐 @ChampionsLeague up next! #YNWA 🔴 pic.twitter.com/5ErO7M6m1t

Liverpool began much the better team and almost capitalised in the first minute when Roberto Firmino nudged Milner’s cross past Michel Vorm, but the linesman’s flag disallowed the goal because Sadio Mane attempted to play the ball from an offside position.

It set the tone for things to come as Liverpool were allowed to breach Tottenham’s defence with ease. Mohamed Salah also found himself clean through on goal but was denied by Vorm.

In the latter stages of the first-half, Tottenham began to feel their way into the game but their resurgence was dealt a blow when Milner’s corner (after some head tennis) eventually landed on Wijnaldum’s head, and he generated just enough power to push the ball over the line. Goal-line technology confirming that the ball had indeed crossed the line (much to Harry Winks’ disbelief) for the Dutchman’s first away goal in the premier league.

Lucas Moura, who was the only bright spark in an otherwise lacklustre Spurs performance, came close for the home side in the second-half but his shot hit the outside of Alisson’s post.

It was Firmino who stuck the dagger further in when, ten minutes after the restart, he benefited from a goalmouth scramble after Andy Robertson and Mané linked up on the left-hand side. Mane’s cross bounced between Vertonghen and Vorm but Firmino’s run meant he was there to lap up the rewards.

Firmino has been directly involved in 61 @premierleague goals for #LFC under Klopp. 🔥🔥 pic.twitter.com/cfQuhfbXuj

Keita had a late chance to put Liverpool out of sight but his shot was saved by Vorm.

Although clean sheets probably aren’t Klopp’s top priority, it would have been nice to go home with one. But Eric Lamela caught Liverpool’s defence napping in injury time when he scored from a tight angle.

A tense two minutes followed as substitute Heung Min Son was fouled in the box by Mane in the 95th minute but no penalty was given.

Liverpool held out for the win and triumphed in one of the season’s most difficult fixtures, maintaining their 100% winning start to the season.

Klopp lauded his players’ “outstanding performance” as the best of the season so far given the quality of the opposition in front of them. And he will need that momentum going forward with a quite remarkable run of games coming up in the next three weeks.

Paris St Germain await in the Champions League on Tuesday as Liverpool kick off another season in their most beloved competition; hoping to go one better this time around.

Pochettino won’t be panicking just yet despite two defeats on the trot. But with some key players missing through injury and with others still nursing World Cup hangovers, fans will demand a reaction on Tuesday night when they face Inter Milan away.

Harry Kane will certainly need to show up after his stark anonymity against Liverpool having the fewest touches of any outfield player in the game.

This game could be seen as part one of Klopp’s more sterner tests this season with many more to come in the next few weeks, but for now, his team have passed with flying colours against a direct rival.