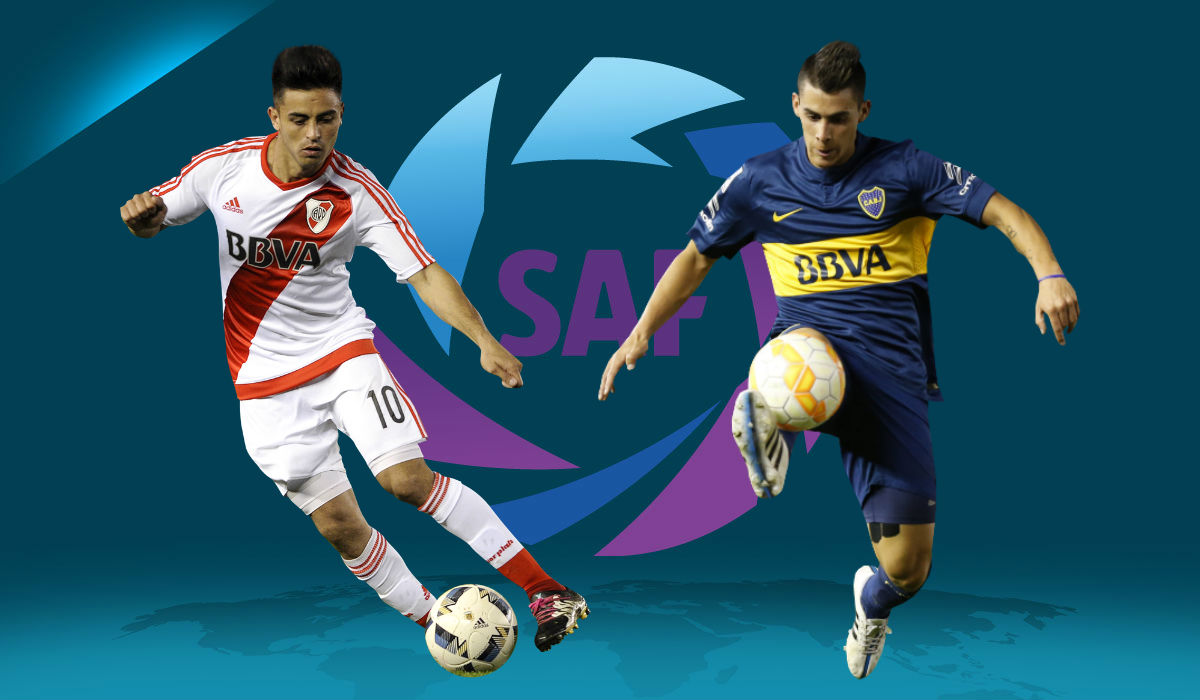 The summer transfer window has now arrived for clubs in the Southern Hemisphere. This is traditionally the time of year when they favour recruitment, as they have a long pre-season uninterrupted by the sort of international commitments that may arise in June and July.

During the latter weeks of January fans’ attention moves to their club’s pre-season action, but transfer talk fills the air during the Christmas and New Year holidays.

One country that will certainly see a very active transfer window is Argentina.

The country has fallen into recession this year as the value of the Argentine peso halved between April and August. This has taken its toll not only on the pockets of every Argentine resident, but also on its football clubs.

The root of the problem is that they effectively pay their star players in US dollars, whilst they receive a significant portion of their revenue in pesos, such as tickets sales for example.

The result of this will be a mass sale of top talent to richer leagues including the US and Mexico in the next month.

Boca Juniors are the team with the highest wage bill in the country. Expect some of their star names such as Cristian Pavón, Nahitan Nández, and Wilmar Barrios to move to European clubs shortly.

Pavón is a fast young forward who enjoys playing in wide positions. He is now a permanent fixture in the Argentina squad with a US$50m release clause. Arsenal are consistently linked with taking him to London, despite the fact his form has been poor since his appearance at the World Cup in Russia.

Barrios meanwhile is a Colombian defensive midfielder who has excelled since playing in Argentina. Rumours he will move to Tottenham have circled for months now, and his savvy but combative style of football would go down well with fans in England.

Uruguayan midfielder Nahitan Nández will also likely be the target of foreign interest. His style combines traditional Uruguayan grit and intensity, with a neat passing ability in possession.

Meanwhile over at River Plate the situation is no different. They have already been aware for some time that playmaker Gonzalo Martinez will head to Atlanta United for €15m after the MLS club decided to trigger his buyout clause. He has become a hero at the club after multiple cup wins and the fans will miss him terribly.

To compound the loss, young Argentina midfielder Exequiel Palacios is rumoured to have a transfer to Real Madrid arranged for a similar fee. This has yet to be confirmed by either party however. He has been the country’s breakout star this year so a move to Madrid would not be unwarranted.

Other young players who may attract interest from abroad are Juan Fernando Quintero, Rafael Santos Borré, Gonzalo Montiel, and Lucas Martinez Quarta. All made notable contributions to the team’s recent victory in the Copa Libertadores and have very bright futures.

Elsewhere, Independiente is a club with a lot of talent that will attract interest from overseas.

Maxi Meza may not have shone at the Russia World Cup, but he has been great for the Reds. The exciting attacker will surely be heading to a European or Mexican team in January.

Several other names may well be the focus of attention too. Fabricio Bustos has proved solid at right-back, as has Alan Franco in central defence. Uruguayan goalkeeper Martin Campaña has also performed at a level that may well see him earn a considerable pay rise. He has been capped by his country in recent months after some star performances in the league and Copa Libertadores.

Eduardo Coudet’s team sit top of the domestic league over the mid-season break, so their summer transfer activity is crucial to their chances of winning the title for the first time in five years.

Fortunately, their need to sell is not as strong as their rivals’. In July, young superstar Lautaro Martinez left for Italians Internazionale for $35m, so the club still has a cushion of reserves in dollars.

Matías Zaracho is one name who will surely be linked to foreign clubs over the coming months. His performances on the wing have even caught the eye of national team boss Lionel Scaloni, as have those of his teammate Renzo Saravia. Both were called up for national duty in November.

Most of the country’s best upcoming talent is owned by those four giants, but do not rule out sales from other clubs who badly need some dollars or euros to boost the coffers.

It will be an uncomfortable summer for Argentina’s millions of fanatical football supporters. They will soon be kicking back on beaches all across the continent, but they will have one eye on their smartphones to track their clubs’ latest moves in the transfer window.

On the pitch, four Argentine clubs were amongst the last eight in this year’s Copa Libertadores, as well as contesting the first ever all-Argentinian final. It will be almost a year before we see what effect the recession has had on the clubs’ ability to compete internationally.