The Departure Of Sebastian Giovinco – A Fan’s Perspective 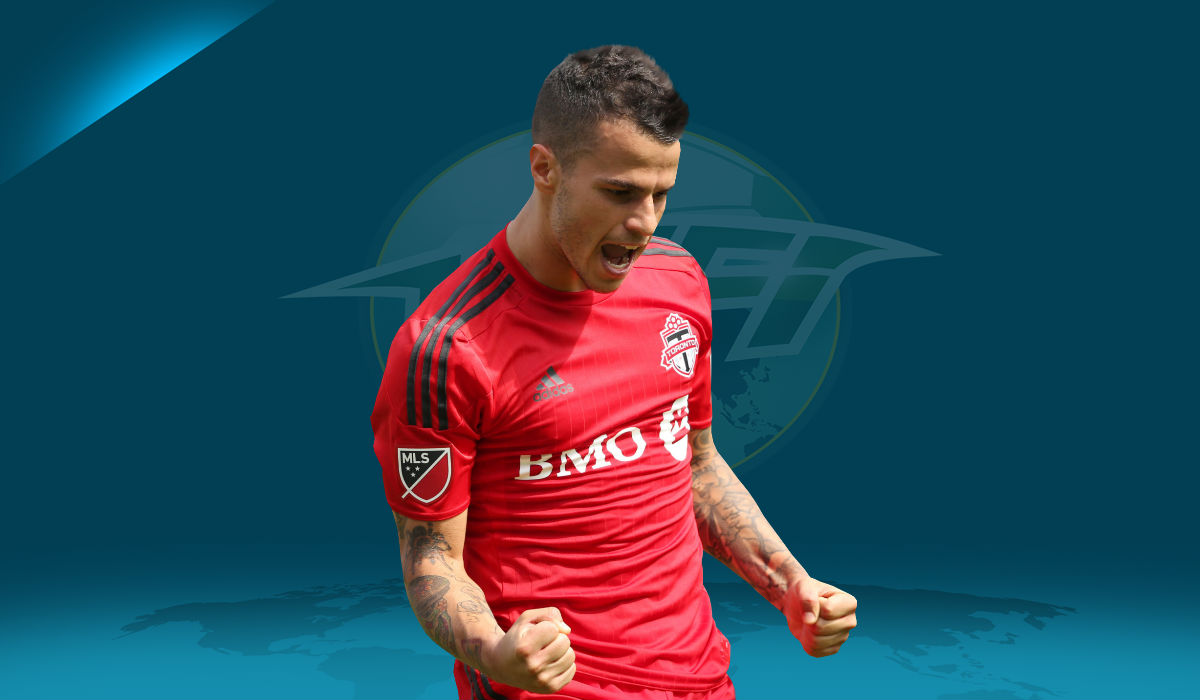 As the new Major League Soccer season approaches, with less than one month left to kickoff, clubs are scratching around to get new signings in time.

One of the 24 clubs is my hometown club, Toronto FC. A team enriched with its Canadian roots, and nicknamed the Reds in reference to the Canadian maple leaf.

A blame game emerges in Toronto and the search for new players is on since the club sold star player Sebastian Giovinco to Saudi Arabian club Al-Hilal.

The transfer has sprung a fiery debate among the TFC supporters, some siding with Team Giovinco and others with Team TFC.

As the club’s management is being criticized and put under a microscope it doesn’t change the cold, sobering truth of the situation — TFC is now without the greatest player in its history and its all-time top goalscorer, with Giovinco having netted 83 goals and a stunning 64 assists during his time in Canada.

Giovinco did what he was brought to do. He took Toronto FC from being a laughingstock to being MLS champions.

His commitment and skill were the best we’ve ever seen. His power to change a game with a goal, a touch, or a pass is rare and quite possibly unique, yet TFC lost him, and his time with the Reds ended in acrimony and a long lasting game of finger pointing.

Toronto has been home to me and my family for almost 5 years. I arrived here from Italy in January 2015 and immediately felt something special. From day one, I worked hard to repay the opportunity that Toronto had given me. From that first year, I realized that we could do great things here. Through hard work, passion and determination my teammates and I transformed TFC and made it one of the best clubs in MLS and in North America. We didn’t do this alone. Without our great fans this would not have been possible. I can confidently say that I significantly contributed in making unprecedented history at TFC. We wrote a new chapter in the club’s history, together. All for One. This journey has been a wonderful experience for my family and me. It’s without hesitation that I can say that I wanted it to end differently. As I have always maintained, I was hoping to renew my contract and finish my playing career in a city that feels like home. It is here where my daughter was born and where my son took his first steps on a football pitch. A place my family loves to live and wanted to call home for good. Unfortunately, this desire of ours has clashed with a change in direction with current TFC management. For the 2 years I have been seeking to extend my contract however management was reluctant. Recently, after refusing to exercise the club option for 2020, I was offered terms that I deemed unacceptable. They may say I left for a more lucrative deal, but this is not the case. Their offer and lack of transparency is a clear message. It seems management prefers to focus on things other than the pure desire to win. After having grown the brand and elevating the overall reputation of TFC both at home and abroad, it seems I no longer serve a purpose. I would have accepted less to stay in Toronto. Therefore, I reluctantly announce that my tenure as a TFC player has come to an end. I will now focus my attention and efforts towards another challenge. With me I bring beautiful memories. Toronto – the 6ix – you are and will always remain in my heart. Thank you for everything you have taught me about myself and about life. I love you Toronto! Seba

The Giovinco transfer is just one of many representations of the worst of modern sport. But is this how it should have really ended for the Italian?

He made Toronto a champion. He is a legend, our legend. A player who earned the status he has through his commitment, effort, and skill.

Sports roots run deep and football reflects that. The bond between the team and the players should be respected and cared for, but to ownership it’s a business and they can, and probably will, buy a decent player for so much less.

But to supporters this is something more. We create bonds with our exceptional athletes which sells the tickets. The tension between goals and the emotional connection from the fans to their clubs and the athletes must be respected by the owners.

In Giovinco’s case tension fell on the wrong side and TFC lost a player which had invested his skill, heart and passion for four years.

To some they say this is just how sports are and how football is meant to be, but to most of us we cannot stop to ponder on the thought that there should have been a way to keep Sebastian Giovinco at Toronto FC.

There should have been a way.