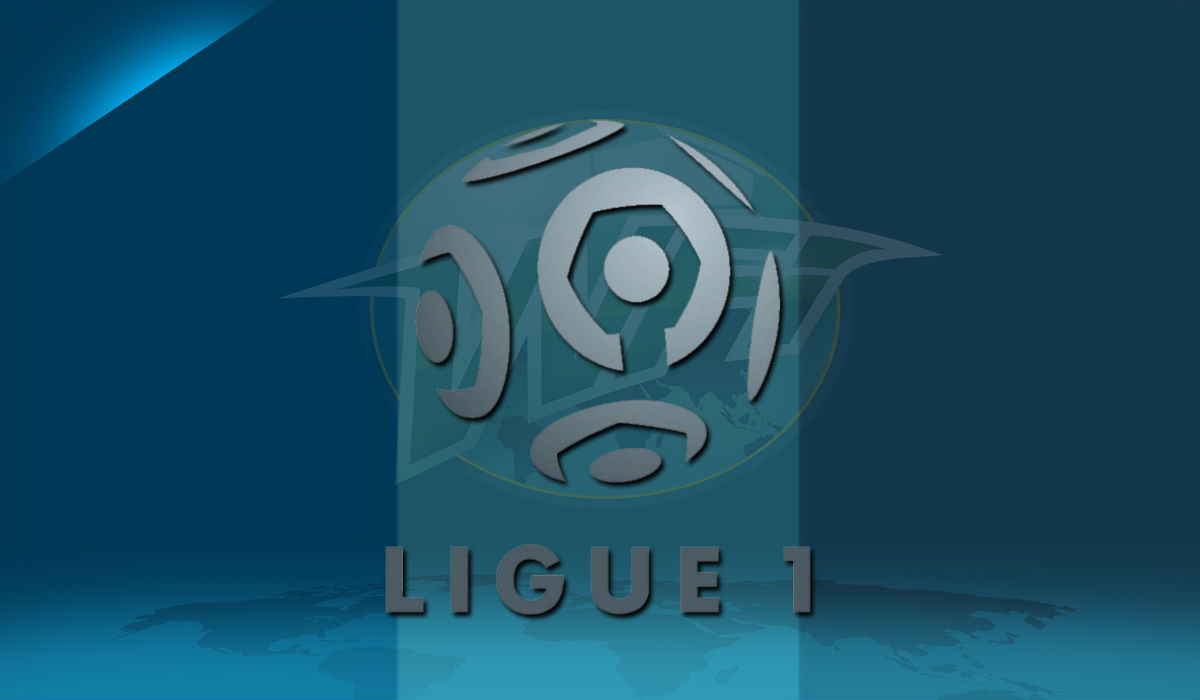 The last international break of the season. A time for club sides to prepare for the final assault.

In an ideal world it’s when the hard work from earlier in the season begins to pay off, but for teams at the bottom of the table the tension rises and the pressure is on. Survive and remain in the promised land, or suffer relegation and a complete world of change?

A number of teams at the bottom of Ligue 1 in France and the Bundesliga in Germany face a nervy final run of games.

With nine games to go, fans of Caen, Dijon, and Guingamp need to accept that they face a difficult battle to remain in the division.

Caen are nine points off the safety zone of 17th place, which is currently occupied by Amiens. Caen have not won in Ligue 1 since December, but fans shouldn’t be too downbeat yet as five of their next six games are arguably games they can win.

Dijon are not much better off, and they have some tough games to play. Matches against Amiens, Rennes and Strasbourg are now must-wins if they hope to stay up.

Guingamp’s biggest problem is goals. They are Ligue 1’s lowest scorers this season with just 19, but their form has taken an upturn in recent weeks with only one defeat in their last five. A crucial win against Dijon at home might have given them the belief that they can stay up.

Fans of Nantes, Monaco and Amiens should not be singing “we are staying up quite yet”, but I think three wins will be enough for them to remain in the division before undertaking the rebuild needed for next season.

There is a focus on the second division as well to see who will take part in the promotion play-off. As things stand Lorient sit in that 3rd spot, but Paris FC, Lens, and Troyes are hot on their heels.

Across the border in Germany things are looking rather bleak for Nurnberg and Hannover. With eight games to go, Nürnberg are ten points off the relegation play off and Hannover nine off.

You have to say that Nürnberg’s next three games simply have to be won: A game at home against Augsburg, who occupy 14th place; a trip to the Mercedes Benz Stadium in Stuttgart to face the team in 16th; and then a home game against Schalke who are in free fall after six consecutive defeats, during which they have shipped a whopping 22 goals.

A change in management was supposed to bring an end to the sorrow at Schalke, but a defeat to RB Leipzig at home means they hang perilously above the drop.

Interestingly, the final game of the season for Schalke is a home game against Stuttgart. A dogfight would probably be the best term to describe how that will unfold, but that is still a distance away and a lot can be won and lost before then.

Hannover are also in real trouble, losing their previous five, and soon they face the Daunting prospect of an away trip to Bayern Munich.

However the next game at home to Schalke is the real focus, and manager Thomas Doll will need to instil his players with fight and go into games with the mentality that they are not done yet. They still have a chance, so they need to get out there and go for it.

Given the way promotion and relegation operates in Germany, just like in France, there is a relegation/promotion playoff, and at the moment Union Berlin hold third spot in the 2. Bundesliga.

They have a four point buffer on fourth place St, Pauli, but one slip up for Union Berlin would mean teams such as St. Pauli, Holstein Kiel, Heidenheim, and Paderborn will be looking to take their place.

Dom is a Spanish football writer for WFI. Based in London he watches all the games from the comfort of his sofa. Follow him on twitter @DomSmiv