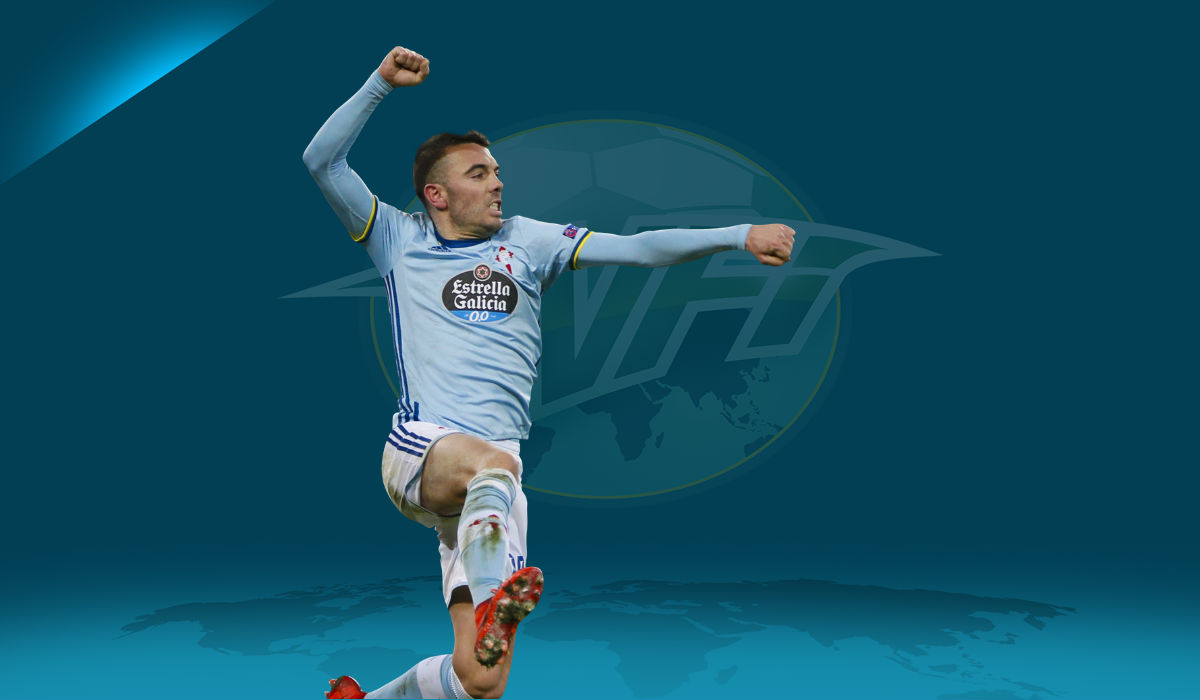 In England you wouldn’t expect to see Chelsea and Arsenal playing a bottom of the table crunch match.

Two teams with a rich pedigree and who play some of the Premier League’s best football. However in Spain last Saturday, this happened.

Celta Vigo who have an array of history, both domestically and in European competition, sat 5 points short of the safety zone in LaLiga. Their opponents, Villarreal, who are in two weeks about to play in the Europa League quarter final against Valencia, are sitting in 17th.

This was a real clash of the titans in a position of danger. A lot was riding on this.

A crowd of over twenty thousand filled into the Estadio Balaídos for this evening kick off. The sun was shining as the teams came out to embark on the game. The sky blue of Celta Vigo was prominent all around the stadium. The fans knew this game was huge and that it was arguably must win.

But things didn’t go according to the script from the get go. Santi Cazorla slid a ball through to right-back Mario Gaspar, who then threaded it across the six yard box splitting the Celta defence. This allowed Karl Toko Ekambi to slide in and give El Submarino Amarillo the lead.

The goal summed up the Celestes season. Poor defending has really cost them and that was another one to add on to the list of errors that has put them in the position they are in.

However in the fifteenth minute the defence was cut open like a tin of tuna again as Alfonso Pedraza, Villarreal’s young winger, burst through the middle sending Celta defenders one way then another before going around Ruben Blanco in goal to score one of the goals of the season.

This was a disastrous start for the home side, and after a third of the half you would have expected Villarreal to score more.

Some really stern words must have been said by new coach Fran Escribá who, to add another twist, was manager of Villarreal between 2016 and 2017.

This is when we cue Iago Aspas. The number 10 came through the youth ranks at Celta and has been here in his second spell at the club since 2015, He knew that this was the biggest second half of the season.

In the 51st minute the referee gave a foul on the edge of the area, about twenty five yards out. Aspas, who already has 10 goals this season, eyed it up. The ball sailed over the wall and past Sergio Asenjo in the opposing net. Game on with forty minutes to go.

Then in the 71st minute the ball was spread wide to left back Lucas Olaza who delivered in a delightful ball onto the head of Maxi Gomez. The young striker with a textbook header to send the Balaídos into an eruption of joy and relief.

Better things were to come, though, as in the 86th minute the referee awarded a penalty to Celta after a long consultation with the video assistant referee.

This is an example of VAR working well, as the defender Victor Ruiz clearly got the man before the ball.

Up stepped Aspas to cooly slot the ball into the bottom right hand corner. His celebrations were nothing but content as he sprinted off to the corner flag to celebrate. After being withdrawn following the goal Aspas was seen in tears on the bench. This win meant so much to him and the team.

With nine games to play the gap has been closed to one point between the two teams, with Valladolid and Levante sitting above clutching their shoulders. It is going to be a tense end to the season and nobody has any idea who will stay up.

Celta face Huesca tonight and have the chance to overtake Villarreal who drew with Barcelona last night, despite being 4-2 ahead at one point in the game.

Will Aspas and co. see the Yellow Submarine sink, or are there more twists and turns yet to come?

Dom is a Spanish football writer for WFI. Based in London he watches all the games from the comfort of his sofa. Follow him on twitter @DomSmiv