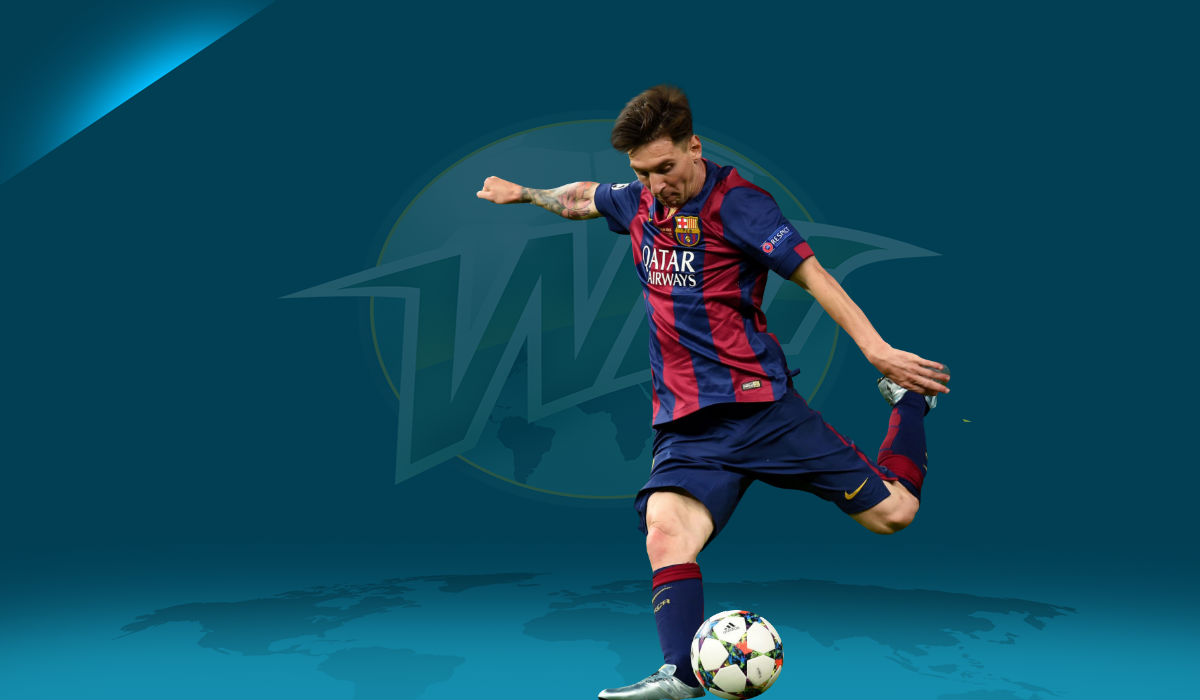 Just over 70 minutes into the derbi barceloní, with the scores locked at 0-0, Lionel Messi calmly dinked his free kick into chaos.

Víctor Sánchez tried to do something to stop it, he didn’t know what. His goalkeeper, Diego Lópes, scrambled across as the ball hung in the air before crossing the line, leaving a trail of mere onlookers in its wake.

There were rumblings that the goal would go down as a Sánchez OG, but there was no doubt who caused it.

Days later against Villarreal in an epic LaLiga encounter, Messi came off the bench to win and score a free kick from just outside the area.

A goal seemed inevitable as soon as Víctor Ruiz committed the foul, and the ball was placed in the back of the net via the post by Messi’s left foot.

They were moments when you realised that Lionel Messi might be the best at this too.

He has scored six free kicks against Espanyol alone.

His latest prompted Graham Hunter to comment on the English language coverage of the game, something along the lines of: “We’re witnessing the birth of the Panenka free kick.”

While this might not be totally accurate, as other players have scored free kicks in this manner before, we were definitely witnessing something out of the ordinary.

Messi isn’t just the best player of all time. Football is often split into categories so we can recognise other players who were specialists in different parts of the game, but there are arguments to say that Messi is near or at the top of many of these categories too.

Dribbling, finishing, goal-scoring, passing, vision, and as a result, playmaking, are all things which Messi has excelled at. Now he’s also near the top of the list when it comes to free kicks.

Other greats of the game usually have something unique they can hold onto. While not being the best of all time, they were the best at certain parts of the game, but the way Messi is going about his business only defenders and goalkeepers are safe from being ousted from the upper echelons of these caregorised rankings.

In the realm of free kick taking, Juninho Pernambucano must surely be the best due to the wide variety of techniques and types of free kick he could execute, but Messi is at least up there with him.

Messi favours the precise, close range curlers which put the defending team into a state of panic. They have tried putting players on the line or getting defenders to break from the wall and drop back to help the keeper as Messi runs up to take the kick.

Never has a free-kick taker instilled so much fear into the opposition as Messi from around the D.

It’s almost as easy as taking a penalty — or easier given the fact that penalty taking is one of the few areas in which he’s not flawless.

He played just over half an hour of the game against Villarreal, but still managed a goal, two shots, three dribbles, and a key pass.

Ernesto Valverde probably feels guilty if he doesn’t give him some time on the pitch, as if he’s somehow robbing the fans, even those supporting the other team, of a chance to see Messi on this marvellous late run.

He doesn’t need rest — he does that on the pitch between moments of magic, making sure he’s at the top of his game when called upon, as he so often is when a free kick needs dispatching. 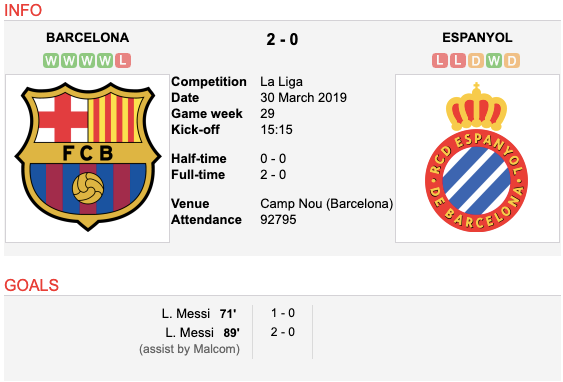 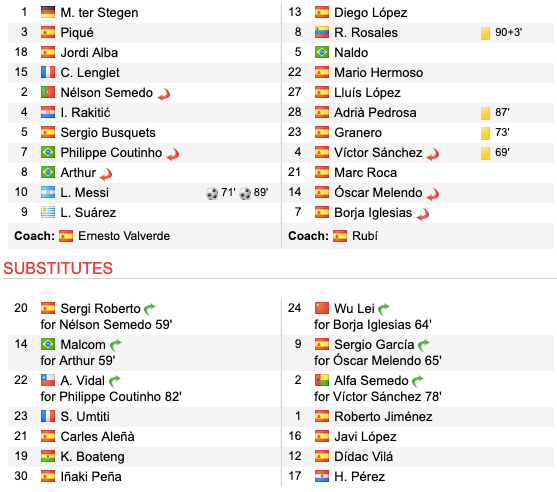 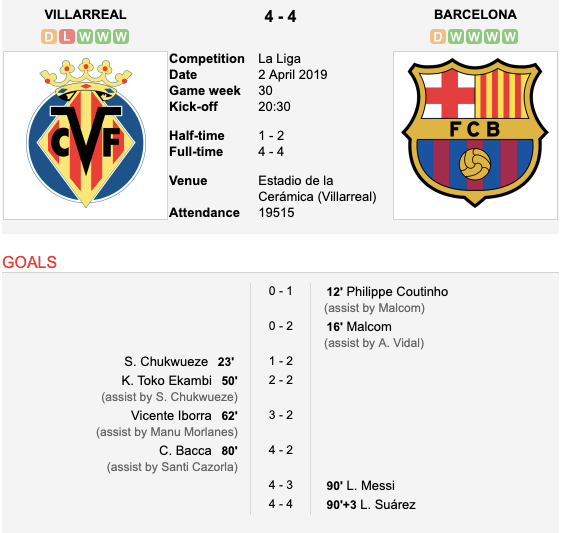 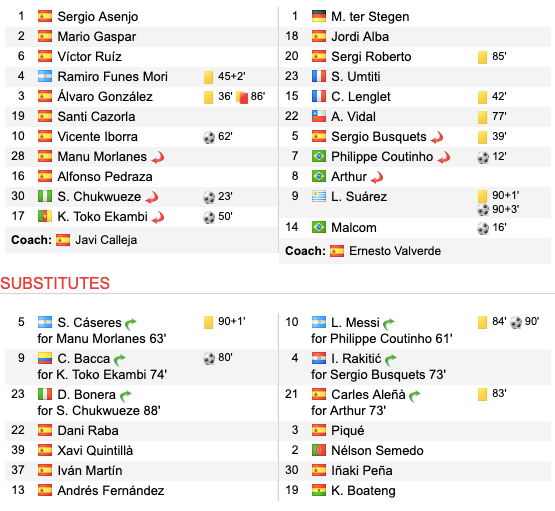