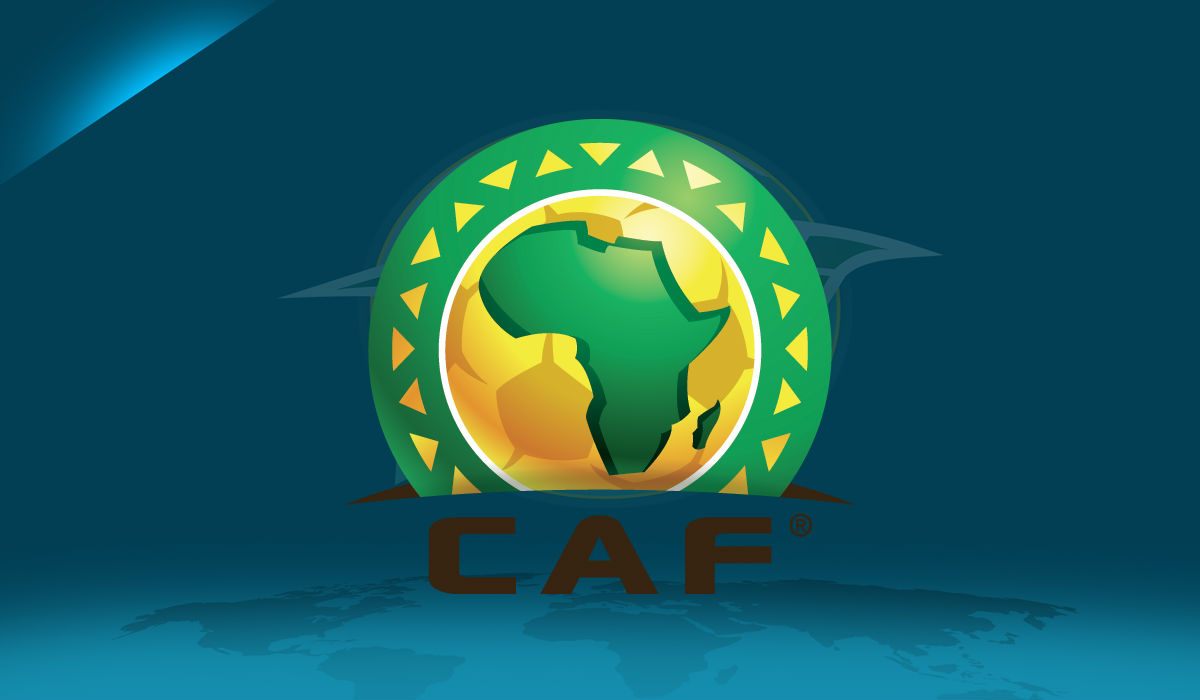 There hadn’t been a silence like this in the Cairo International Stadium since South Africa scored against hosts Egypt in the quarter-finals.

As Baghdad Bounedjah’s shot looped over Alfred Gomis, following a considerable deflection off Salif Sané, the crowd looked on as the ball hung in the air before nestling almost impossibly in the far corner of the net.

Time stood still, and Gomis reciprocated. Surely it would go over the bar.

Instead the goalkeeper merely watched as the ball dipped high above his left shoulder. It looked like he could have done better, or at least tried to retreat to his line, but the trajectory of the ball meant it would have been difficult to save even if he had managed to scamper back.

This goal spent so long looping in the air that holding your breath for it is a health hazard https://t.co/Uvl8plQWVu

Bounedjah deserves credit for making it happen, but it was a freak goal in a final which didn’t look like it would produce anything remotely conventional.

Senegal looked dangerous, had most of the possession, but were without control where it mattered. The game lacked any kind of flow as has been the case with many of the clashes in this tournament, but like those other matches it didn’t mean it wasn’t entertaining in parts.

Aliou Cissé’s side went in at half-time having had 61 percent of the possession but only one shot on target–a tame free-kick from Henri Saviet.

Sadio Mane engineered a good chance with just under an hour gone, but defender Aïssa Mandi stood on the back of his boot as he moved around him, and following the shot the loose shoe ended up closer to goal than the ball.

When Ismaïla Sarr’s shot hit Adlène Guedioura on the arm minutes later, it looked like Senegal would be awarded a penalty.

Cameroonian referee Sidi Alioum pointed to the spot, but on checking the replay correctly adjudged that the ball had hit the arm, and not the other way around.

The Senegal performance was summed up by Krépin Diatta’s late free kick. Keita Baldé was fouled near the byline on the left, and there was a nice angle to whip a ball in to cause some chaos in the area and nab a late equaliser.

Instead Diatta powered it high and wide of the near post. One of the most wasteful free-kicks you’re likely to see.

In the end Raïs M’Bolhi had little to do in the Algeria goal, but tipping Youssouf Sabaly’s shot over the bar must have been what won him the Man of the Match award.

Algeria rarely reached Senegal’s half, but Senegal couldn’t reach the Algeria box. Sane had a late opportunity to make up for the goal which had deflected off him in the most unfortunate of circumstances, but his powerful free kick hit the wall. No lucky deflection to even things up.

Cisse assembled his defeated side for an extended on-pitch post-match team-talk and prayer, while Algeria celebrated with their fans.

The Cairo International Stadium was lit up by Algeria in victory even if it hadn’t been lit up by the game itself. Victorious manager, the former Marseille and Southampton player Djamel Belmadi, triumphed in his first Africa Cup of Nations, and it was the country’s first continental cup win since they hosted the competition in 1990.

Senegal were among the pre-tournament favourites, but like Guinea, Ivory Coast, and Nigeria in the previous knockout rounds, they were unable to overcome a stubborn Algeria side who didn’t concede a single goal in the group stage.

It took a freak goal to win it but once ahead Algeria held on convincingly, and there will be partying in Algiers tonight.