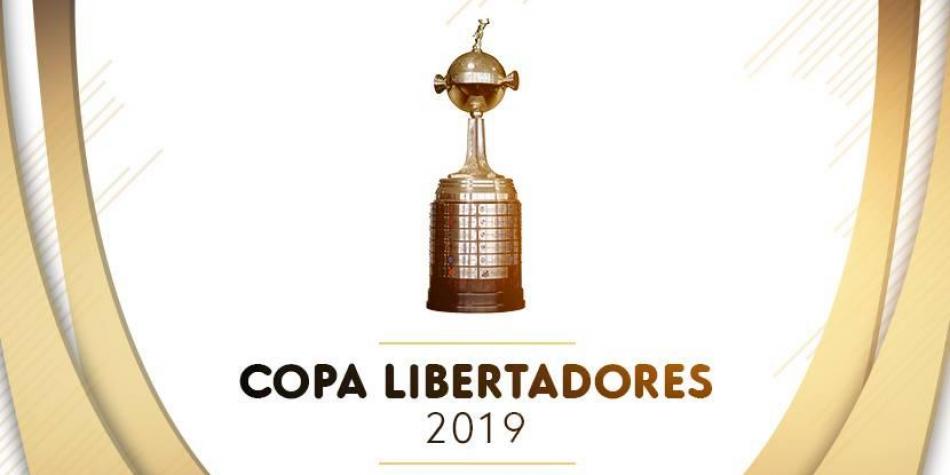 Springtime is approaching in the southern half of Latin America. The nights are getting lighter and cold temperatures easing, which for football fans all means one thing: the decisive stages of the Copa Libertadores are here.

The quarter-finals get underway tonight with a clash of the titans in Porto Alegre, where Grêmio and Palmeiras get the first all-Brazilian tie started.

One look at the league table would lead you to think Palmeiras will win this clash, but in reality, it’s far from that simple.

Palmeiras have led the domestic league, the Brasileirão, for most of the season, but now sit two points off the top.

Grêmio are down in 13th but have become cup specialists. They won the Copa in 2017 and came dramatically close to reaching the 2018 final, so can claim a psychological advantage from their recent past in the Libertadores.

Palmeiras, on the other hand, have dominated domestic football, but are still in debt in continental competition.

Year after year they build impressive squads and are touted as favourites, but usually come up short. They have not reached the final since losing to Boca Juniors on penalties in 2000.

Both sides breezed through the Round of 16 but know that won’t happen this time. Expect a very tense 180 minutes in Porto Alegre and São Paulo over the next week.

🏆⚽🔥 The #Libertadores quarter-finals are here, starting with the clash between @gremio_en and @Palmeiras tomorrow night!https://t.co/Do7vpKuUmj

On Wednesday night in Ecuador, one of the most intriguing games of the quarter final stages begins as Liga de Quito host Boca Juniors.

First of all, Liga de Quito — the 2008 winners — are no pushovers. They easily disposed of Paraguayans Olimpia in the previous round, and will cause Boca a lot of problems.

Secondly, the Ecuadorian capital is located in the Andes mountains over 9,000 feet above sea level. This poses Argentine teams a notorious physical challenge which they have found no effective way of dealing with over the decades.

Time after time they come away from Bolivia or Ecuador with a defeat that seemed unthinkable in the build-up.

This factor, combined with his need to continue adapting to his new surroundings, means neutrals hoping to see Daniele De Rossi make his Libertadores debut will likely go away disappointed.

If Boca come away with a draw they will be satisfied, but wary. Liga’s coach, Pablo Repetto was responsible for their 2016 semi-final exit when in charge of Independiente del Valle.

He only managed a draw in Ecuador but was able to bag a stunning victory at La Bombonera that year. Boca fans will be taking nothing for granted at any point of this one.

🇦🇷🏆🇦🇷 @BocaJrsOficial & @RiverPlate are the two most successful sides in the #Libertadores quarterfinals!

🤔 Can either of them add to their total in this year's quarterfinals? pic.twitter.com/yEjs7ej33T

Immediately after that game finishes, the second all-Brazilian clash begins as Flamengo host Internacional at the Maracanã.

The home side have been impressive in the transfer window, but have yet to function smoothly as a team. In the last round they needed penalties to get past Emelec, and now face a much sterner test in the shape of Odair Hellmann’s Inter.

The visitors are a much more cohesive unit and have looked good so far in the tournament. They defend professionally and have lethal attacking outlets including legendary Peru striker, Paolo Guerrero.

Flamengo are 6 points ahead of Inter in the league, but this tie is unlikely to be decided by a wide margin. Expect drama in next week’s return leg in Porto Alegre.

If Grêmio and Inter were both to advance they would set up a blockbuster local derby to decide the Brazilian finalist. This fact will not have escaped either set of fans’ notice.

🇵🇪 It's 4⃣ goals in as many games so far this #Libertadores for @SCInternacional's Paolo Guerrero!

🔜 Inter open up quarterfinal play against @Flamengo on Wedensday at the Maracanã!pic.twitter.com/EMvt8i56O1

The final tie gets underway on Thursday night in Buenos Aires where the champions River Plate welcome the only remaining Paraguayan team, Cerro Porteño.

The Argentines are seen as favourites to advance to the semis, and since Marcelo Gallardo took over in 2014 they have a formidable record in this tournament.

They squeezed past Cruzeiro in the last round on penalties after two 0-0 draws, but have just clicked into form in stunning fashion in the league with a 3-0 win over Lanus and 6-1 thrashing of Superliga champions, Racing.

Cerro managed a solid 0-0 draw at San Lorenzo in the last round, and would love to repeat that result so they can decide the duel on level terms in their cauldron of a stadium in Asunción, La Nueva Olla.

Their coach, Miguel Angel Russo, has bags of experience and managed Boca to glory in 2007, so will not be intimidated by the tough draw his side got.

The fixtures begin at 00:30 GMT on Wednesday morning.