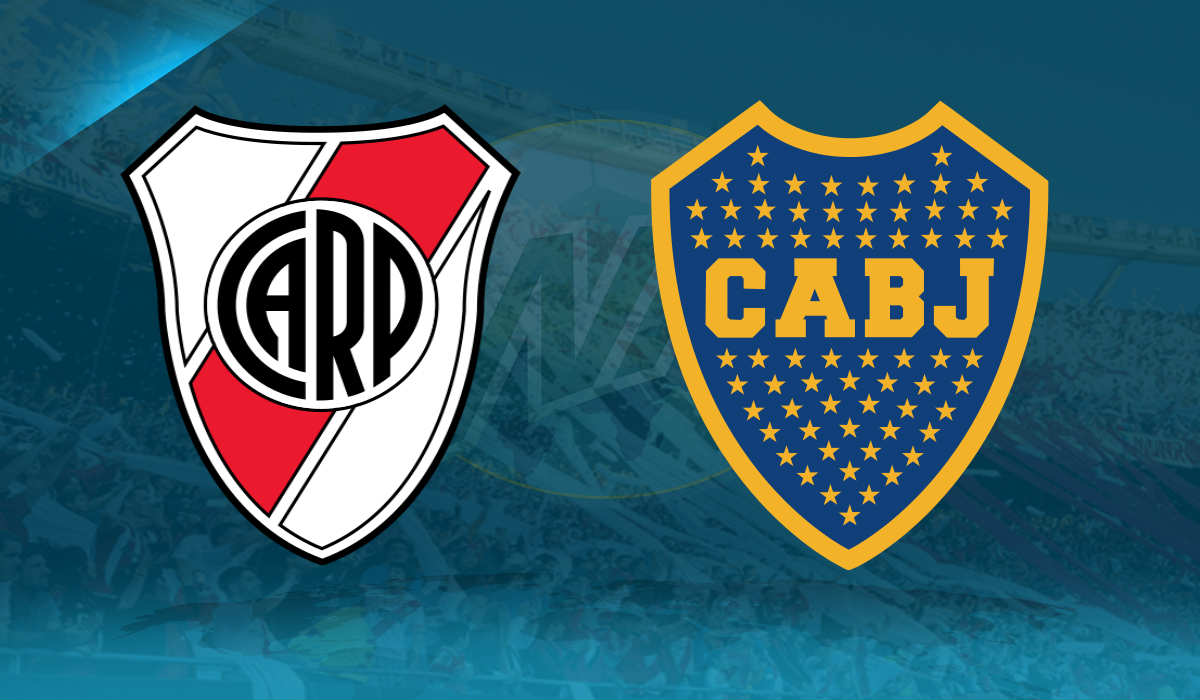 It’s ‘back to normal’ for Argentina’s most high-profile derby on Sunday as River Plate and Boca Juniors face each other with three league points on the line for the first time since the epic 2018 Copa Libertadores final.

The relative normality will only be a brief respite from the insanity of Copa Libertadores clashes between the two.

In midweek, both teams won their quarter finals and will face off in a semi-final showdown on October 1st and 22nd in Buenos Aires.

In a week dominated by both sides’ continental action, Boca have one reason to be optimistic ahead of Sunday afternoon.

Their quarter final against Liga De Quito was sealed in the first leg as the Argentines eased to a 3-0 away win in Ecuador.

This enabled them to approach the home leg with one eye on Sunday’s showdown. They drew 0-0 but unfortunately sustained two injuries to striker Wanchope Abila and midfielder Eduardo Salvio.

River, on the other hand, had to travel to Paraguay on Thursday night to face Cerro Porteño where they drew a tough second leg 1-1.

They only had a 2-0 advantage from the first leg so were left no option but to field their strongest XI for a very intense match less than 72 hours before the derby- far from ideal preparation for Marcelo Gallardo’s side.

This match will be remembered in history as a ‘first’ for several reasons.

It is the first in the post-2018 final era, the first for Italian superstar Daniele De Rossi – presuming he plays, and the first derby for Boca’s current manager Gustavo Alfaro.

The former Huracán coach had some teething problems in the opening months after taking over in January, but is rapidly building a very solid unit with the ability to hurt opponents.

He is renowned for ‘safety first football’ and his team has achieved an impressive string of clean sheets in recent months.

The main headlines over the current transfer window were the arrival of De Rossi, and the departures of Dario Benedetto and Nahitan Nandez for Europe.

Alexis Mac Allister’s arrival went under the radar a bit, but the midfielder has been excellent for the club so far and even earned an Argentina call-up for September’s friendlies.

His energy, added to that of youngster Capaldo’s, has given Boca greater control in games recently.

#Alfaro has decided to not inform which players will play this Sunday, & what formation he’ll utilize.

Although Boca have lost several key clashes to their great rivals over recent years, they have not lost a league match at El Monumental since 2010. They would love to build on that record on Sunday.

River go into the game three points behind leaders Boca. They fielded a weakened side last Sunday against Talleres and were defeated 1-0, missing a rare chance to go top.

Nevertheless their strongest XI put in a performance of historic proportions in their last league match, beating champions Racing 6-1 away from home.

Will Thursday’s effort have a negative effect on their performance?

Nacho Fernández and Matías Suárez both left the field with knocks in Asunción, and are doubtful for the game.

In tactical terms the midfield will be the key battleground. With Enzo Perez using all his experience in the anchor role and Palacios and Fernandez adding pace and intensity either side of him, River are used to dominating and overwhelming opponents. However, when they come up against Marcone, Capaldo, and Mac Allister, the home side may not be able to impose their habitual dominance in that area.

The outcome is uncertain, but one thing that is guaranteed is the noise, passion, and drama that accompany every Superclásico.

And what’s more, this is only an appetiser for what awaits in October’s semi-finals.

Kick-off is at 5pm local time on Sunday.