The NPSL Announces New Season For 2020 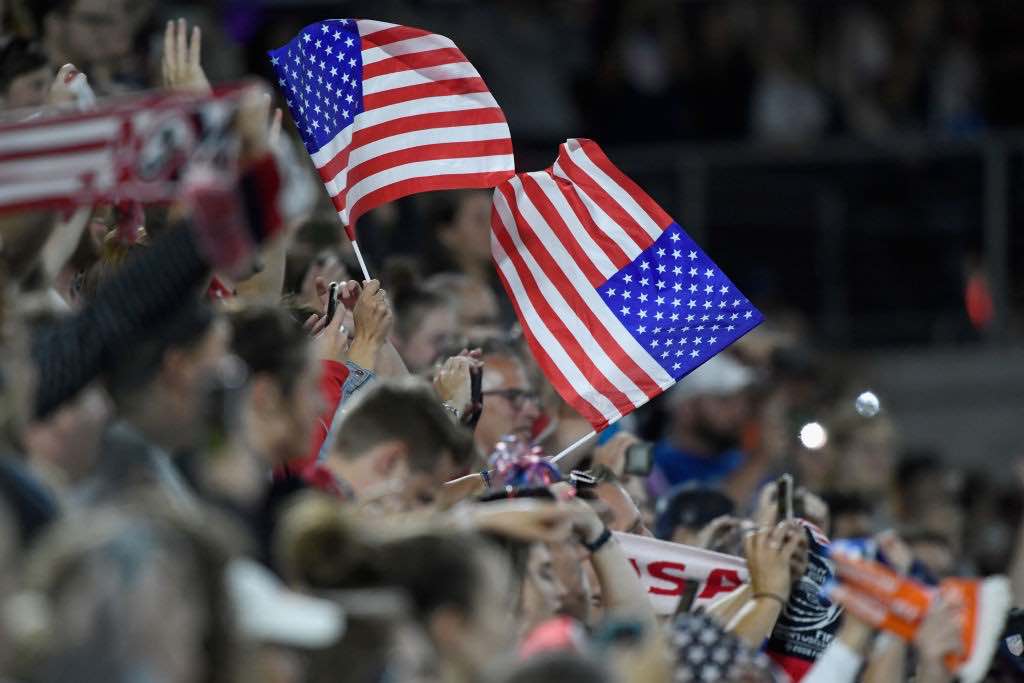 The National Premier Soccer League (NPSL) has announced a new season that will begin play in 2020.

The new season will run in two segments: spring and fall. The spring segment will begin in early March and continue through late April, breaking from May through mid-August for the existing NPSL summer season.

The fall segment will begin in late August and continue through October/November, with playoffs, including a national championship game, taking place in November.

“We are excited to offer our members, players, staff, fans, and supporters the highest level of amateur soccer available in the United States,” NPSL Chairman Kenny Farrell said.

“This season fills a great need in American soccer. A longer season will provide more opportunities for our players, while teams will benefit from a year-round presence in their market.”

The spring/fall season will have increased standards with regards to stadia, staffing, budget, and referees. This will result in a higher level of play and competition on the field.

“There are many talented players that want something beyond a summer season,” NPSL Managing Director Cindy Spera said. “This season fills a gap, offering players a longer season that will provide additional opportunities for development and exposure.”

Players that compete in the spring/fall season will be amateurs or unpaid professionals. The season will remain under the sanctioning of the United States Adult Soccer Association (USASA) and will not be subject to Professional League Standards.

“USASA are fully supportive of the NPSL’s plans to introduce additional seasons in 2020,” USASA Executive Director Duncan Riddle said. “This will allow players and fans more opportunities to play and support their local teams.”

Teams participating in the spring/fall season will be announced at a later date. Teams will be required to apply for acceptance to play in the new season, and will be vetted by NPSL staff based on the increased standards set by the league.

For more information and FAQs regarding the new season coming in 2020, please visit npsl.com/2020-seasons.