Who Will Reach The Libertadores Final?  Boca vs River – Flamengo vs Gremio Second Leg Previews 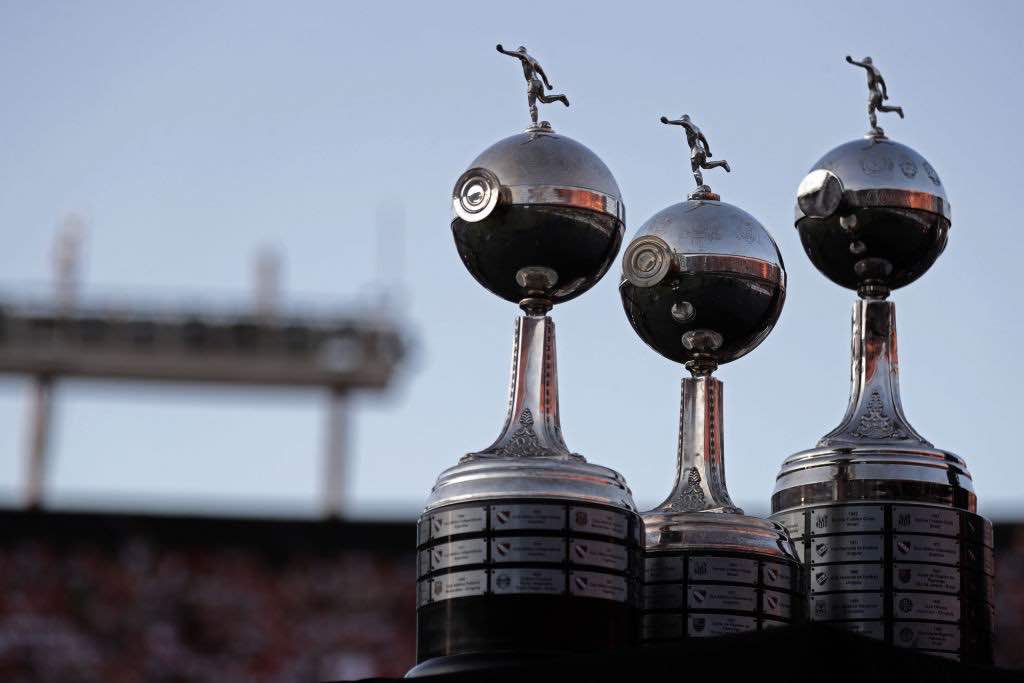 By midnight on Wednesday we will know which two teams will be fighting to be crowned 2019 South American champions in Chile on November 23.

The locations for the decisive second legs of the semi-finals could not be more iconic — La Bombonera in Buenos Aires, and the Maracanã in Rio de Janeiro.

First up on Tuesday night, Argentina will be fixated by the conclusion of the latest Superclásico Libertadores clash.

In fact, Boca Juniors and River Plate both boast followers in every town and village in Latin America, so millions of Colombians, Peruvians, Bolivians, Paraguayans, and others will also be wrapped up in the passion of the region’s most famous derby.

🔷🔶🔜 One week from today, La Bombonera will roar.

Can #Boca rally past #River? pic.twitter.com/gpIKXCuAmo

River Plate, the current champions, take a 2-0 lead to the home of their fierce rivals and are undoubtedly favourites to seal the first spot in the final.

Marcelo Gallardo’s team has played some stunning football in recent weeks and were dominant in the first leg on October 1.

Boca played poorly that evening, and the 2-0 defeat felt somewhat of a let-off, allowing them to maintain hope for the second leg.

🔴⚪🎥🔷🔶 The best moments from a 2-0 win for #River against #Boca tonight at El Monumental! Highlights powered by @FTBSantander pic.twitter.com/uGgBcX9Why

Their manager Gustavo Alfaro is known for his defensive solidity but will have to throw caution to the wind and score at least two goals on Tuesday night. Rumours suggest he will name an unusual 3-4-3 formation.

It’s a risky strategy. This River side is rapid on the counter-attack and will practically seal the tie with an away goal. Alfaro would rather not go down this route, but he no longer has a choice.

With Boca having to overturn the first leg defeat to River in the #Libertadores. Alfaro trying out an attacking 3-4-3

Only two scenarios are possible. Boca Juniors will either dethrone their hated rivals with a memorable comeback in front of a delirious home crowd, or River will reach consecutive finals for the first time in the sweetest of fashions, eliminating their old foe along the way yet again. It promises to be unforgettable.

Once the drama concludes in Buenos Aires, attention shifts to Brazil, where 2017 champions Grêmio head to the home of Brasileirão leaders Flamengo.

Grêmio and their savvy coach Renato Gaucho have superb pedigree in this tournament. They are now, like River, contesting the semi-final for the third consecutive year.

You might think with this amount of experience in the critical phases of the cup that they are favourites on Wednesday night, but that is emphatically not the case.

Their opponents Flamengo are currently the form team in Latin America.

Since their new coach Jorge Jesus arrived from Portugal in June the Rio giants have finally gone about channelling their significant resources into a building a balanced team.

In the past Flamengo squandered hundreds of millions of dollars and did not see a return on their investment. When the ex-Benfica manager came in however, he quickly went about correcting that.

🔜 One week from today, #Grêmio go to the Maracanã looking to leave with a spot in @Santiago2019 secured. pic.twitter.com/OKbuVzI23j

He has guided Flamengo into a comfortable lead at the top of the table in Brazil and taken the side to the last four of the Copa for the first time in decades.

With Gerson looking imperious in midfield, and Bruno Henrique and Gabriel Barbosa playing brilliantly in attack, many believe that Brazil’s most popular team will be crowned continental champions for the first time in 38 years.

The score currently stands at 1-1 after Grêmio managed to salvage a late draw in their home leg despite being completely outplayed. Flamengo had several goals ruled out that night and would have won handsomely in the pre-VAR era.

🔵⚫🎥🔴⚫ All of the drama from tonight’s 1-1 draw between #Grêmio & #Flamengo! Highlights powered by @FTBSantander. pic.twitter.com/d7vyYvWvBZ

The task looks daunting for the visiting Tricolor, but they have tended to perform better away from home on the counter-attack in this tournament. Palmeiras know this all too well after they beat Grêmio 1-0 away then lost 2-1 at home to go out on away goals in the quarter-final. Last year’s semi-final also saw Gaucho’s side win away at River then lose at home to the Argentines.

The smart money is on a River-Flamengo final in Santiago but given the Copa’s tendency to throw up bitter controversy, mad turnarounds, and footballing miracles, it’s worth tuning in to see if those assumptions become a reality on Tuesday and Wednesday night.

Both games kick off at 9:30 pm local time