Inter Milan vs Juventus Preview: Top Spot Up For Grabs In Derby D’Italia

This particular Derby d’Italia might be even more intense as first place is up for grabs, with the teams separated by just two points going into the game.

The history between the two clubs dates back to the 60’s, and the matchup became even more heated after Calciopoli which saw Juventus stripped of their league title from 2005-06 and given to Inter.

This summer, Antonio Conte and Maurizio Sarri were hired to take over at Inter and Juventus respectively.

Conte will face Juventus, a team at which he was a player and a coach, and will get a taste of what it’s like to be the other side of this heated rivalry.

Sarri comes over from Chelsea, and after a successful season with the English club he hopes to continue the success he showed last year.

Inter has started the season well under Conte, winning all six games in the league, but while the Serie A campaign has started well for the Nerazzurri, the same cannot be said of their results in the Champions League.

In midweek, Inter suffered their first defeat of the season when they lost to Barcelona. The Italian club was up 1-0, however, in the second half was unable to contain Lionel Messi and Luis Suarez. The two forwards combined to give Barcelona the win.

Juventus has also looked decent in the early part of the season. The Bianconeri are 5-1-0 after a slow start under Sarri, which showed that the club is not in their best form and need time to adjust.

Their recent fixtures against SPAL and Bayer Leverkusen showed improvement in their play as the team continues to find chemistry.

In their recent fixture against Leverkusen, Cristiano Ronaldo continued to show his importance to the club, scoring the third goal of game to help Juventus win 3-0. 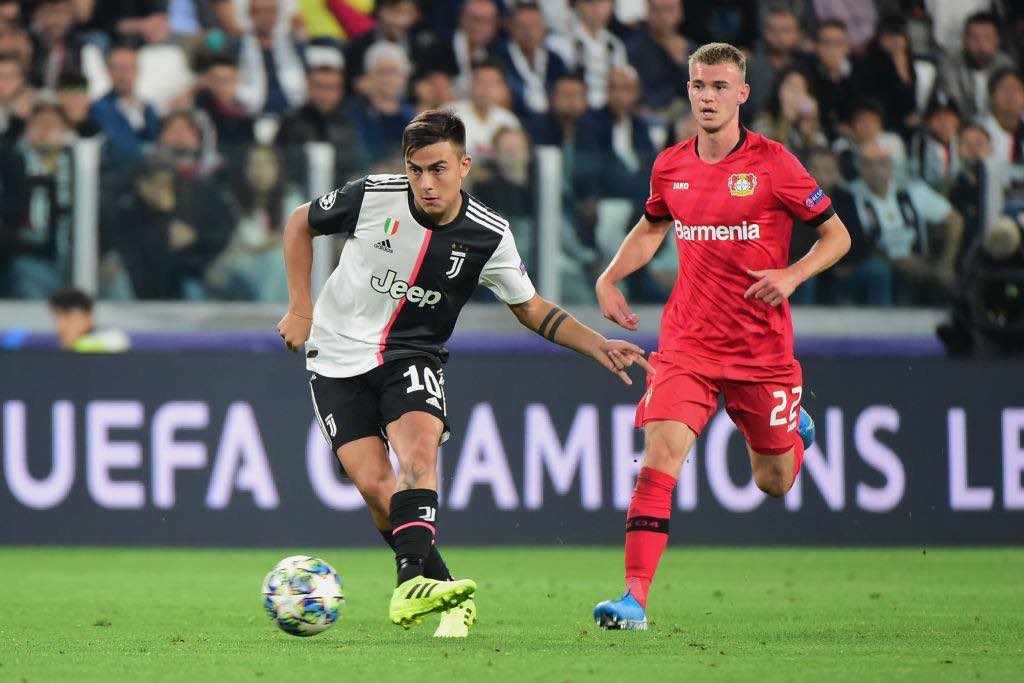 Expect Dybala to be in the line up against Inter after the forward was used as a late sub in the previous match.

In their past two games, Dybala and Ronaldo have shown to be a good pairing up front. In the recent match against Leverkusen, Dybala made an instant impact after coming off the bench with a nice pass to Ronaldo which led to the third goal of the game.

If Dybala is to return to the Juve lineup, we could see more of this against Inter. 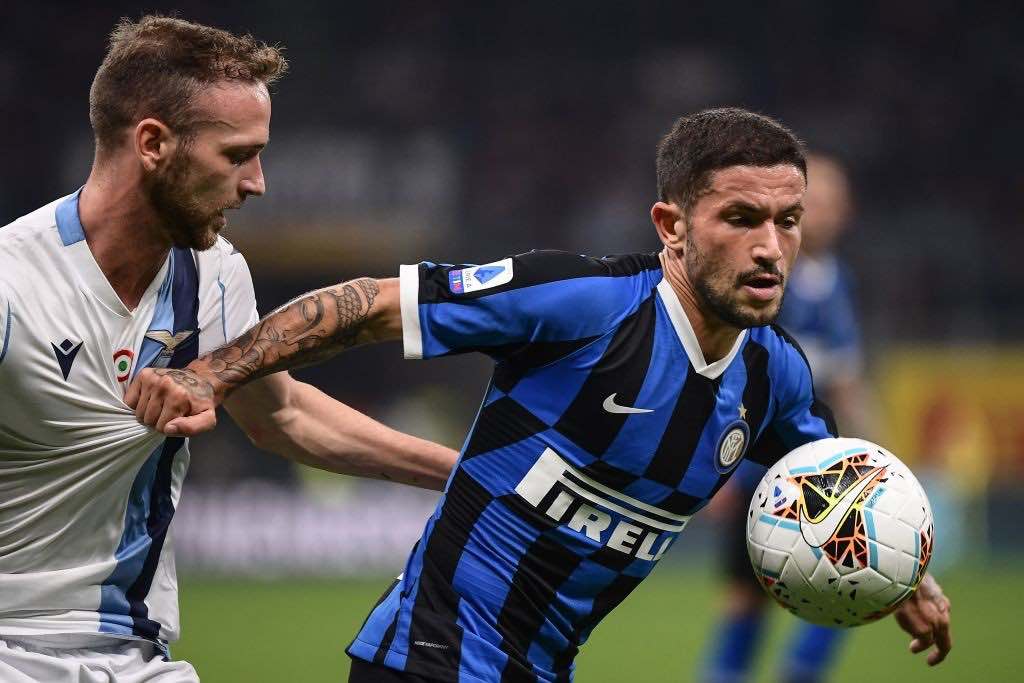 Sensi has made a strong start to the Serie A season after arriving on loan from Sassuolo this summer.

The Italian midfielder has offered creativity and dynamism. He’s been involved in many chances for the Nerazzurri, scoring three goals and adding two assists.

In their recent match against Sampdoria, Sensi led the way for Inter scoring one and assisting another, giving his side their sixth win of the season. The midfielder will be important in this game, and has already shown his ability to help Inter win games.

Juventus has had a slow start to the season, while Inter have been the more consistent.

The absense of Lukaku and Sanchez could cause problems up front.

The strong partnership between Dybala and Ronaldo has been impressive, while De Ligt has begun to adjust to Serie A.

With Inter missing key players up front and Juve starting to look stronger, the Nerazzurri will need the defence to step up once again. Luckily, they have Diego Godin, who has been good at the back.

Prediction: Expect a close game, but one in which Juventus will escape with a narrow 2-1 win following a late goal from Ronaldo.