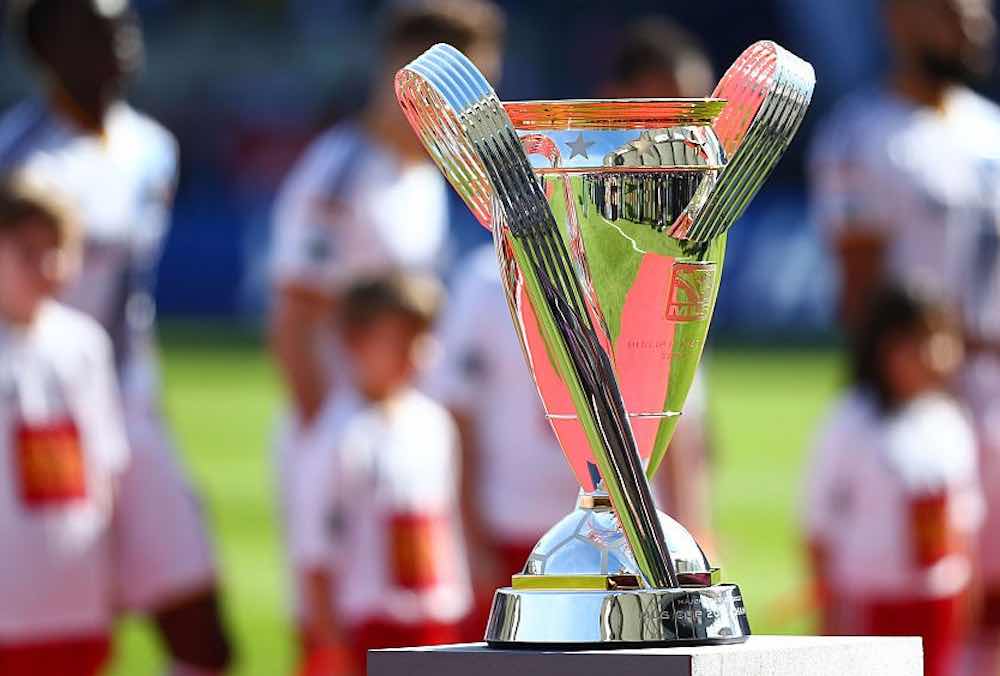 The debates around how to improve men’s soccer in the United States feel like they will never end. That’s mainly because, at the moment, it looks like there is little desire for change from those in a position to make them happen.

From youth development to league structure; promotion and relegation to the development of national team players, there are numerous issues which those who follow the sport and the league believe affect the end result — i.e. the popularity and quality of the national league, and the results of the United States men’s national team.

The ideas put forward on how to improve MLS and the US league system as a whole usually revolve around making the setup more like the big leagues in Europe: Promotion and relegation, adhering to the FIFA calendar, crowning league champions rather than a playoff champion, scrapping the salary cap, removing the idea of allocation money (which can baffle experts as much as the casual supporter), and giving clubs more autonomy rather than being ruled by the league in a single-entity setup.

But there are a number of quirks in American soccer, in MLS or otherwise, which should be retained. One of these should be the playoffs. 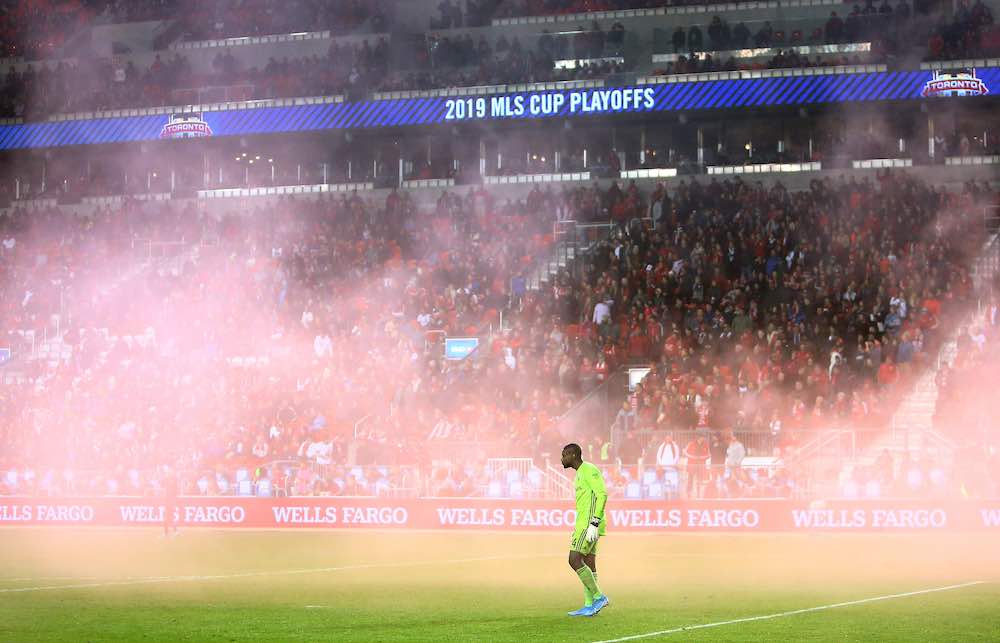 The first round of the 2019 MLS Cup Playoffs brought a couple of the most entertaining and memorable games witnessed in this league.

The 4-3 games between Seattle Sounders and FC Dallas, and Philadelphia Union and New York Red Bulls were the types of contests only playoffs can create, not least because both went to extra time.

#SEAvDAL was probably one of the most entertaining #MLS games of all time.

Going into the next round, the Conference Semifinals have thrown up a big derby match between Los Angeles FC and LA Galaxy which has much more riding on it than any league match would, especially as it gives the Galaxy a chance to spoil the party at LAFC — the 2019 Supporters’ Shield winners and by the far the best team in MLS.

The United States isn’t the only league in the world that uses post-season playoffs to decide its best team, but diminishing the achievement of a league champion by following it up with a competition widely viewed as more prestigious can be seen as unfair on the league winners.

The Supporters’ Shield is recognized as a major trophy by MLS, but it can still feel secondary to the MLS Cup.

It’s wrong that a team can have an excellent campaign in the week-to-week slog that is the regular season, coming out on top after 34 games and proving they are by far the best side, only to have to regroup, reset, reorganize, and start again ahead of the playoffs, where they could lose out in a one-off game to an opportunist or to simple bad luck.

At the moment, MLS is effectively a cup competition with an extended group stage called the regular season. Attaching more weight to the Supporters’ Shield, even by changing its name, or making the silverware itself a cup or trophy, would go some way to adding more importance to the regular-season.

The title of ‘best team in the country’ should be given to the team which finishes top of the league, but this doesn’t mean that the playoffs should be scrapped. They should be considered along the lines of a major cup competition, up there with the US Open Cup, but one in which only top teams are allowed to participate (but also the only time other clubs should be excluded).

The US Open Cup is the only chance lower division teams ever get to compete with those at the top in the current structure, and a competition that embraces all of soccer in the US should itself be embraced and also considered a major trophy. 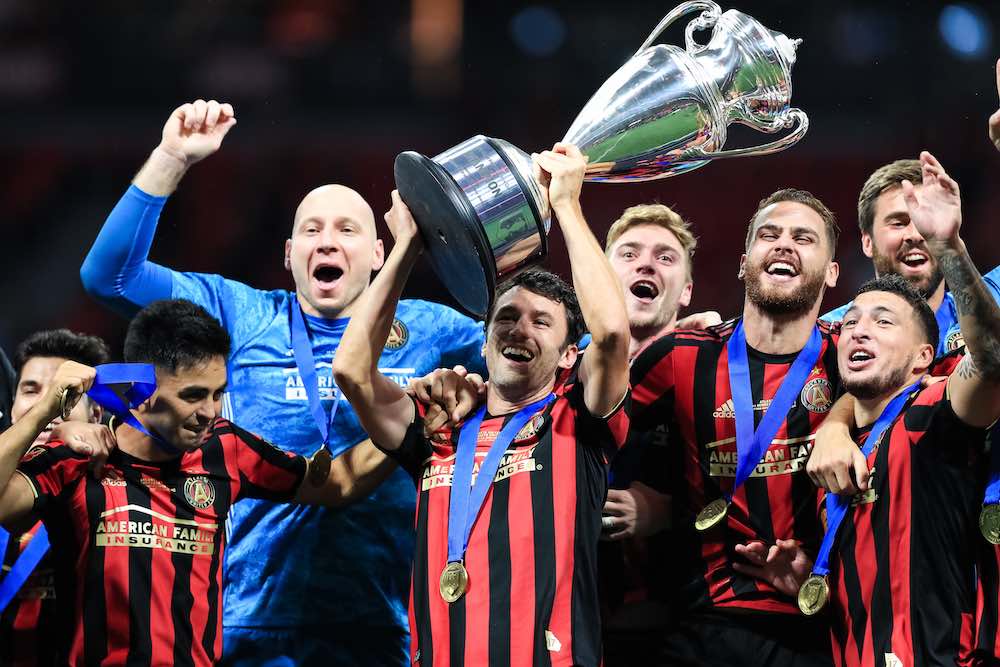 So that’s three major trophies, all bringing continental qualification, too, but the playoffs should be reserved for the cream of the crop from the ‘top division’ to battle it out.

The new playoff format for 2019 has increased the jeopardy and the excitement, in that each round consists of a one-off game rather than the two-legged affairs in the Conference Semifinals and Conference Finals in previous years.

They also reward league ‘seeding’ with home games throughout the playoffs for the higher seeds, while the conference leaders go straight through to the Conference Semifinals.

Each clash is highly anticipated and has plenty riding on it. There are advantages for the higher seeds, but most importantly the other teams always have a chance, which keeps the hope alive as long as they remain in the mix.

US soccer may need change, even wholesale change, but the playoffs are one thing that should stay the same.