Lee Clark On Blyth, Birmingham And Taking Coaching Badges At 19 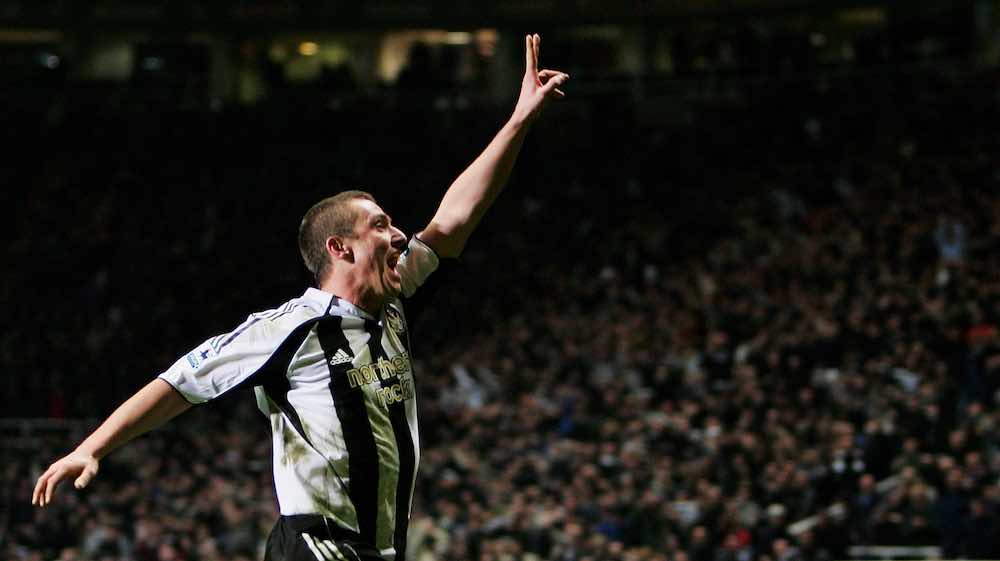 James Rowe spoke to Blyth Spartans manager Lee Clark exclusively for WFi. They discussed the challenges faced at his current club, and looked back on his time managing Birmingham City and his playing career.

What are the challenges of managing Blyth Spartans, and what do you hope to achieve during your tenure at the club?

“When I first took over the squad there were ten players that had departed who had done ever so well last season. There have actually been 16 departures from the club since I have taken over, so it is a complete rebuild.

“We did not want to cause much upheaval after the squad had a successful time last season, but it has been 100 per cent necessary with so many players going out.

“We have a lot of players who have come from the level below, and where the club is at the moment in terms of National League North, we only have four of five players that have experienced this level.

“Paul Stevenson (my assistant manager) and I have not worked at this level before, so it is new for us. It is a learning curve initially and we hope to have a successful season in terms of results, but also in aiding the development of young players.

“If we can do that and give them an opportunity to play at a higher level we will be delighted with that.”

You had a two-season spell as manager of Birmingham City. How do you look back on your time there?

“There was a lot of turmoil off the pitch in terms of finances. When I took over at the club they were looking to get promoted back to the Premier League.

“Due to the financial situation off the pitch we had to try and act accordingly, and that included cutting the wage bill hugely and without expectation not being damaged in terms of support and rightly so. To their testament, the club worked hard to achieve that.

“Also in a personal sense, my family and I loved being around the area. We loved the city of Birmingham itself and we have fond memories of the place.” 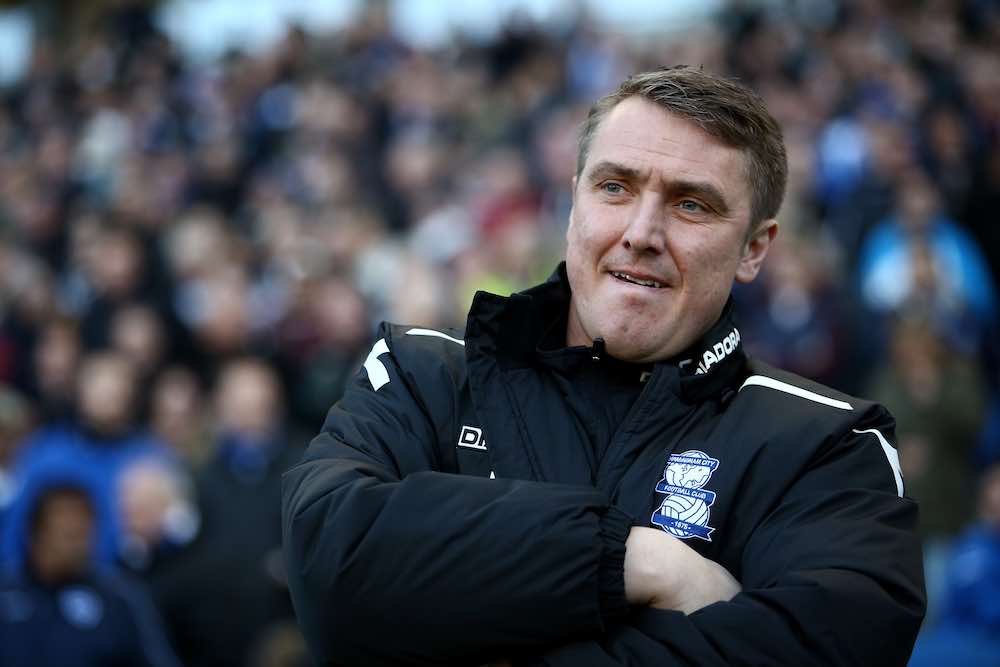 “I have lots of highlights and some great memories. I played for three great clubs, and there are not many players that only play for three clubs, they usually have a lot more than that and I had a great time and success on the pitch.

“I played in Europe for both Newcastle United and Fulham. It was a terrific period of my life and one of real enjoyment and fulfilment for me. I am delighted when I look back on my playing career.”

You played under some great managers, too. Did they influence your decision to go into management?

“I played under some fantastic managers and I took a lot from many of them. They were inspirational guys and managers who were also unbelievable footballers.

“I started at a young age taking notice of what they were doing during a training session, and I was very active in watching and learning from those managers first hand.”

When you look back on the period you played in the Premier League, do you see a big difference between the league that you played in and the one we see today?

“I do not see a difference in terms of the quality or the speed. When I played in the Premier League there were some absolute world-class footballers I played with and against.

You mentioned playing in Europe for Newcastle United and Fulham. Are there particular European matches that live long in the memory for you?

“I remember playing the likes of Athletic Bilbao in Spain, and in Italy too. I enjoyed many European nights with Newcastle as they had not been in Europe for many years, so that was special.

“Also being part of the first Fulham team to compete in Europe — it was an honour to be part of the team that did it, playing teams such as Hertha Berlin away, and going to Croatia to play the likes of Dinamo Zagreb and Hajduk Split where the supporters are really unique. It was magnificent to be part of that.”

Did you always have ambitions to be a football manager, or is it something that you discovered later on in your career?

“Yes, I always had a huge interest from a young age in becoming a manager and making decisions. I took my first coaching badges at 19 so it was a big part of what I wanted to do.

“It was always in the back of my mind to become a coach and then a manager.”

Finally Lee, you are still young and you have managerial experience at different clubs. Is there anything specific that you would like to achieve in your career?

“Yes, I want to get back to managing at the highest possible level I can. As you say I am still young and I am going to work hard to try and achieve that.”