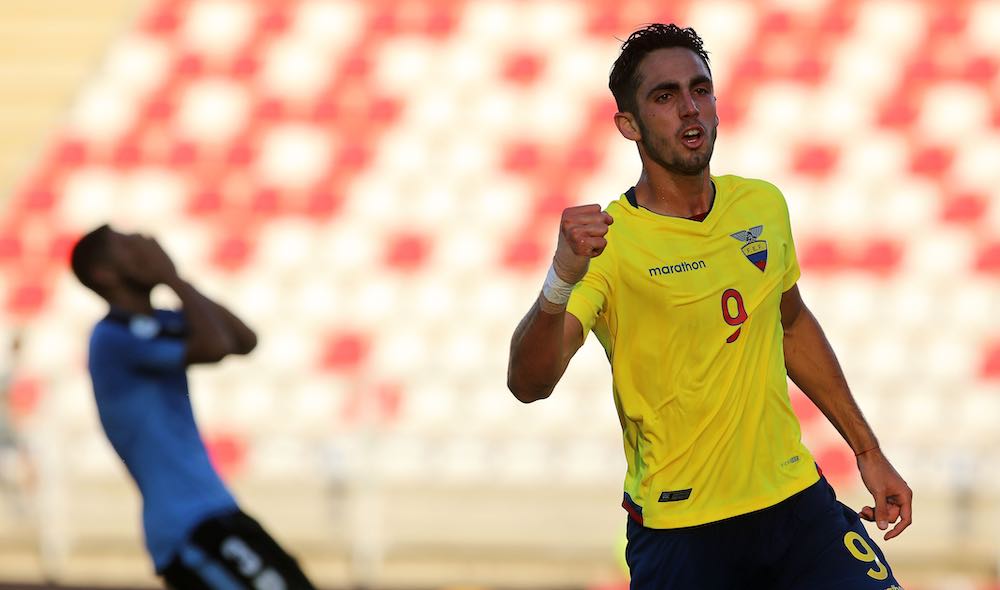 The South American Olympic football tournament is back, as each nation selects a team of players born on or after January 1, 1997 in an attempt to qualify for this summer’s Olympic Games.

The tournament can provide a mixture of emerging teenage talents, and players in their early 20s looking to make the next step.

Ten teams will compete in the tournament, which is being held in Colombia this time around with games taking place in Pereira, Armenia and Bucaramanga.

It consists of two groups of five, with the top two qualifying for a final stage. The top two teams from that final stage will then qualify for the 2020 Olympic football tournament in Japan.

We picked out a player from each team to take a look at during the next few weeks. 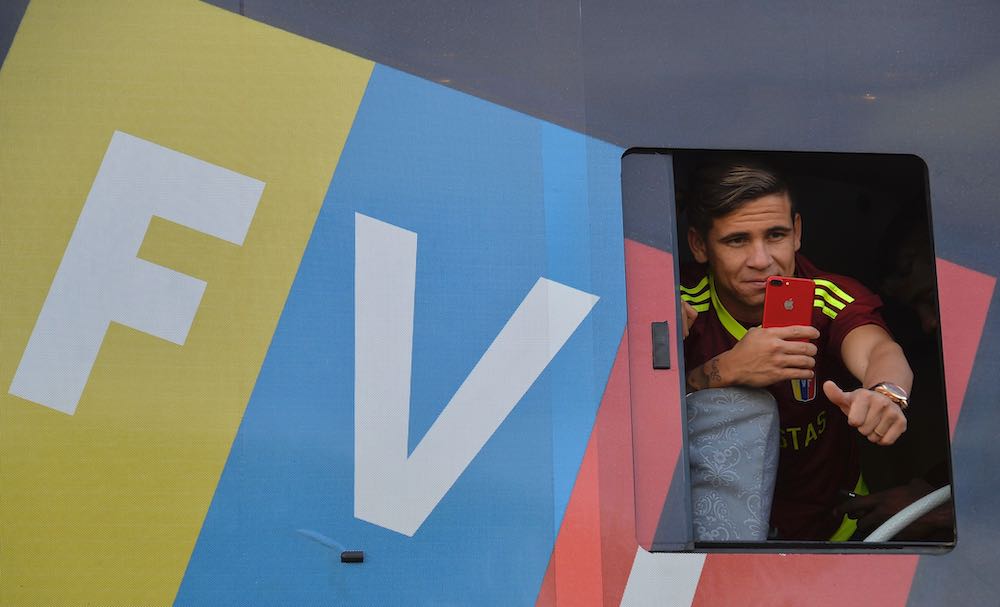 A quick, diminutive, and creative forward who has been on WFi’s radar for some time now.

Soteldo now has plenty of senior caps to his name since progressing from the youth sides along with a talented generation of Venezuelan players, many of which will be on show in this tournament.

The 22-year-old is now the senior member of this team, though, and has improved and impressed since moving to Brazilian side Santos, scoring nine goals and registering five assists in Serie A in the 2019 season.

Campana was part the Ecuador side which competed at last summer’s U20 World Cup in Poland, impressing alongside teammate José Cifuentes who also makes this squad.

The teenager’s Spanish passport means he will be able to get around work permit issues should a move to Europe arise, and this could attract English sides.

The classy left-footed forward has been linked with Wolves and could be the player they need to provide backup to Raul Jimenez up front.

Los Angeles FC’s Uruguayan star Brian Rodriguez may not have made this squad, but the club are still represented in the form of talented forward, Rossi.

He will get a chance to be the main man at this international tournament, though, wearing the No. 9 shirt for Uruguay. 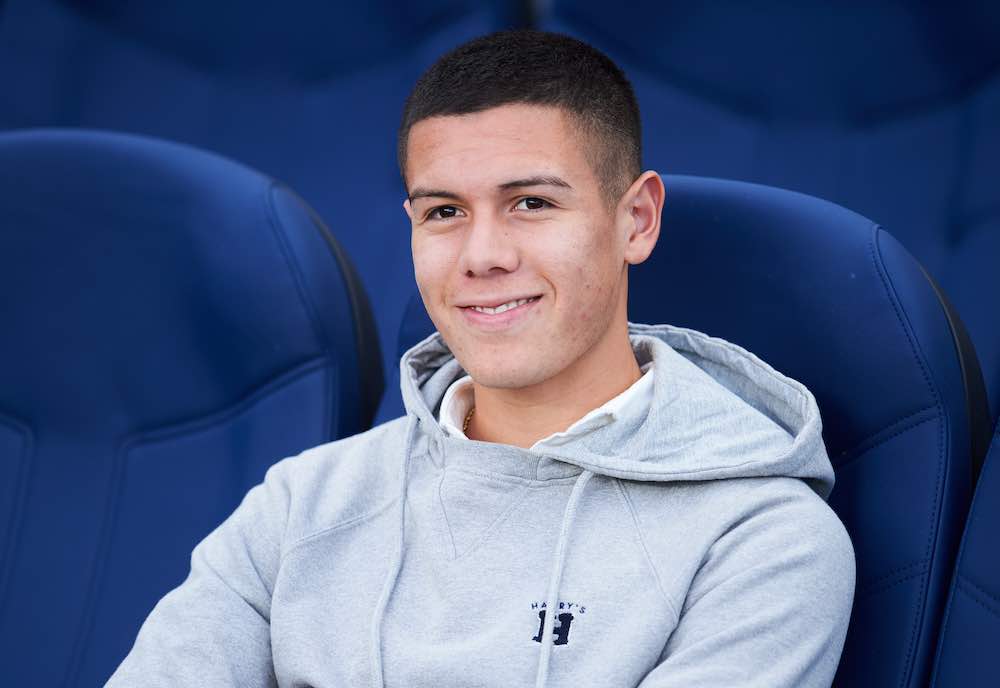 The centre-back, who will captain Argentina at this tournament, is currently on loan from Atlético Madrid at Portuguese upstarts Famalicao, who currently sit third in the Primera Liga.

He has been a regular in the centre of a leaky defence at club level, but the Spanish parent club will see this as part of the learning curve as they plan to bed him into the heart of their back line in the future.

The Flamengo attacking midfielder has already agreed to join European giants Real Madrid once he turns 18, which just happens to be this weekend.

There are shades of Kaka about some of his play, and the side from the Spanish capital will be hoping to mould him into a star.

There’s a chance we will get a sneak preview of his talents in this Olympic qualifying tournament, although he’ll have to work his way past some older players to make the lineup.

A 19-year-old attacking midfielder whose good vision combines with dribbling ability to make him effective out wide or through the middle.

The teenager may begin the tournament on the bench but will be worth looking out for should he feature at any point as a substitute, or start games later in the competition.

At 22 Colombia’s No. 10 is one of the older players in this tournament, but only has one senior cap to date. He will be looking to impress in in the hope of increasing that tally in the future.

He plays his club football for Mexican side, America, and is a good creative, busy and inventive attacking midfielder.

Celi may only be 17 years old, but he has been handed the No. 7 shirt in this Peru squad and could be one of the rising stars on show in Colombia.

He boasts a weapon of a left foot from set-pieces and when shooting from distance, but he’s also able to pick a pass if required.

He’s likely to start off on either wing but likes to cut inside from those areas and work in spaces, often of his own making, as they appear through the centre of the pitch.

Arzamendia was Born in Argentina but moved to Paraguay at the age of 13. The 22-year-old could be set to become Paraguay’s left-back for many years to come, and already has 7 senior caps.

He still plays in Paraguay for Cerro Porteño, but will attract interest from any side looking for an attacking left-back, or a wing-back in a 3-5-2.

The Palestino centre-back isn’t the tallest but is an aggressive, pro-active defender who will stick to opposition attackers and nick the ball off them.

He also played in defensive midfield last season, and will no doubt be used at left-back during his career, but will likely feature as a left-sided centre-back for Chile in this tournament.

He will sign for Mexican side Monarcas Morelia in June.