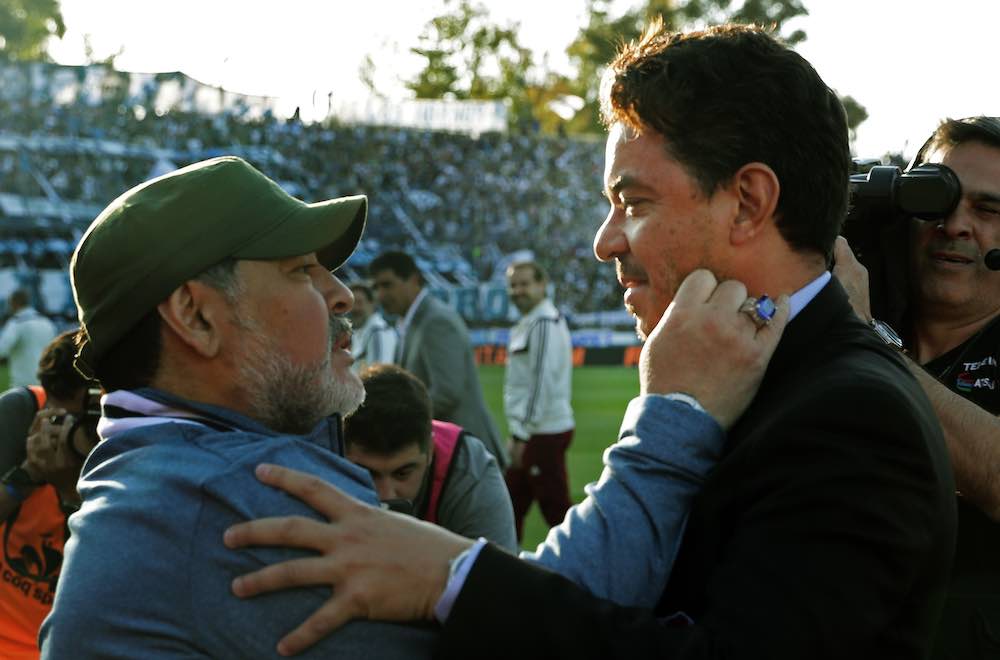 While fans around the world watch on as Liverpool build an ever more commanding lead in the Premier League, on the other side of the planet the Argentine Superliga is in quite the opposite position.

When the competition returns from its summer hiatus tonight, the scene is set for one of the most congested title races ever.

With just seven rounds remaining before it concludes on March 8, an incredible thirteen teams are within six points of the leaders River Plate.

What explains this parity? And who are favourites to lift the title?

The remarkable evenness can be largely attributed to the inconsistency of the bigger clubs, and the over-performance of several smaller ones.

The #Superliga returns from its summer break tonight.

These are the standings with 7 rounds remaining. pic.twitter.com/vW0UzpvDgv

To start with, leaders River Plate will generally be considered by many to be the best side in the country even if they don’t win this title.

Marcelo Gallardo’s side are the current holders of the domestic Copa Argentina, and reached the last two Copa Libertadores finals, eliminating fellow Argentine giants several times in the process.

Nevertheless, they are notoriously inconsistent in the league. They mix sublime displays (such as their 6-1 win at champions Racing) with frustrating ones (such as their home defeats to San Lorenzo and Rosario Central).

They hammered many of the small and medium-sized clubs, but have failed to beat any of their title rivals in the top six.

Their new and returning manager Miguel Angel Russo will have a chance to lift a title just seven games into his second spell at La Bombonera, as they sit just one point off the pace.

Argentinos Juniors are perhaps the surprise package of this season. Not much was expected of them, but they have led the table for much of the campaign and are only behind River Plate on goal difference. Their young coach Diego Dabove is doing an outstanding job with modest resources.

Lanús find themselves in fourth place, with their evergreen goalscoring legend Pepe Sand still high in the scoring charts at the age of 39. Youngster Pedro De La Vega is a talent to keep an eye on too. 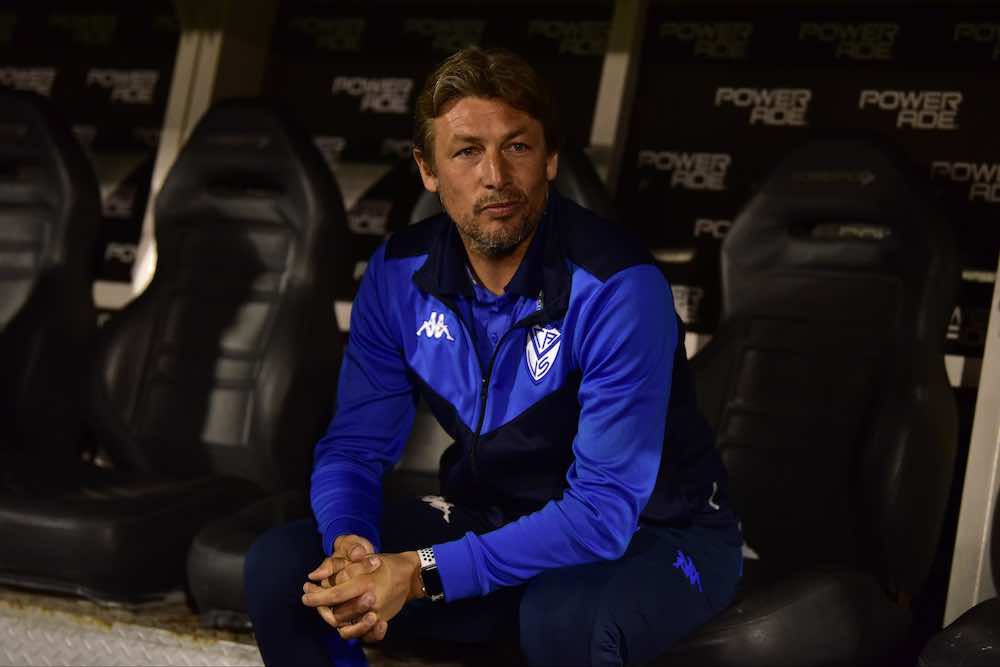 Their presence in the title fight is no great surprise, as the former Manchester United defender is proving an adept coach and also presides over some of the brightest young talent in the country.

The departure of Nico Dominguez to Bologna will inevitably cause problems for Heinze, however.

Champions Racing are only two points behind Velez, so their chances of winning consecutive titles remain alive. Sebastian Beccacece takes over from Eduardo Coudet, who left for Brazil to take the reins at Internacional in December.

Just six points off the leaders are Estudiantes, where one of the most romantic stories of 2020 will unfold.

His favoured number 14 is taken and the Superliga doesn’t allow changes midway through the season so Javier Mascherano will wear 27 at Estudiantes https://t.co/YEbZVvIHhn

Juan Sebastian Veron, the club president, managed to persuade former Argentina captain Javier Mascherano to return to play in his homeland at the end of his remarkable career.

The 35-year-old is way past his best but may be a valuable addition to the side. El Jefe awaits his debut on Saturday evening away at San Lorenzo, another team in with a chance of challenging for the domestic crown.

Will this stint in La Plata prove to be a segway into coaching for the former Barcelona man?

There are legendary clubs, managers, and players everywhere you look in the Superliga. Predicting which ones will be lifting the trophy in six weeks is almost impossible for now.

Loading...
Newer Post
A Brief History Of The Derby Della Capitale Ahead Of Roma vs Lazio Clash
Older Post
Jack Barmby On Growing Up At Man United & Moving To America