Paul Pogba – The Show Must Go On 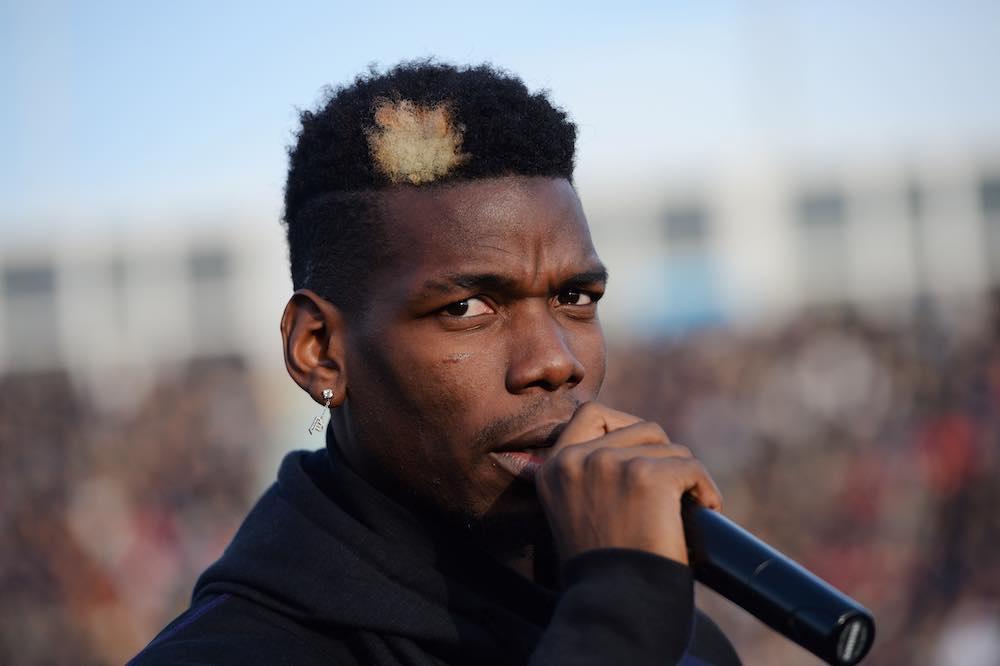 No matter the art, even as problems present themselves, you as the performer are supposed to keep going. For the sake of the audience.

It could be a dodgy fall from a gymnast or the wrong note from an individual in the brass section but it shouldn’t throw off those around them.

The term “the show must go on” originated from the circus in the 18th century as the acts performing would have to keep the audience engaged if animals attacked their wranglers mid-show or any other misfortune were to occur.

In the circus, the leader was the ringmaster. They would catch the audience’s attention to introduce acts and provide the seamless transitions between the talents. It is an effervescent place, pulsating with energy, all to get the crowd off their feet so the ringmaster’s control of this domain is to not limit this energy but rather make sure it is does not flow into becoming an unfollowable mess.

It is much in contrast with the conductor of the orchestra, despite them both broadly having the same brief. Ensuring all the different sections, with their different abilities to reverberate the air around them, play as one organ. The wave of the conductor’s baton dictates the personnel, the tempo and the volume that is playing and any misstep from the personnel will be as much down to him as it is the individual that makes said mistake

Glance at Paul Pogba’s time with the Red Devils, and one might say the decision to don the dark red colours once again, after his less than harmonious departure some eight years ago, is a mistake. The build-up from the announcement, the fee, the general fanfare the Frenchman brings himself from the effervescent attitude he exudes no matter what goes on around him, it was akin to a circus.

Fast-forward 4 years, it is still a circus — but all in the negative connotations of the word. All those things that had you at the edge of your seat are what intensifies the spotlight on Pogba all the more.

The seasons in-between have not been what they were billed to be and the under-current of noise bubbling off the pitch with the player grows and grows. Yet all of that doesn’t matter as better performances on the pitch will only quieten those who question those behaviours displayed off it.

On the whole, Pogba is exceptionally close to everything you would want in a midfielder; the soft-footedness of a ballerina in the physique of a domineering athlete, who can yield both feet like finely tuned golf clubs when it comes to picking out his teammates.

Tactically, he has shown across all the teams he plays for that not many roles in the centre of the park are out of his range, outside of being a pure ball winner. The deep-lying role for France, in a 4-4-2 no less, suits him in the best internationally, as his dexterous ball-playing prowess can be fully utilised with the pace of Kylian Mbappe or height of Olivier Giroud.

Encompassing much of his Turin adventure, under Antonio Conte and Max Allegri, were marauding box-to-box displays. In his last year with the Bianconeri, he played in an attacking midfield role, the man to put the stardust on the moves, unlock the proverbial door.

Pogba has been dressed in each robe for United and the success has varied wildly, often on a game to game basis. The reasoning behind why a sustained run of form shows the same inconsistency, as a mixture of the ex-Juve player himself failing to keep his standards means he has blame to shoulder with the shoddy tactical instructions given to himself and his team-mates, whose poorer ability complete the toxic mix currently at hand.

The introduction of Bruno Fernandes in these recent weeks, however, has shown a potential partner in midfield that the World Cup winner could dovetail off, as the creative burden would be shared between the two.

The first leg vs Paris St Germain proved to be a decisive point in Pogba’s time as a Man Utd player, as Marquinhos, following Tuchel’s man-marking orders, meant the effect the Pogba was able to exert on the game was significantly diminished in comparison to the weeks prior where he helped Solskjaer and his teammates run riot as they racked up a numerous amount of wins.

The move to push him deeper to stop this tactic being employed by the rest did not have the desired effect of helping in ball retention and better progression in the build-up, as it was on Pogba alone. With the new signing from Sporting having to take some attention for himself, it will give more space to others, in particular Pogba. The structure of the midfield is still to be seen, how it fits into the overall team and if it emboldens or weakens the other units in the team.

Nonetheless, whatever entails in the sense of partners and structure, as the most talented statesman, naturally greater responsibility will fall on the Le Havre academy graduate.

Too often, there have been times when Pogba has looked no wiser than the fodder he is amongst, even worse than those around him on occasions. In one essence, for him the show must go on in that, no matter what goes on around him, his ability should not falter to the points that it does. Constantly giving up possession, doing inextricable stepovers in areas where there are of little use or loose touches when controlling the ball are not the marks of a player with the dexterity Pogba can pull out in his best moments. His team-mates may not be to his standard but it is his job to elevate them to his level, not relegate himself to theirs. 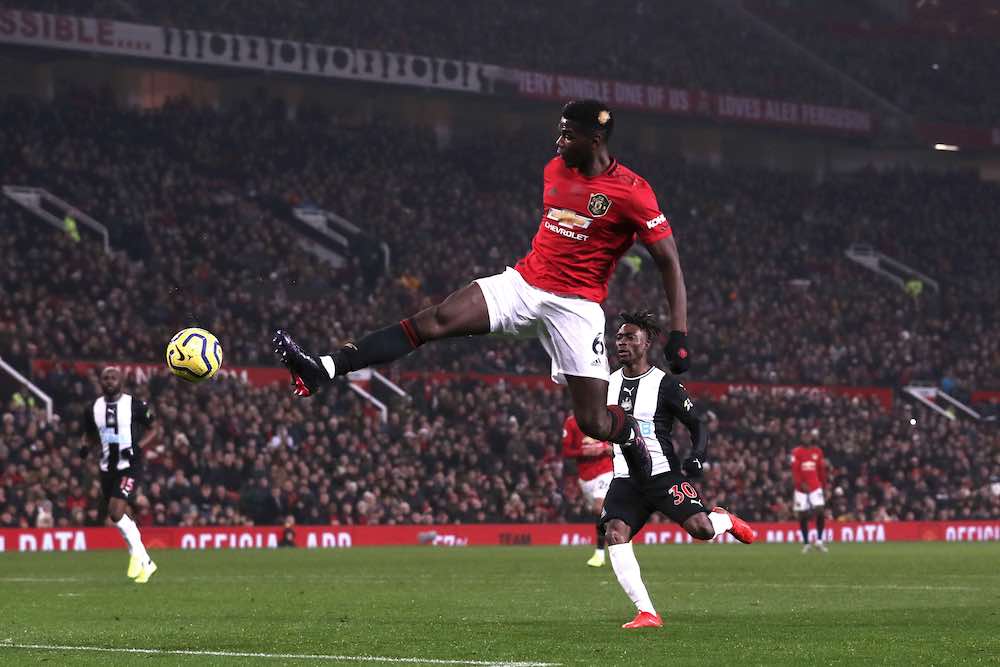 Think back to the comparisons of the ringmaster and conductor and what category would say Pogba falls into? In an enjoyable frenzied attacking team, would Pogba be its ringmaster — the epicentre of the ‘chaos’, contributing in a positive way but not allowing it to boil over into a mess? Or the conductor, patrolling the midfield, dictating the tempo at which the team passes the ball, where the ball is circulated to?

Or perhaps, he is neither. Why a settled role to consistently bring out his best has not been found yet is a whole other question to be dug into. What we can see is that Pogba is most happy with the ball at this feet, be it carrying or passing the ball. The special thing that he provides is that he sees things many can’t and executes thing that many are not able to.

The job to awe the spectators is not up to the ringmaster or conductor — it is the talent that will do that. So as he has been typecast before for not being the archetypal centre midfielder we saw in yesteryears due to sheer presence he possesses, perhaps his status has done the same. Someone else can link or conduct the play.

If you take away all the noise that comes with Pogba and all the constant swirl of opinions about him, he should just be seen for the player he is — a magnificently talented player.

Whether it will be shown at Old Trafford for much longer or with another club, Pogba has just ticked over 27 years of age. His prime years should be upon us now so the unnecessary circus around him needs to cease.

The show must go on and it is up to him to dazzle all the onlookers.

Loading...
Newer Post
Where Do Barcelona Go From Here? A Two-Step Plan To Revitalise The Team
Older Post
Gavin Price On Life At The UK’s Most Northerly Club And Playing Days In The Netherlands