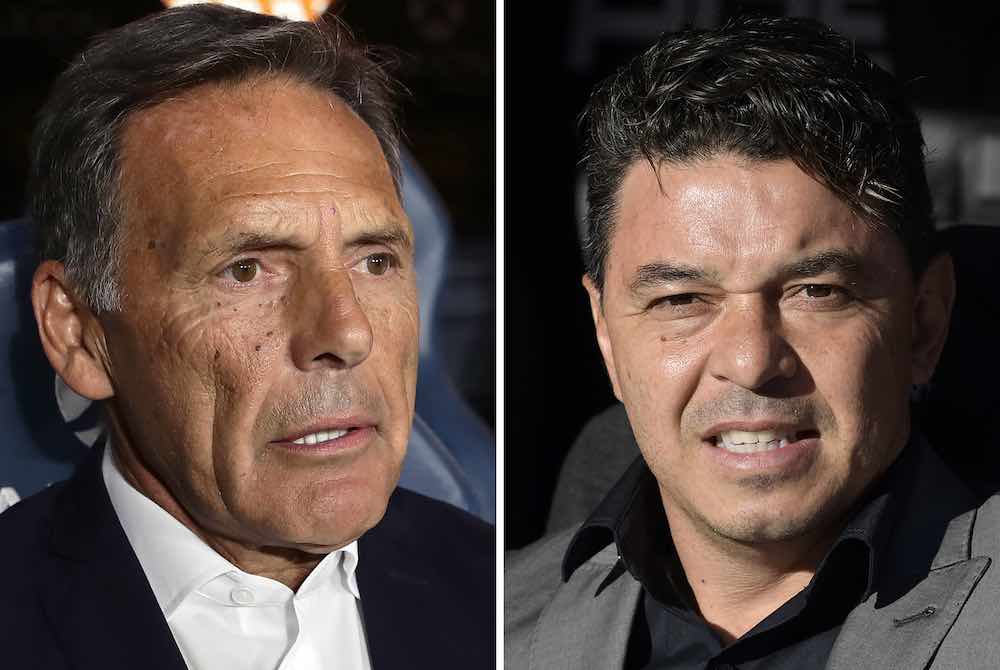 It will come as no surprise to world football followers that Boca Juniors and River Plate are locked in a fierce battle to become champions of the Argentine Superliga.

The two giants have swept up around half of Argentine league titles between them since the game turned professional in the 1930s.

Nevertheless, it is rare for both sides to go into the final day of the season looking to be crowned champions.

During the mini summer break in January, this column speculated on the possibility of a less familiar title race with teams such as Lanus, Argentinos Juniors, and Velez Sarsfield competing until the very end.

Unfortunately for the romantics, this was not to be. Once the league returned from its hiatus, normal service was resumed as River Plate won six games in a row and Boca won five from six, leaving their less consistent rivals trailing way behind.

River go into the final round of matches with a slender one-point lead.

They dropped points for the first time this year on Saturday as Hernan Crespo’s Defensa y Justicia side played a superb first half at El Monumental and held River to a 1-1 draw.

This meant that Boca’s 4-0 thrashing of Colón de Santa Fe on Friday night was enough to move them within a point of the leaders ahead of the deciding round of fixtures.

River now travel to the north west of the country to play a tricky opponent — Atlético Tucuman.

They know a win is good enough to make them domestic champions for the first time in six years, but they face a club and manager who have given them trouble in the past.

Although El Decano missed out agonisingly on Copa Libertadores qualification last week, they pose a serious obstacle to Marcelo Gallardo’s side and in fact, won the last meeting at this ground 3-0. 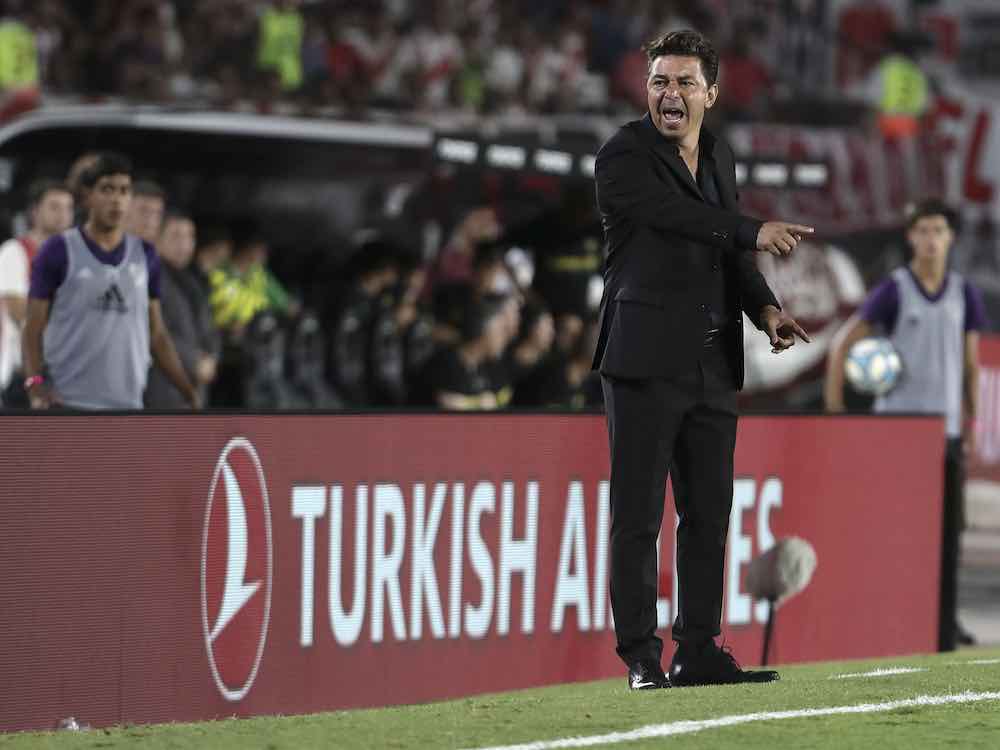 Gallardo himself will be hoping to lay to rest one of his few outstanding debts this weekend.

Despite winning eleven trophies with the club since taking over, the emblematic coach has yet to win the domestic league. He won’t get a better chance than this one.

River even fielded a weakened XI in their opening Copa Libertadores match on Wednesday in Ecuador in order to be fully focused on the title race.

Back in Buenos Aires, Boca will be praying for a favourable result in Tucuman, but they have their own work to do.

They welcome Gimnasia manager Diego Maradona back to La Bombonera in a must-win game.

Maradona’s reception will consist of:

1. The fans will unveil a flag/banner with his name
2. Adidas will gift Maradona a 1981 retro jersey
3. Some of the players who integrated the 1981 team will be there to welcome him@JulioPavoni via @showdeboca pic.twitter.com/QyUiNVCtmj

The visitors look unlikely to escape relegation with or without Maradona, but El 10’s grudge with the new directors at Boca certainly sets an interesting backdrop for the match.

Since Miguel Ángel Russo stepped in to replace Gustavo Alfaro in December, Boca have rediscovered their attacking swagger, doubling their average goals scored. Carlos Tévez has been at the forefront of this upturn in form.

The likelihood is that they will win on Saturday, but they’ll need a historic helping hand from Atlético Tucuman if they want to be smiling at full-time.

The title celebrations will be in full swing in Buenos Aires by midnight on Saturday, it just remains to be seen who will be celebrating.

Both games kick off at 9pm local time/midnight GMT on Saturday.