The Battle Of Porto Alegre 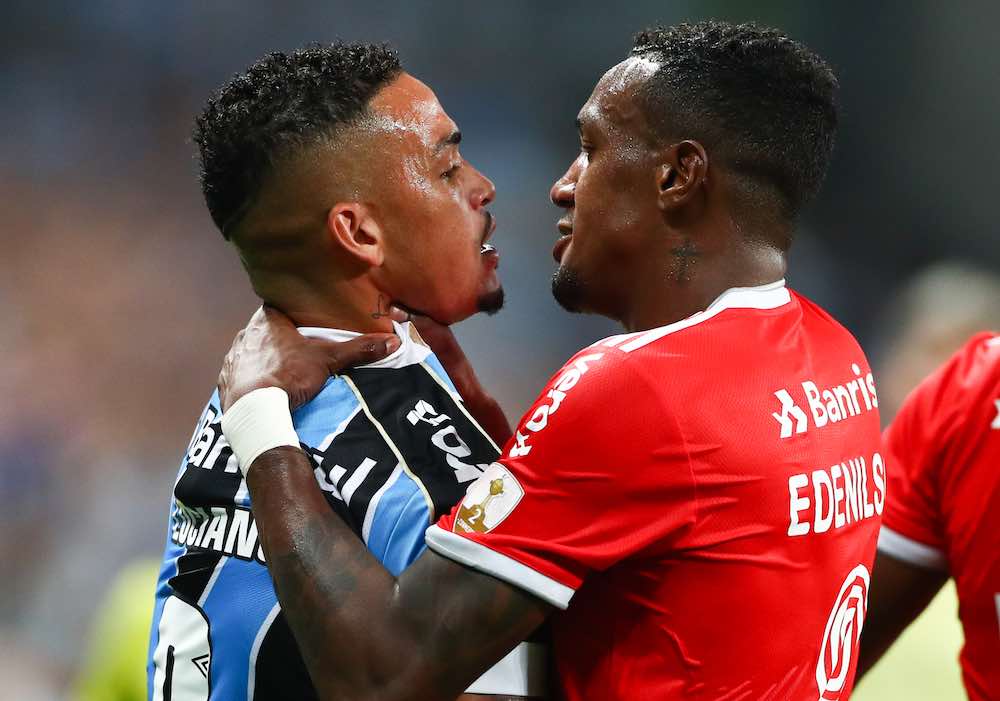 The last match of the Copa Libertadores, before the coronavirus put the tournament to a halt, saw fierce rivals Grêmio and Internacional come together at the Arena do Grêmio.

Instead of playing football

Let’s have a scrap… or two? 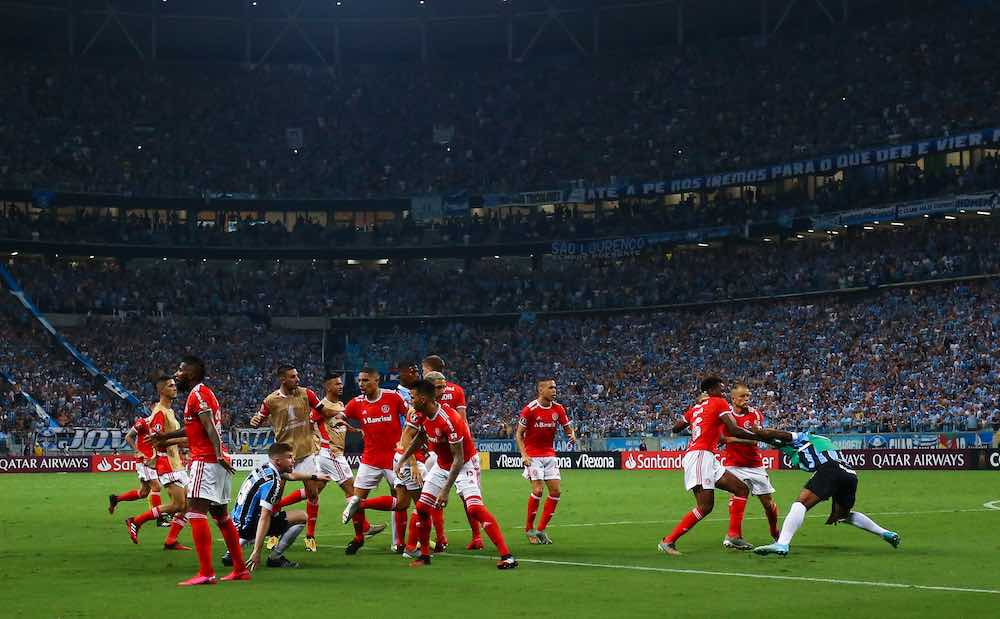 Both sides were shown four red cards each when temperatures boiled over at Arena do Grêmio.

A night that Argentine referee Fernando Rapallini will never forget. 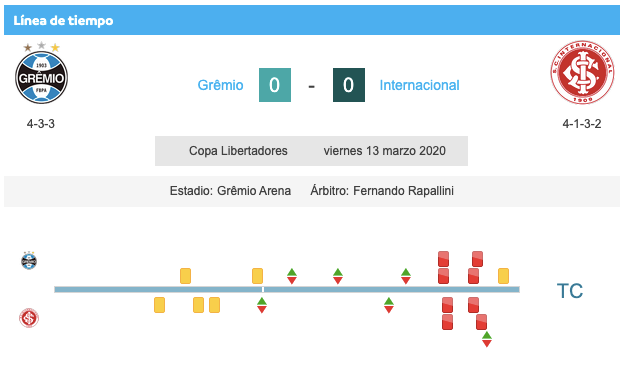 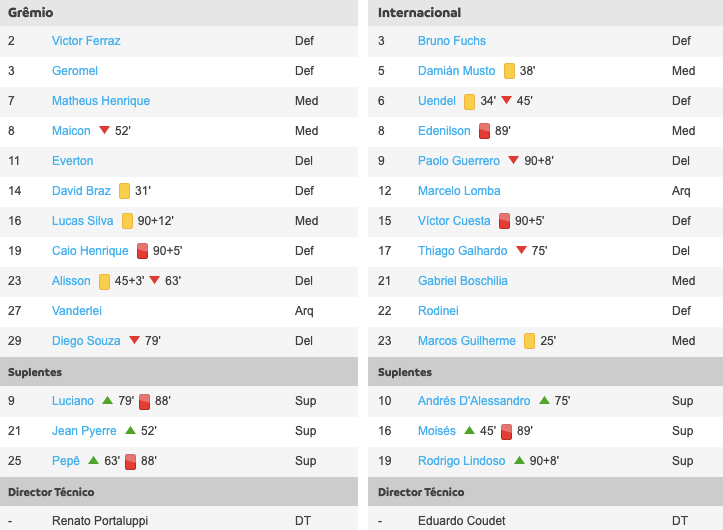