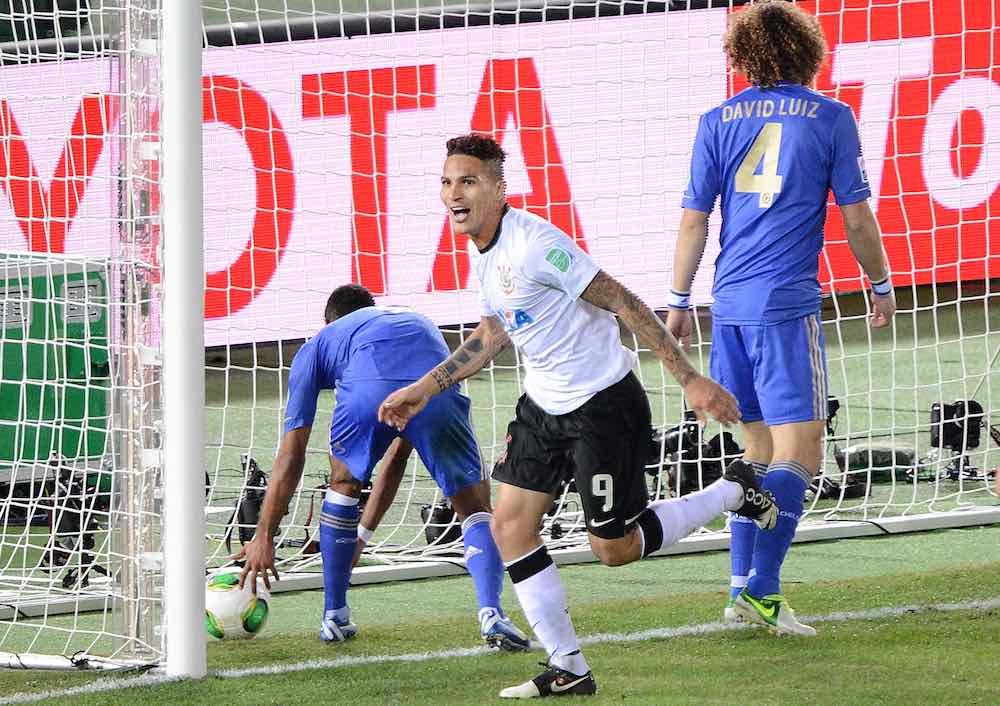 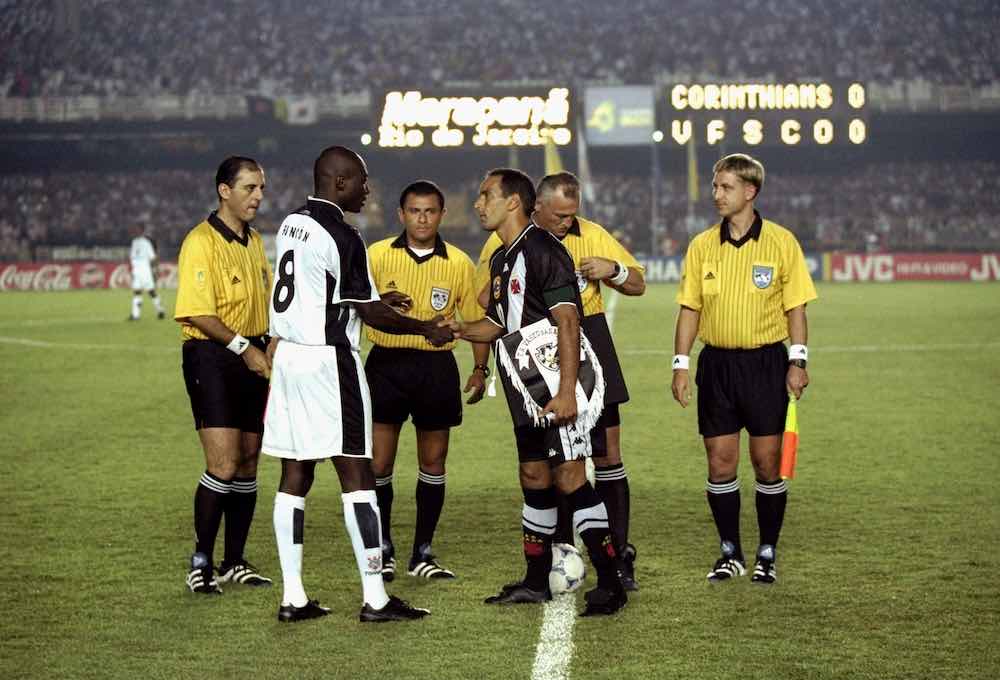 14 Jan 2000: Freddy Rincon of Corinthians shakes hands with Edmundo of Vasco da Gama prior to the Final of the World Club Championship played at the Maracana Stadium in Rio de Janeiro, Brazil. Corinthians went on to lift the trophy, winning 4-3 on penalties after extra time had ended goalless. Mandatory Credit: Shaun Botterill /Allsport 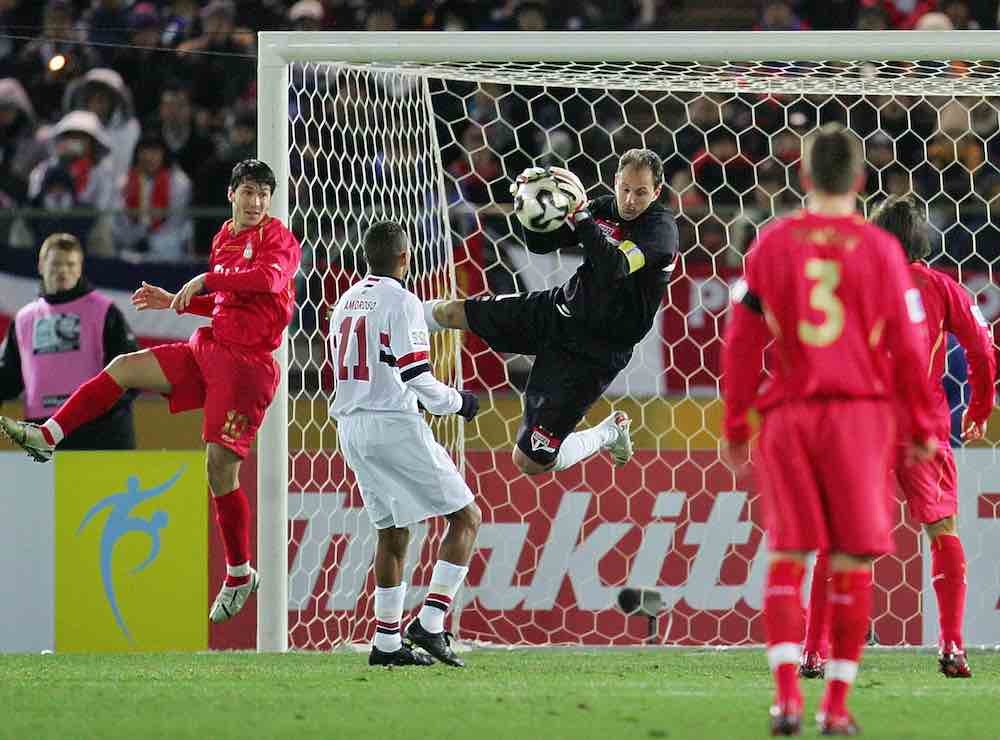 A late winner from Adriano Gabiru put Barcelona to the sword sending Internacional fans into delirium.

A goal from Peruvian striker Paolo Guerrero was enough to help Corinthians become world champions for a second time.

Loading...
Newer Post
The Spezia Firefighters And The 1944 Campionato Alta Italia
Older Post
Tampa Bay Rowdies Lewis Hilton On Training During The COVID-19 Pandemic And Looking To The Future