An Uphill Climb For US Avellino 1912 – The Wolves Of Italy 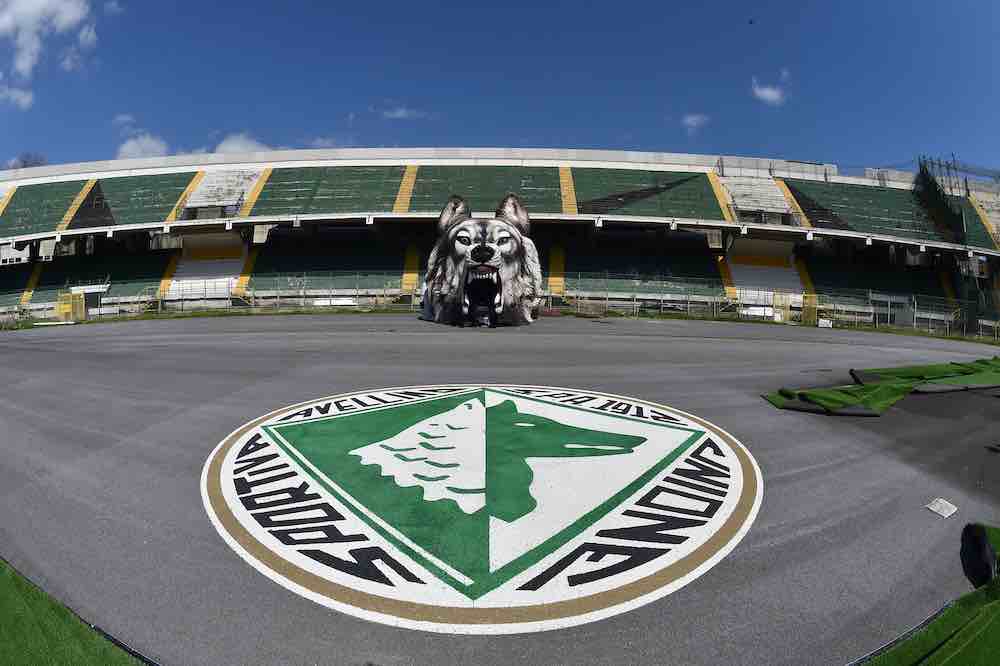 On June 30, Italy’s Serie C will resume with a playoff to determine the fourth and fifth clubs to be promoted to Serie B.

The playoff consists of 27 clubs:  the second through tenth placed teams in each of the three Serie C groups.

One of those clubs is U.S. Avellino 1912, who snuck into tenth place in Group C with a 2-0 win over Ternana just before football was suspended in Italy.

Though Avellino’s chances of winning the tournament are remote, the playoff is familiar territory for a club with a long history of promotions and relegations.

Avellino founded its first football club, Unione Sportiva Avellino in 1912, half a century after joining the Kingdom of Italy. 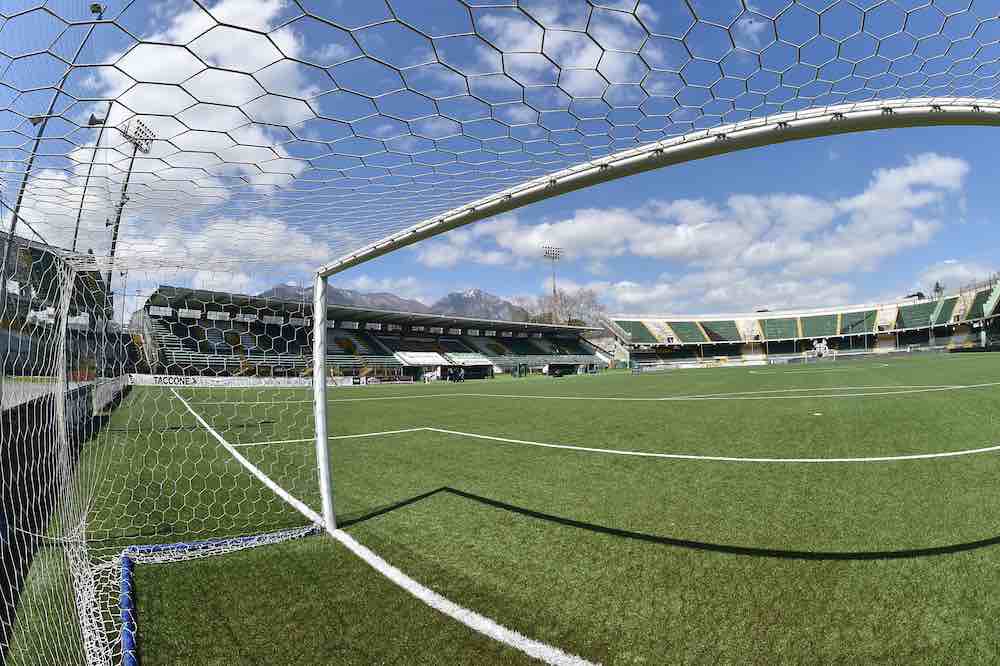 Like the nearby Apennine Mountains, the club’s journey over the last 108 years has been a rocky one, with many ups and downs.

Avellino spent the first 33 years of its existence toiling away in the IV Divisione, the equivalent of the modern-day Serie D.

In 1943, the city found itself situated along a path of destruction left behind by the Allied forces. Avellino and the surrounding area were heavily bombed during the war and ultimately overtaken on September 28.

As if to reward the city and its football club for surviving the devastation of the war, Avellino was placed in Serie C when football resumed for the 1945/46 campaign. Though the promotion was not earned on the pitch, it was certainly well-deserved.

Like its citizens did during the war, Avellino’s football club stayed afloat in Serie C for the next few years. In the 1948/49 season, Avellino overcame Benevento, Reggina and Messina, amongst others, to finish tied with Catania atop the Serie C Group D table.

Camillo Fabbri scored the only goal in the 88th minute of the one-game playoff contested at the Stadio San Siro, earning the Biancoverdi their first-ever promotion to the second division of Italian football. The achievement seemed too good to be true…and in fact, it was.

Not long after the supposed promotion, Avellino were found guilty of match-fixing and demoted to the bottom of the table. Instead of jumping up to Serie B, the club tumbled down to Serie D. 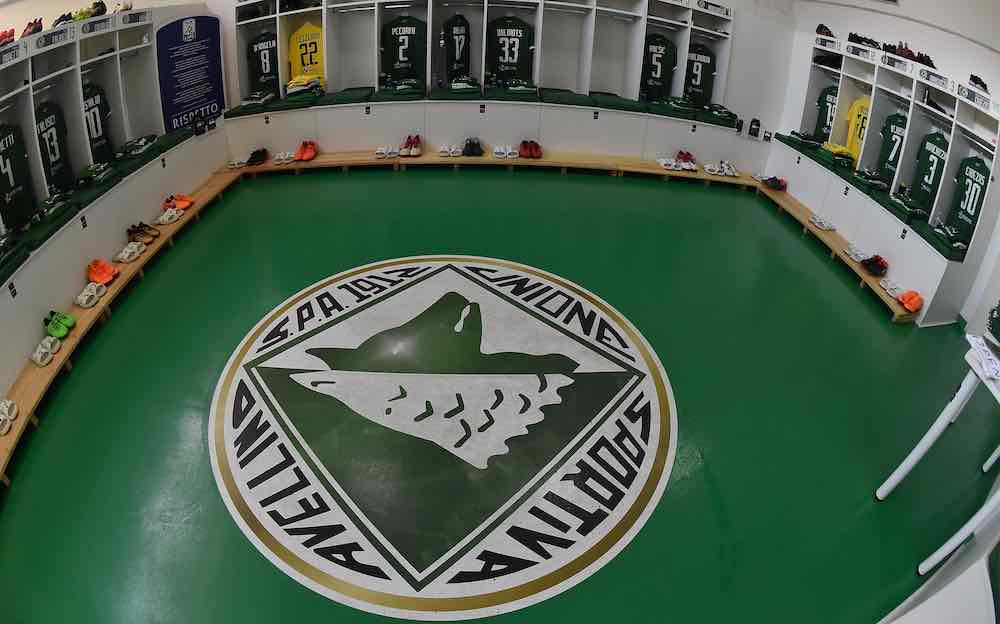 A season later, I Lupi again climbed up to the Serie C summit, but just as quickly as they got there, they slid back down, spending the next six seasons seemingly in isolation.

The ensuing decade was an emotional one. Over the course of six years, Avellino ascended to Serie B three times but also descended back to Serie C twice.

After the third promotion, Avellino set up camp and never looked back, or down, as it were, at least not for the next half-century.

The club earned its highest-ever Serie C finish in the 1966/67 campaign, finishing second in Group C, but well behind Group winners Bari.

In October of 1970, club legend Antonio Sibilia was named president, and his presence was felt immediately.

And they did it in style. The Biancoverdi set a Serie C record earning 68 points with 28 wins, six draws, and only four losses.

In addition to winning the league, Avellino reached the final of the inaugural Coppa Italia SemiPro and came oh so close to achieving a historic double.

The dramatic, back-and-forth encounter needed extra time to determine a champion. However, the double wasn’t meant to be. After Giuseppe Palazzese picked up a second yellow, Alessandria’s Giuseppe Lorenzetti scored twice to secure the win.

But the Wolves would not be kept down for long. In 1973/74, before they had acclimatized to life in the second division, they finished third in Serie B, earning their first-ever promotion to the peak of Italian football – Serie A.

This was the start of the most glorious period in the club’s history. A ten year run in the top flight of Italian football where the Biancoverdi hovered in the middle of the table. 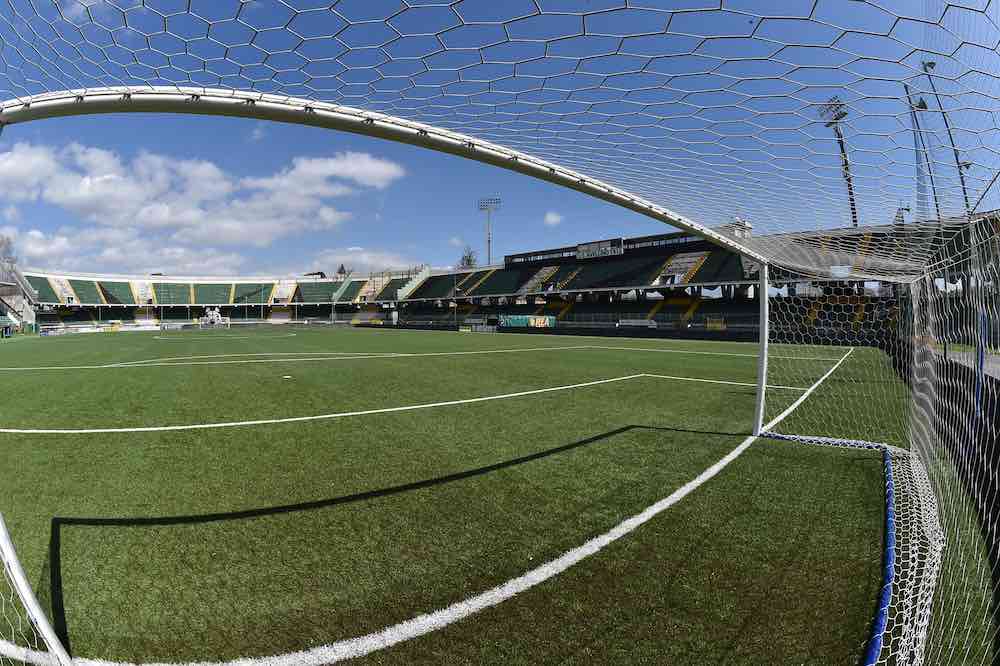 Not even the 1980 Irpinio earthquake – the city’s most destructive event since World War II – could knock the wolves off their perch.

Sibilia, who prior to the promotion to Serie A had handed the presidency to local politician Arcangelo Iapicca in 1975, returned as president in 1981.

During this time, Sibilia recruited Stefano Tacconi, Luciano Faveri and Beniamino Vignola, all of whom would go on to help Juventus win the European Cup in 1985.

In 1984, Sibilia, who was known to have fraternized with Camorra leader Raffaele Cutolo, resigned as president after being accused of mafia-like criminal offences, for which he would later be acquitted.

Unfortunately for Sibilia, the club had reached a plateau from which it would begin a long and slow descent back to familiar territory.  The journey down to the bottom tiers of Italian football mirrored the clubs rise to the top. 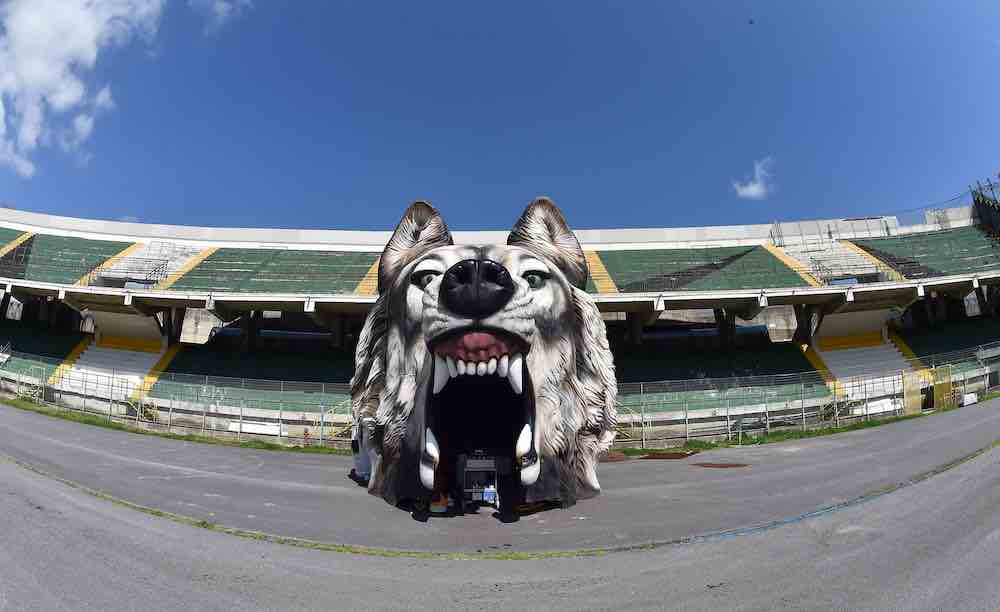 In the 1987/88 season, Avellino finished second to last and were relegated to Serie B, where they would play only four seasons.

On April 20, 1992, while sitting dead last in the table and destined for relegation, the club’s groundskeepers were welcomed to an unimaginable sight at the Stadio Partenio.

Crosses had been planted from one end of the pitch to the other, one for each player and the manager of the squad.  Each cross bore the date, June 14, 1992, which was the final day of the Serie B campaign.

Avellino would spend the better part of the next two decades in Serie C. Sibilia returned in the summer of 1994, purchasing the club with the noble intention of leading them back up the mountain.

Indeed, in his first year back in charge the wolves earned a promotion to Serie B.  But Sibilia did not appreciate the dire financial situation of the club he had just purchased.

Mounting debts from prior years limited his ability to build a competitive squad, and Avellino were quickly relegated back to Serie C.

The 2000s even more dramatic and emotional than the 1960s.  In 2002/03, Avellino won its first Lega Pro title since Serie C was split into two divisions in 1978. The following season they finished 23rd in Serie B and were relegated back to Serie C1.

The 2007/08 campaign did not begin well.  Even before the season began, Avellino saw two managers come and go, including current Juventus boss Maurizio Sarri, who stayed with the club for only a month.

The rocky start to the season was a sign of things to come.  The Wolves finished in 16th place, and since they were more than four points back of Treviso in 5th last, Avellino were destined for another relegation.

However, after 14th placed Messina gave up their Serie B membership for financial reasons, Avellino were readmitted to Serie B.

That stroke of fortune bought them another season in the Serie B, but yet again the club failed to survive in the second division. After finishing second to bottom of the table, disaster struck again.

The Vigilance Commission of Football Clubs announced that Avellino did not meet the financial requirements of the league, and after failing to appeal the decision, the club was dissolved. 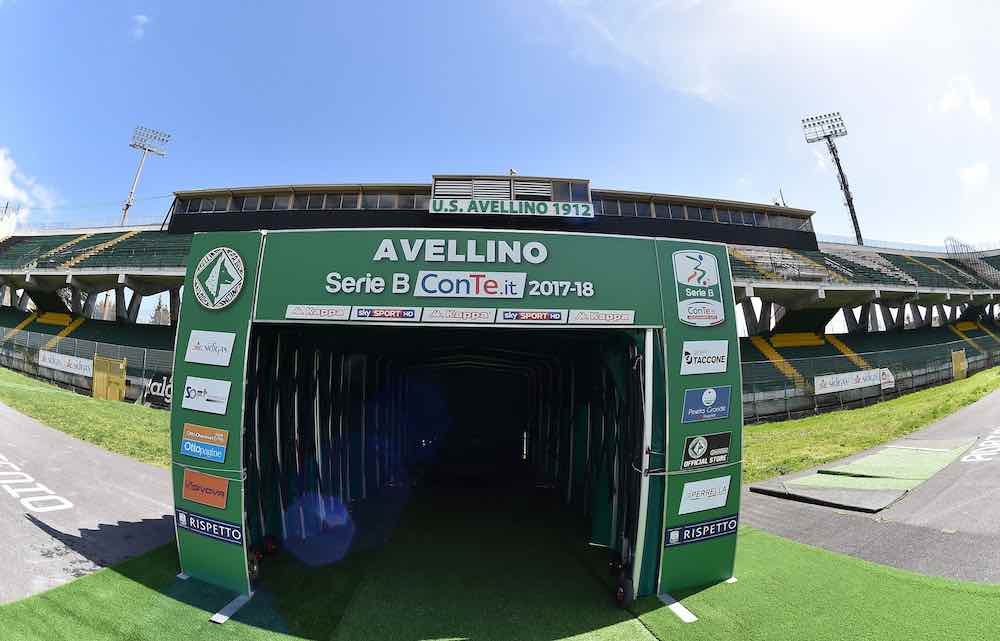 In the summer of 2009, a new club was formed by the name of Avellino Calcio. 12 S.S.D. Despite finishing fifth in the league, Avellino was admitted to the Lega Pro Seconda Divisione to fill vacancies.

The club’s good fortunes continued the following year.  After finishing fourth and failing to advance in the Seconda Divisione promotion playoff, the wolves were once again promoted to fill vacancies.

The club took full advantage of the opportunity, winning the 2012/13 Lega Pro Prima Divisione Championship to jump back up to Serie B.

After surviving five seasons in Serie B, the club’s good fortunes would run out, both literally and figuratively. Avellino were excluded from Serie B for providing incomplete league membership paperwork, namely for providing a bank guarantee too late.