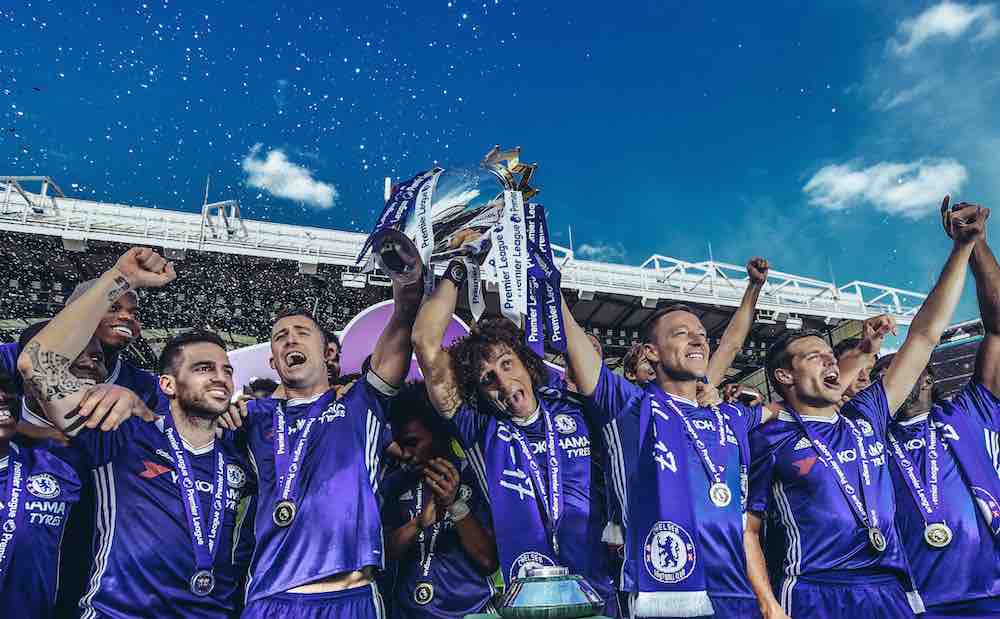 On August 21, 2019, Joy Hart handcuffed herself to Bury football stadium. Joy was hoping for a miracle, a miracle that would save the football team she had supported since birth and one that her father, Les Hart, had given his life too.

She would not get that miracle.

On April 30, 2019, however, Joy could still hold onto hope. As is often the case with football teams, it was the actions on the pitch helped provide a light at the end of the tunnel.

Bury had battled to a 1-1 draw away to Tranmere that secured automatic promotion to League One, and if even only for one night allowed players and fans to celebrate and pray that this was the start of a new beginning.

117 days later, Bury were no longer part of the Football League. Despite her best efforts, Joy handcuffing herself to the stadium she loved had resulted in nothing. A town was robbed of its team. 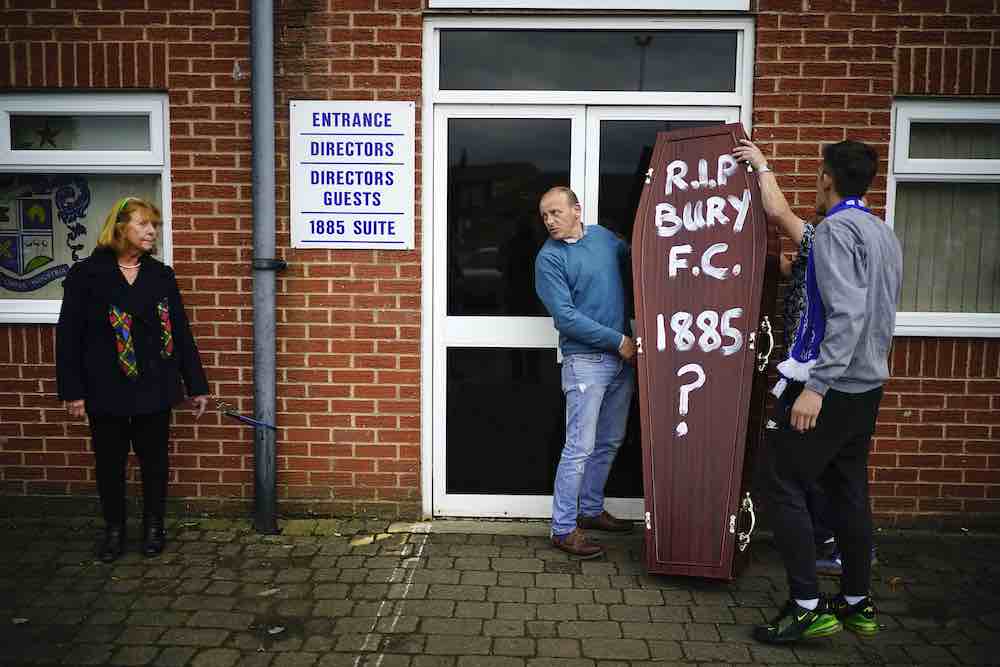 How could it be that a team who had been recently promoted, could find themselves expelled from the football league?

While many factors were in play from mismanagement to lack of communication, in the end, it came down to what it always comes down to.

Financial instability is not breaking news to anyone who is a fan of English football but even with clubs being expelled from the football league, there does not seem to be an urgency to ensure that this does not happen again. How can the FA, EFL and even FIFA find a way to stop the inevitable collapse of future football teams?

The answer could come from F1.

In 2021 F1 will introduce new rules to the sport with one set of rules looking into the Finances. F1 much like football is driven by money, and F1 is looking at stabilising the finances as well as attempting to make it a more even playing field for all ten teams.

In what F1 are calling a “new era” they are applying a lot of radical new changes and rules to the sport with the one of interest to football being a spending cap.

The gap between the top teams such as Ferrari and Mercedes and the lower teams such as Force India and Williams is massive. Teams such are Mercedes can spend more just on car performance alone than some teams have in their entire budget.

Because of this it’s becoming harder and harder for the smaller teams to make any positive impact on a race and are now doing little more than making up the numbers. 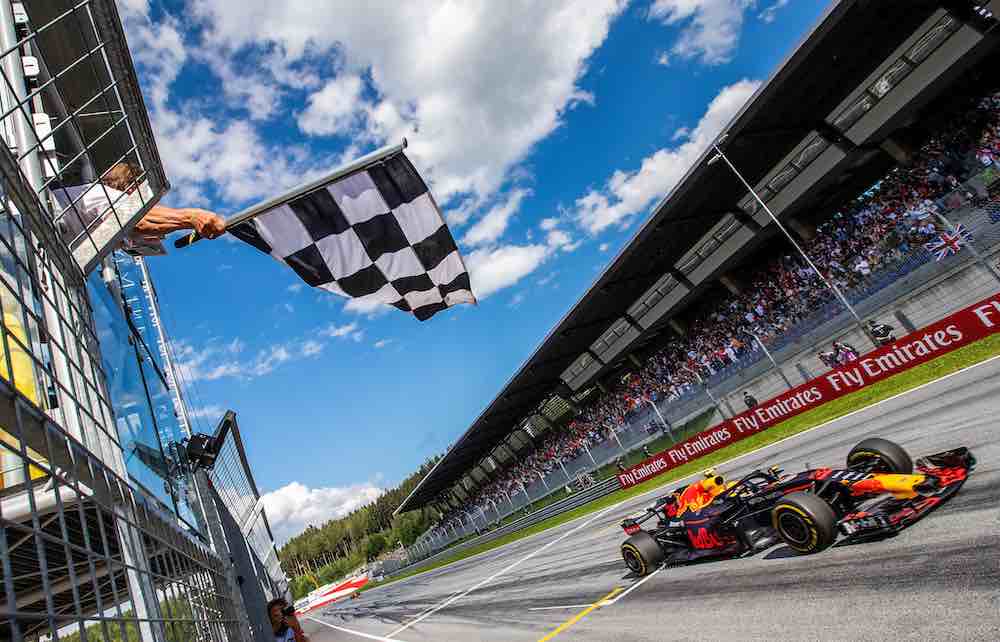 To help combat this, F1 announced a spending cap of $175m per team, per year. This has now been reduced to $145m due to the impact of the coronavirus. The cap applies specifically to spending related to anything that covers on-track performance.

While teams can still spend more on anything that isn’t included in on-track performance, such as driver salaries, the idea behind the salary cap is to lessen the gap on the teams at the top of the standings and the bottom, which in turn should make the sport more competitive and more enjoyable for the fans.

As well as on the track on effects, F1 are hoping this will stop the astronomical spending and stop teams from having to drop out. F1 has seen plenty of teams come and go in its history, but with the new rule changes and spending cap, hopefully, a bit more stability will come.

The salary cap is the first time F1 has tried anything like this and it will be interesting to see if it has the effects the sport are hoping for. Regardless of the outcome, football’s governing bodies should be keeping a very close eye on what they FIA are doing.

While Bury may be an outlier and an extreme example of the impact money is having on football, the ever-increasing cost it takes to run a football team could mean that these situations start to become more frequent.

A recent report by Vysyble revealed that the top two divisions in English football combined for an economic loss of £907m in the 2018-19 season.

This is not sustainable.

Teams are operating at a loss and are constantly losing millions of pounds. The majority of football teams do not have billionaire owners who can sustain this level of loss and if a change is not made it could result in the death of even more football teams.

While money has always driven football, teams do not have much chance to progress up the leagues and even if they do, many teams just do not have the finances to attract the players to survive and have no viable way to compete.

As well as the economic side, the gap in skill and production is almost laughable at this point. A competition such as the Premier League can only be won realistically by a handful of teams. For years it was the big four of Arsenal, Manchester Utd, Chelsea, and Liverpool. In recent years Manchester City have joined the fold and to a degree so have Tottenham.

But that is it. 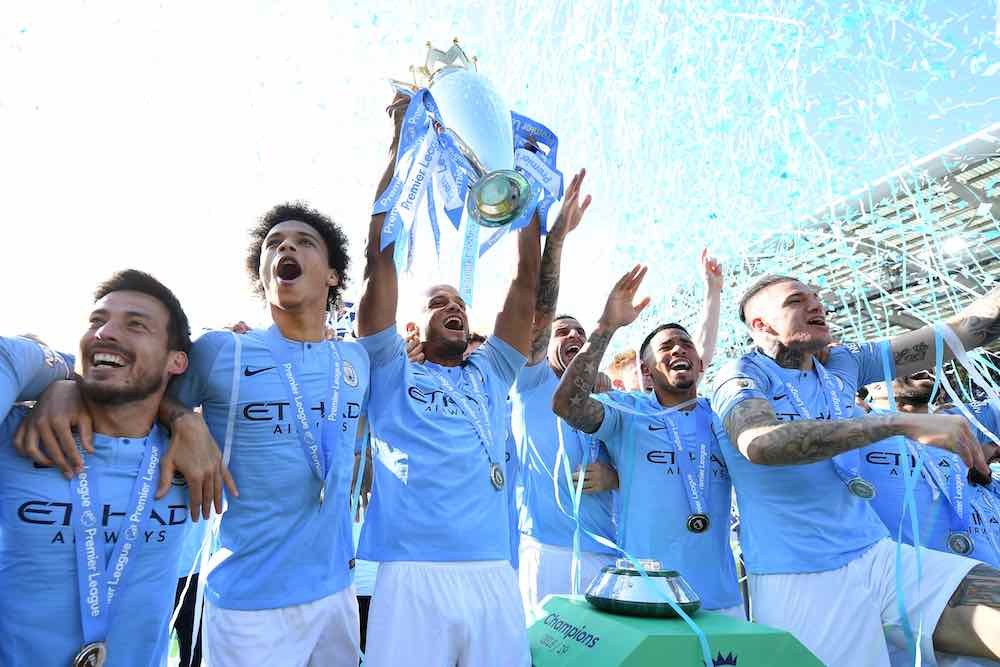 At most, there are six out of 20 teams that can win what they are all playing for. And it’s been like this for years. Since the Premier League era began in 1992 there have been six different champions, and two of those (Leicester City and Blackburn Rovers) have only won it once.

If you begin to look at leagues that currently have a salary cap such as the NBA and the NFL and compare how many champions each league have had since 1992 then you come to a total of 11 and 16 respectively.

I believe the NBA comparison is fairer and can closely mirror what impact a salary cap could have in English football. You can see that there is much more parity, creating a more even playing field, which in turn will make the game we love even more exciting.

I do not believe that fans are asking for there to be constant turnover in the teams that are winning, but if F1 can show that implementing a salary cap will help lessen the gap between the top and bottom teams, it will create a fairer more exciting league.

This should also allow more chances for teams who have been promoted, it can allow them to build a future without breaking the bank and running the risks that have plagued many teams before.

While the salary cap will apply differently to English football due to the difference in the sport itself, the finances, how teams spend money, what they spend money on etc., there is also the fact that many leagues around the world could refuse a salary cap and therefore be able to play to a different set of rules to English clubs.

While it makes sense that the English game may suffer in the short term as they will not be able to spend the money European rivals can, in the long term, it can make the domestic leagues more competitive and more sustainable.

At the very least the governing bodies should keep an eye on developments in F1. If the salary cap works as intended, and F1 becomes far more competitive, then there’s no reason why English football cannot do the same.