Manchester United return home to Old Trafford on Wednesday when they face Sheffield United in what is, surprisingly, a battle for the Champions League spots.

Man United gave Sheffield United a chance to jump into fifth after their draw with Tottenham Hotspur, yet Chris Wilder’s side’s surprising 3-0 loss to Newcastle means Wolves have leapfrogged the Blades, leaving them in seventh while Man United stay fifth.

Chelsea’s win against Aston Villa meant that they moved five points clear of Man United, meaning a victory on Wednesday is vital for the Reds to stay in the race for the top four.

Sheffield United also need a result in this match to ensure they stay in a solid position in the race for European competition next season. They are currently seven points adrift of the top four.

Sheffield United have been one of the most defensively solid sides in the Premier League this campaign thanks to their 3-5-2 formation under Wilder. They have conceded the second-fewest goals (28) behind league leaders Liverpool (21).

While Man United’s defence has been good, too, they have also made individual mistakes which have led to goals, highlighted by Steven Bergwijn’s strike for Spurs in the last match.

The attacks of the two sides are quite the opposite. The Blades rely heavily on their strong defence. Of the teams in the top half of the table, they have scored the fewest goals (30). This is mostly due to the underperformance of both David McGoldrick and Oliver McBurnie. The former has scored zero Premier League goals even though he has a total xG of 5.6, while the latter has scored four goals yet he is still underperforming his xG of 7.1.

Man United are dependent on their frontline, with Marcus Rashford, Anthony Martial and Mason Greenwood scoring 66.6% of the side’s league goals. However, the additional firepower of Bruno Fernandes and Paul Pogba in midfield could prove pivotal for the Red Devils in their charge for the Champions League qualification.

When the two sides last met, it was initial domination from the Blades and they were 2-0 up within 52 minutes. Although Ole Gunnar Solskjaer’s team were poor for the majority of that game, they managed to score three goals in seven minutes during the final quarter, but just as it looked like thet would take the victory, McBurnie scored in the last minute to make it 3-3.

John Egan has started every Premier League game for Sheffield United but one — the last match against Man United. He will also sit out the reverse fixture due to his red card against Newcastle, and will be a huge miss for the Blades.

Premier League veteran Phil Jagielka could take his place as he did last time out in this fixture., but another option for would be to start Panagiotis Retsos. It would be the 21-year-old’s first start for the Blades since arriving on loan from Bayer Leverkusen in January.

An even bigger miss might be that of Dean Henderson who has performed brilliantly for Sheffield United for the last two seasons. He is on loan at the club from Man United, and that contract states he cannot play against his parent club.

Simon Moore is expected to replace Henderson in goal, as he did last time the two sides met, while Jack O’Connell is “making good progress” in his push to return from a knee injury. 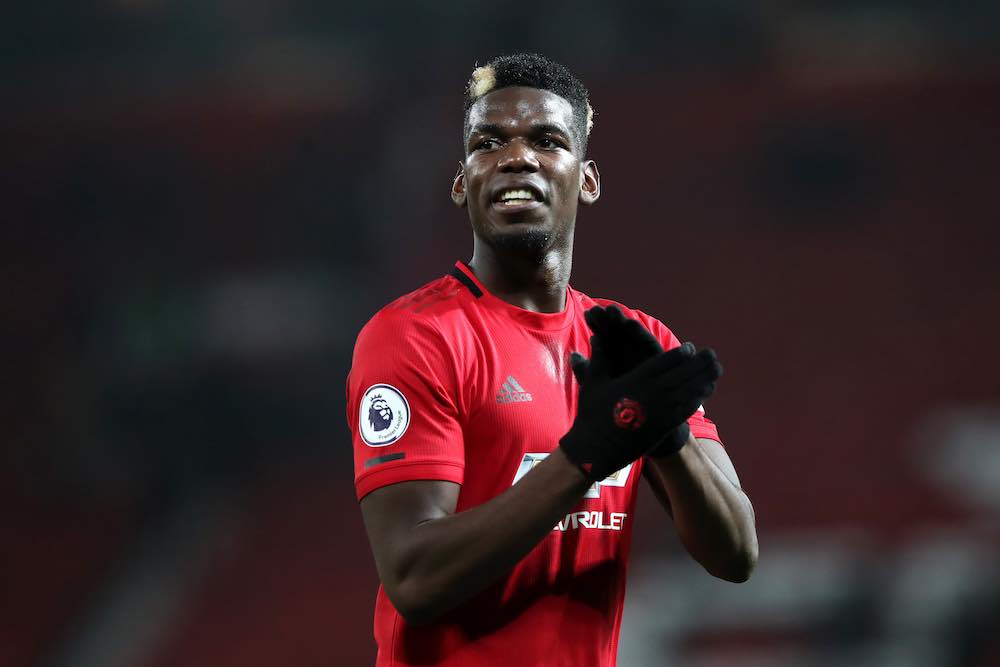 After all three of Pogba, Greenwood and Nemanja Matic made impressive appearances from the bench last match, they could all be in line for a start against Sheffield United.

Scott McTominay will also be pushing for a starting position after the announcement of his new 5-year deal that will keep him at Old Trafford until 2025 with an option to extend for a further year.

Both Axel Tuanzebe and Phil Jones are unlikely to return to the squad after neither travelled to North London last Friday due to injury. Though Victor Lindelof limped off the pitch against Spurs, it looks as though he could be fit to start, but Eric Bailly is also in the mix and is in contention for just his second Premier League start of the season.

It is unlikely that we will see another six-goal thriller. After conceding three goals for just the second time this season, the Blades will be looking to be secure in the defensive side of the game against Man United.

With the likelihood of Pogba and Fernandes starting together being high, the main question for the match will be whether Man United’s attacking force can break down a strong and compact Sheffield United backline.

It will likely be a cagey opening to the match, with Man United taking the majority of possession due to the Blades’ wariness of an opposition counter-attack. A 0-0 at half-time would not be a surprise.

The partnership of Fernandes and Pogba will be important to how United attack. In the end, they will be able to help break down Sheffield United to score the opener. This will then open up counter-attacking opportunities for the Man United frontline to try and take advantage of.

Loading...
Newer Post
What Will Inter Do About Alexis Sanchez After Talk Of Man United Return?
Older Post
Could F1’s Salary Cap Provide Glimpse Of The Future Of English Football