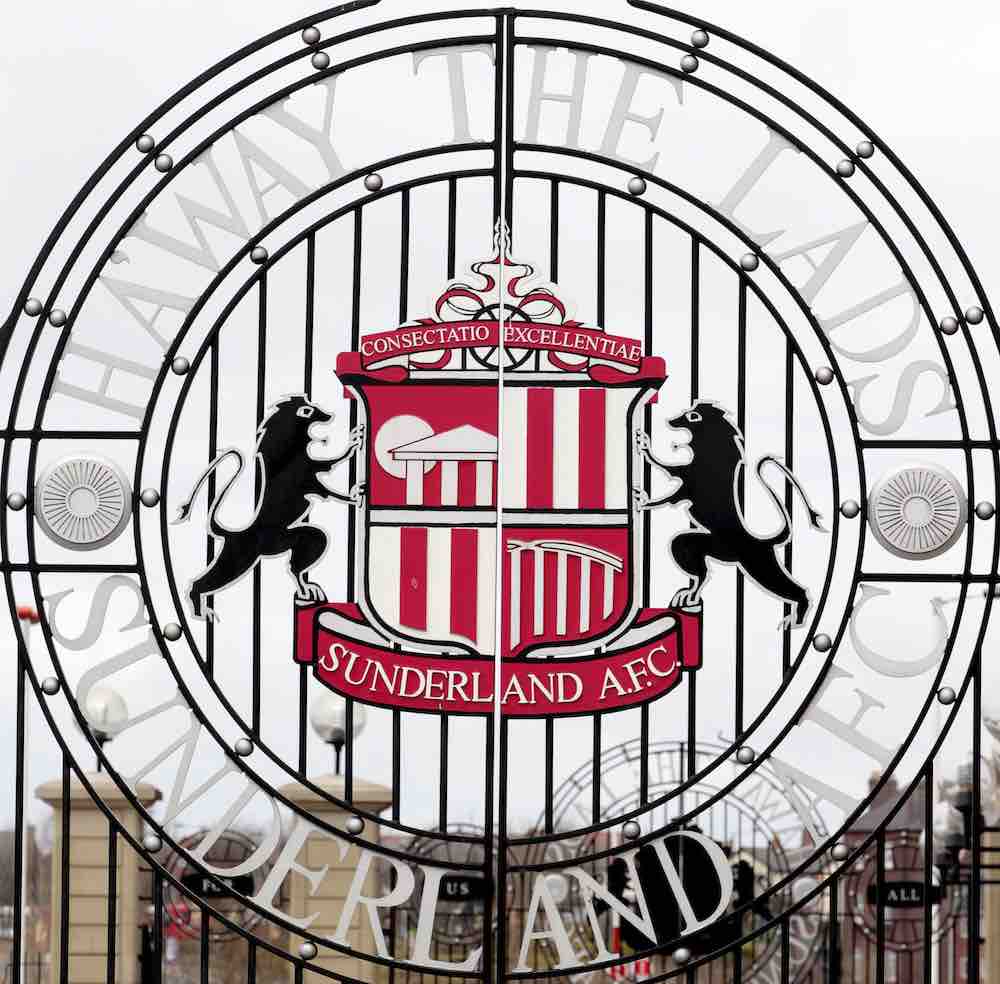 Football, with its excitement, its passion, and its emotion, is often compared to theatre. Why else would Manchester United refer to Old Trafford as The Theatre of Dreams?

For many football fans, football is the one dimension of their life that offers this kind of unbridled, enthralling entertainment. With football’s drama and its soundtrack, it is, in a way, comparable to a musical — but the musical of the working man and woman, not that of the bourgeois audience.

What would happen, then, if one were to merge these two ideas? Surely this would be a disaster? 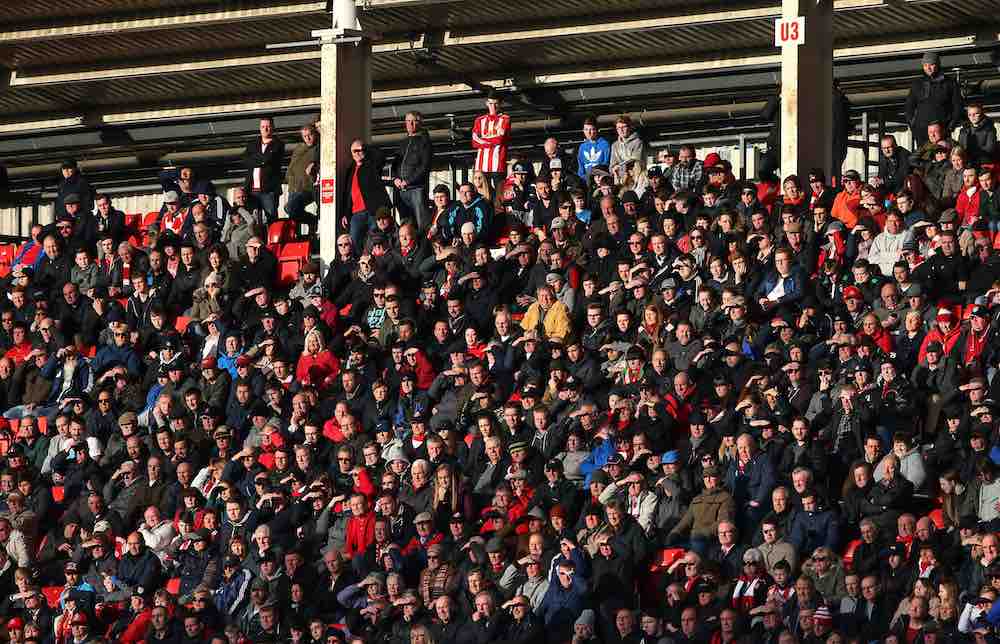 Many attempts have been made to put football onto the stage, though it is argued that the better attempts tend to focus on the culture of the sport rather than the sport itself.

It was for this reason that the Guardian’s Mark Lawson noted that: “although football is England’s most popular team game, it has been an infrequent subject for theatre.”

These attempts span from Harold Brighouse’s The Game (1913) to Peter Terson’s Zigger Zagger (1960). The latter, put on stage during a time in which footballing theatre was at its peak, focussed on issues revolving around football hooliganism and youth culture – the zeitgeist of football of the time.

Enter Clement Koch – a French former businessman who, during the 1990s, studied at Durham University and later worked in Sunderland’s Nissan factory.

Koch was inspired, during his time in the North-East of England, to communicate his experiences of the people of Sunderland via theatre. So, in 2011, Sunderland hit the theatres of Paris and, in terms of its success and reception, the back of the net.

Described by John Lichfield as “a brutal, comic and heart-warming tale”, Sunderland tells a story of the extraordinary in the ordinary lives of the working-class on the Tyne and Wear. 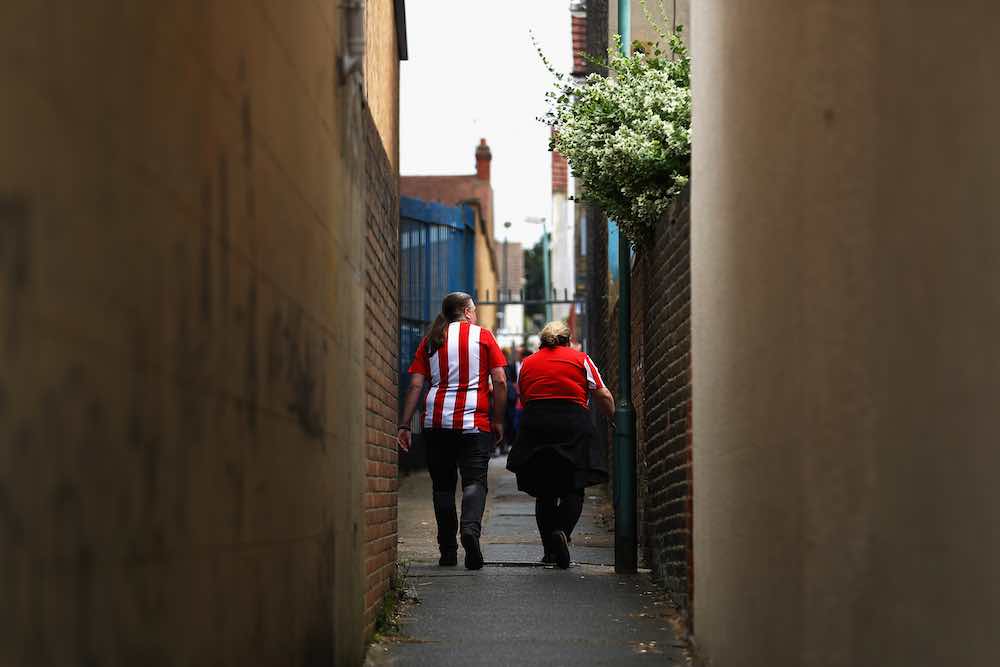 Koch certainly gets the setting right. The weather is described through the characters referring to how it feels as though “they were born in a washing machine.” As anyone who has ever spent an extended period of time in England (and, more so, up North) will tell you, this does ring true.

In terms of the characters, we have Sally. Sally has been recently made unemployed following the loss of her job at a chicken factory as a result of the bird flu crisis and, responsible for taking care of her younger sister following their mother’s suicide, must find a way of making ends meet.

Then there’s Sally’s boyfriend, Gaven, who lives in his Sunderland shirt and reserves almost all of his energy and interest for one thing: football. This, above all, is the main message of the play. In football, despite the adversity the play’s characters face — they are able to dream. 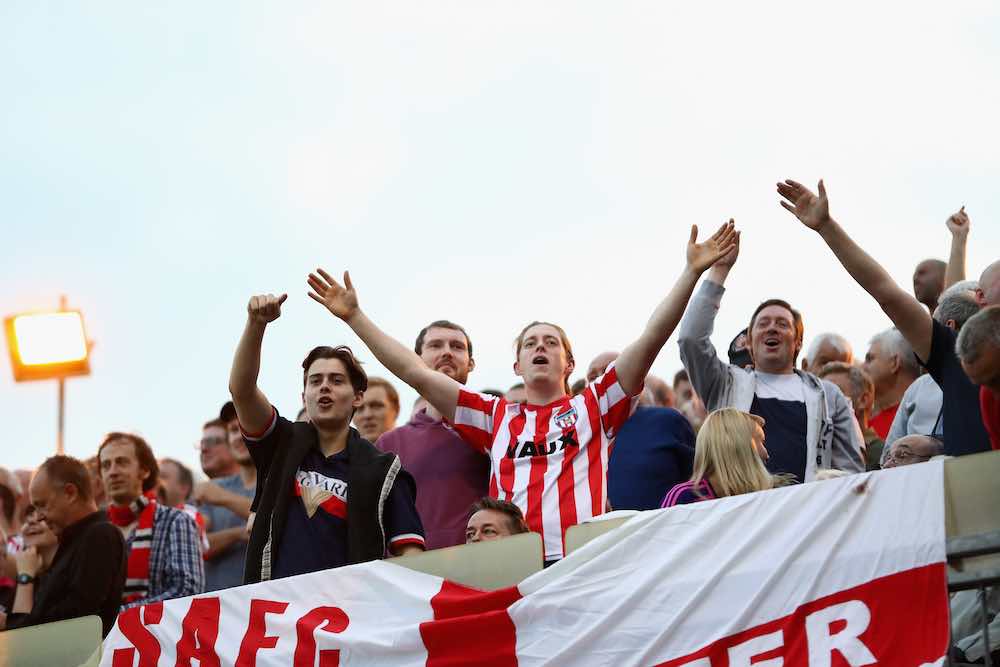 Through redundancy, the loss of family members, the struggle to survive through their own personal socio-economic struggles — there is football. This is what Koch wanted to capture that he found so captivating during his time in the North-East.

You may be wondering, then, how such a production was perceived by the metropolitan audiences of Paris.
It was so well-received that it was extended for three months. Seriously. Colin Randall recalled having heard “nothing but good from critics and theatre-goers alike about Sunderland”.

Le Figaro compared it to The Full Monty, whilst celebrating its “amorality” and “devastating humour”.

Le Parisien hailed its “strong, sensitive and moving characters”. Fabienne Pascaud, for Télérama, mirrored the common comparison to the work of Ken Loach, adding that Sunderland was: “close-up social realism full of emotion and fantasy all together!” depicting accurately “the workers’ crisis and these adrift workers, ready to do anything to survive”.

Make no mistake, the play itself is founded upon a stereotypical representation of both Sunderland and the British working class as a whole. But it does so in a way that is designed to charm the audience. An audience that, as Koch himself explained, was too unused to real exposure to such people

“In French theatre, we have plays we call a little bit bourgeois [middle class] and it’s good for us to have a play talking about workers.”

Koch believes it was the way in which the play represents the culture and the personality at the heart of football’s predominantly-working-class fanbase that captured the attention of audiences and led to such high praise – this was something new to Parisians, and something they were struck by.

“I’m sure the first reason of the success of the play in Paris at the moment is because the people saw something different.” 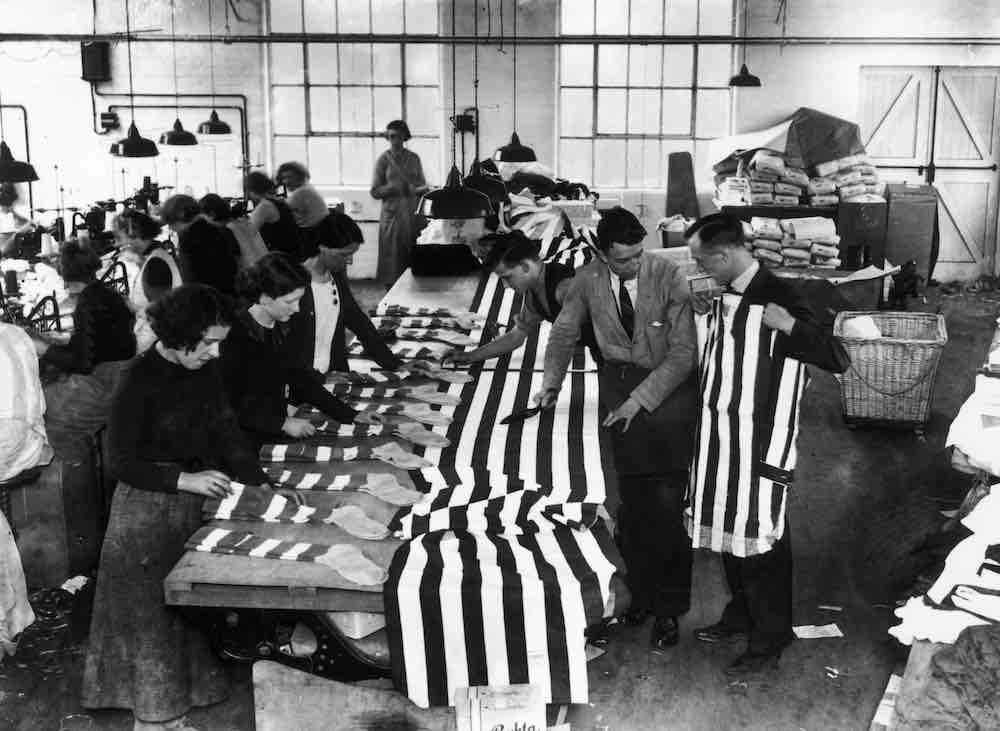 Almost a decade has passed since Sunderland’s on-stage acclaim, and though the characters and the world depicted in Koch’s Sunderland are unique to Sunderland itself, theatregoers in Paris were able to recognise in the play what they could see in their own footballing culture.

More than anything, Sunderland’s surprising success shows how the universal language of football dismantles barriers that would otherwise prevent different cultures from ever being understood. We see in other fanbases and other cultures different norms, different movements, different ideas.

Football’s universality is what allows us to make sense of the difference — this is the success of Clement Koch’s Sunderland.

Jack is an English Literature and Philosophy graduate, a socialist, and a Liverpool fan based in Liverpool.

Loading...
Newer Post
Fight For Philly: How Philadelphia Union Are Supporting The Local Community During Coronavirus Pandemic
Older Post
The Rise And Fall Of Avilés Hurtado At Monterrey