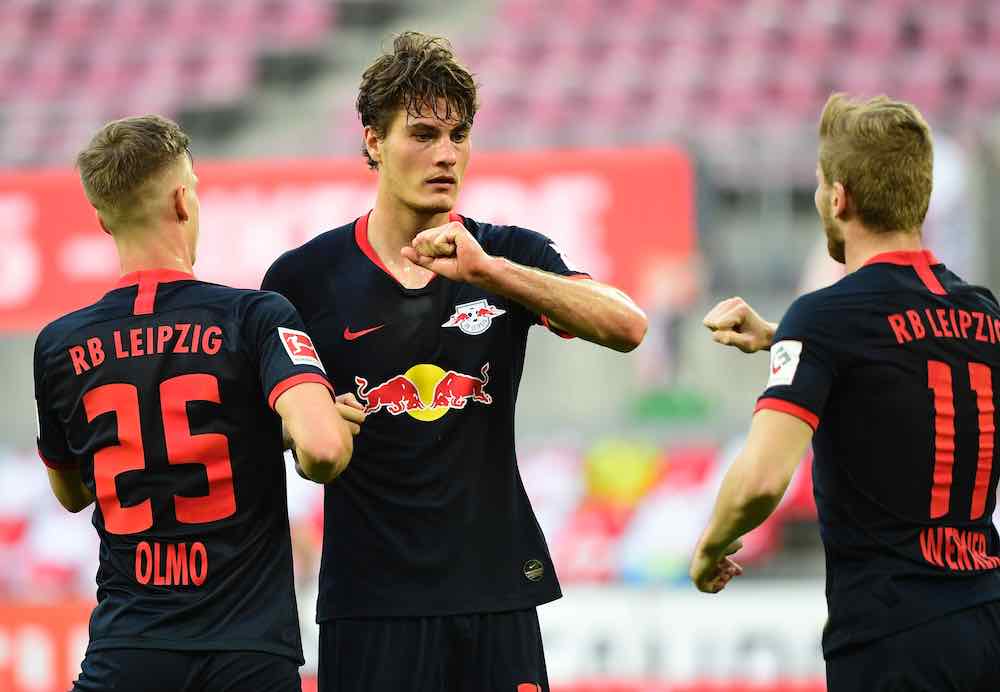 Those who watched Patrik Schick in 2016/17 saw a committed player who managed to score 11 goals in his first season in Serie A. He was physically strong in the box, while his height gave him an advantage over defenders in the air. Add to this a nice touch with his left foot, plus the ability to find the back of the net, and you get a very useful player indeed.

Having come through the youth ranks at hometown club Sparta Prague, a season on loan with Bohemians 1905 in which he scored eight goals convinced Serie A side Sampdoria to make a move for him. At the age of 21, he was breaking into the league, showing great form and playing at a high level. 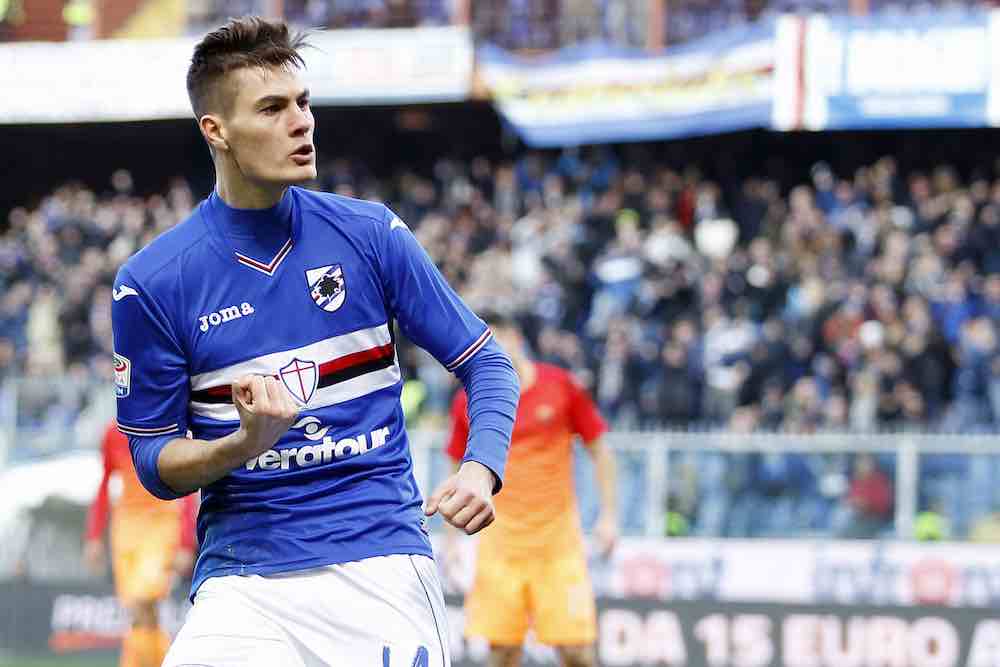 In the summer of 2017 after a successful season with Sampdoria, Juventus paid Schick’s release clause — reported to be €25 million — but he failed two separate medicals and Juve decided to not go through with the deal. Instead, Schick joined AS Roma on loan with a conditional obligation to buy the player.

Since joining the Roman club, Schick hasn’t been able to live up to fan’s expectations and has been unable to reproduce his Sampdoria form. With Eden Dzeko the primary striker for Roma, Schick had very few opportunities to play, and when he was given a chance he was used on the wing which is not his best position.

As a result, he experienced his worst run of form scoring just eight goals in all competitions for Roma. Schick’s career looked to be heading in the wrong direction, and a change of scenery was needed.

Ahead of the 2019/20 season, Roma loaned Schick to RB Leipzig, and since joining the Bundesliga side he has regained some of his form. He has nine goals in 18 Bundesliga appearances — 12 of them starts — giving him an impressive average of 0.77 goals per 90 minutes.

Patrik Schick when starting in the Bundesliga this season:

He has shown consistency under manager Julian Nagelsmann and has adapted well to Leipzig’s 4-4-2 / 4-2-2-2 formation.

Nagelsmann currently has Schick playing up front with Timo Werner, and this seems to be working well. The two players showed great chemistry up front, making timely runs, finding each other in stride, and creating open space which created numerous opportunities. This resulted in Schick having a total of nine shots during the game.

In the weeks prior to last night’s 4-2 win against FC Köln, Leipzig lost forward Yussuf Poulsen to an injury which will keep him out for the foreseeable future. In the past two matches, Schick has stepped up in the Dane’s absence, scoring two goals, and was a key contributor against Köln. 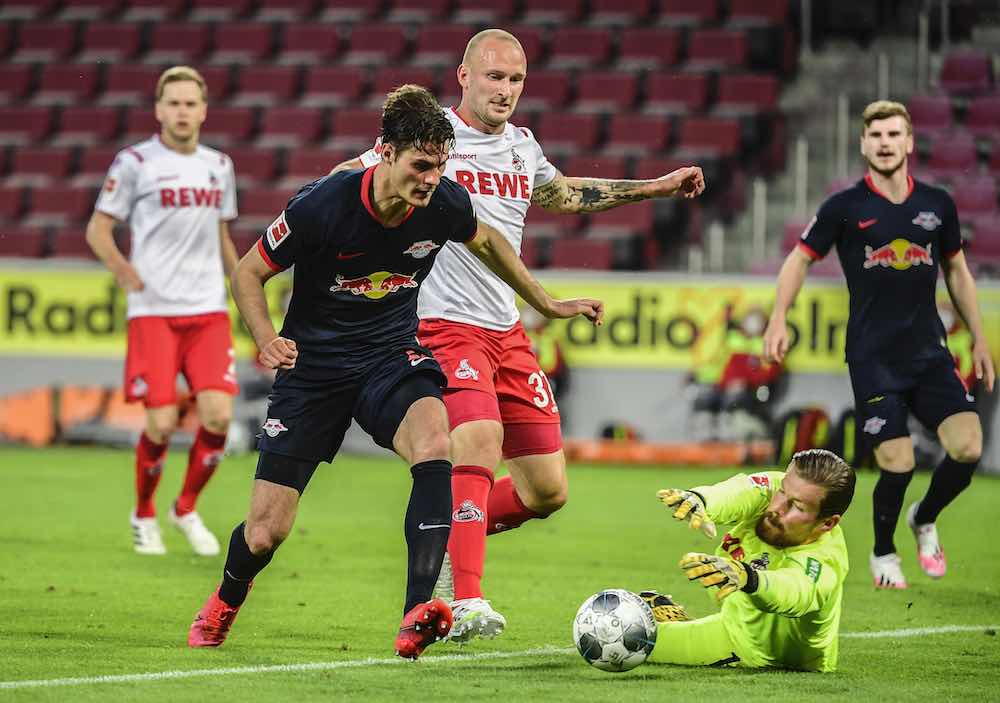 He made great runs into the box throughout the game, found space between him and the defender, and he converted the first goal of the game when Angelino delivered a brilliant cross from the left. The left-back’s cross was headed home to give the visitors a timely equaliser.

The partnership between Poulsen and Werner was working well for Leipzig, but due to the former’s injury, the club has been fortunate to have an adequate replacement this season. Schick has given Nagelsmann another excellent option in attack.

The win over Köln pushes Leipzig back into third behind Bayern Munich and Borussia Dortmund. The race for the final three Champions League spots behind the league leaders has intensified in recent weeks, and with so much at stake, Schick may have found his form at the best time possible.

This opportunity may be what he needed to bring his career back on track, and the Czech international looks ready to rise to the challenge.