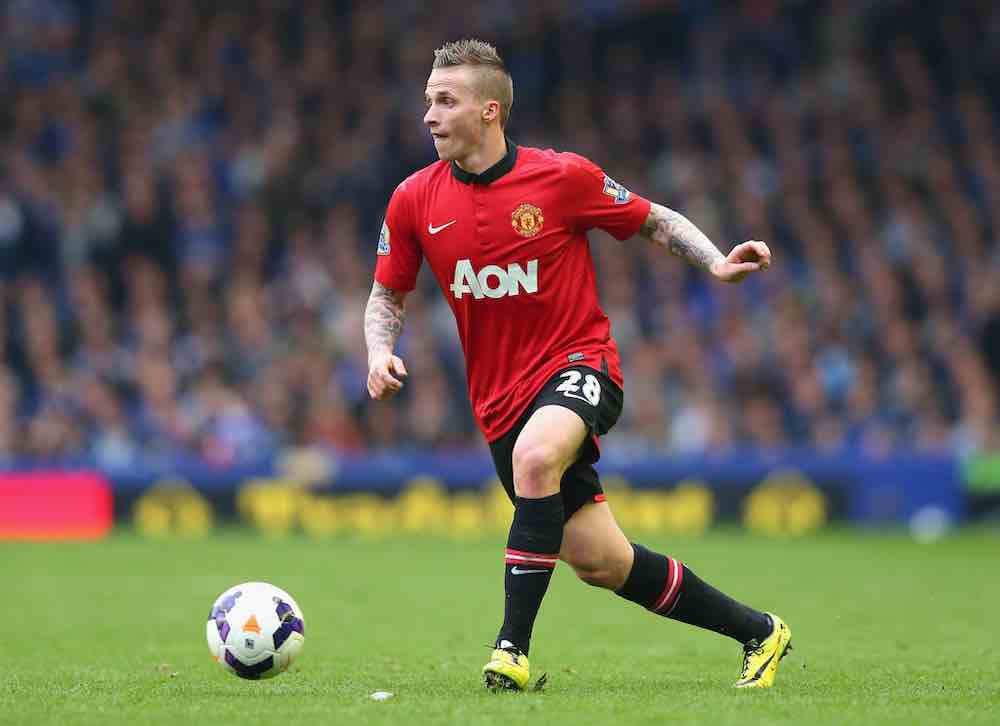 You signed for the New England Revolution in November 2019. How are you enjoying your time at the club so far and how would you describe the club?

“I am having a super time at the New England Revolution. We have a great group of players, backroom staff, and manager and life here in the Greater Boston area is beautiful, and that is also important.

“I believe that we also have a great squad of very good players. They are all friendly players and they have really made me feel welcome, which is great.” 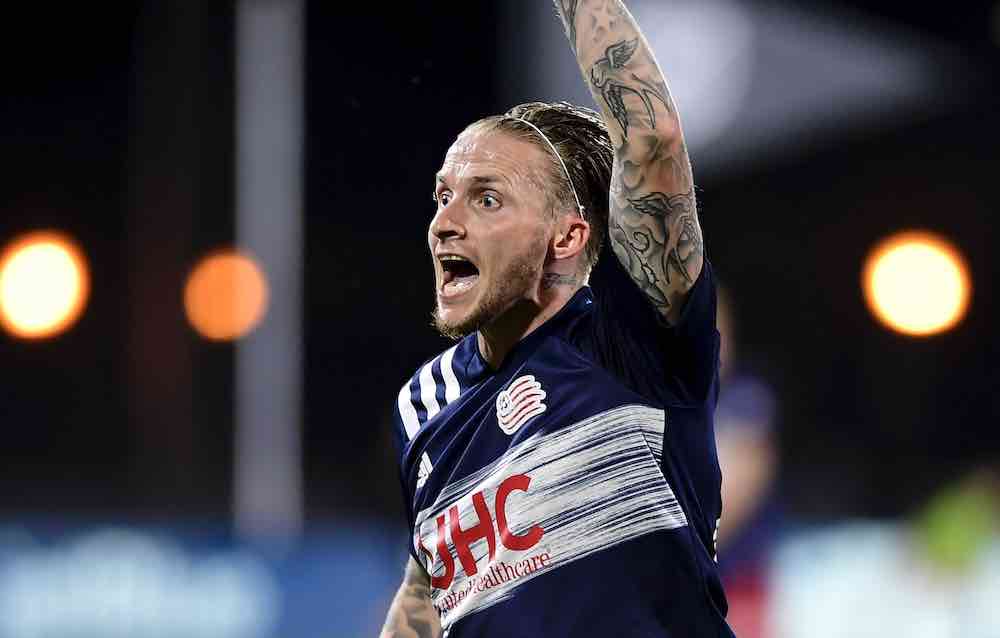 You played three years for Dynamo Moscow in Russia. How do you look back on your time at the club and do you have any highlights or special memories?

“Yes, I have very positive memories of my time in Russia and I had some great years. Moscow is a really beautiful city, and also [at] Dynamo Moscow, I was part of a great squad of players and my time there was great. I have no regrets that I played professional football in Russia.”

You played two seasons for Manchester United, winning the Premier League. How do you look back on your time at the club and do you have any special memories or highlights?

“First and foremost, to become Champions of England as well as winning other trophies during my time at the club was a great success, and the fact that I could play and develop myself alongside the best players in the world has been really important for my career as a professional footballer.

“I had a great teacher in Patrice Evra who helped me a lot, and also the other players who are all of a world-class level. If you can be part of such a team and a squad then you can only become better as a player.

“Alex Ferguson, together with René Meulensteen, a Dutch assistant manager — Alex was one of the best managers of the world and it was very special to play under him. He also brought me from Vitesse Arnhem and that is what makes it extra special and it tells you something as a player if such a manager sees something in you.”

You have played professional football in the Netherlands, England, Russia and now the United States, could you say who are among the best players that you have played alongside so far in your career?

“Yes, I have been fortunate to play with many good players so far in my career. Robin van Persie was, during my time at Manchester United, the best striker, and I have also played together with Wayne Rooney, Ryan Giggs, Paul Scholes, Nemanja Vidić and Rio Ferdinand.

“That was a great team and at the time Nani was also playing for Manchester United. We had a great team with many big players.

“At that time all players who were at Manchester United we at their peak and that is why we won the Premier League.” 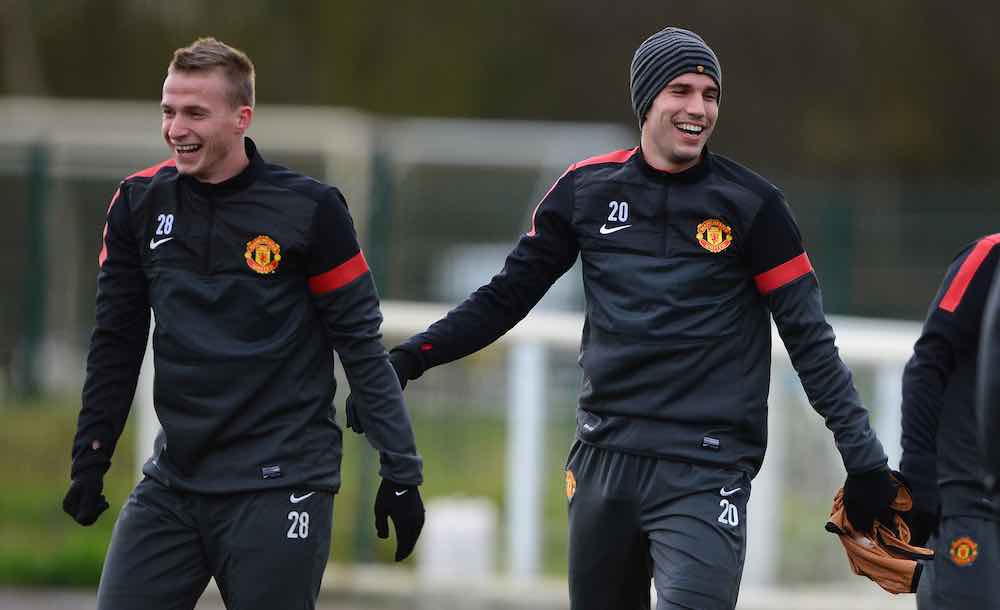 I can imagine in your position as a defender that you have come up against many difficult opponents through the years, could you say which opponents have stood out for you?

“Yes, I have played against many difficult opponents through the years. I remember that we played against Bayern Munich in the quarter-finals of the Champions League and you could see that they had a really good team.

“I played directly against Arjen Robben, and that went, well and such things stay with you if you play against such a great opponent and you play well.

“When you play for Manchester United you play against great teams. I remember playing against Real Madrid and you could see that Cristiano Ronaldo was a real class apart.

Finally, Alex, could you say who are the coaches and managers that have meant a lot to you and played a key role in your development as a professional footballer in your career so far?

“That would be John van den Brom. He is currently manager of FC Utrecht in the Eredivisie and I have a lot to thank him for. He is the manager who put me at left-back and gave me so much confidence, and that is how my career begun under him at Vitesse Arnhem.

“I started to play really well and I will always be grateful to him for that because it started with him and my time under him helped to shape my career.

“I have been lucky to play under some very good managers in my career so far such as Alex Ferguson at Manchester United and I also enjoyed playing under Leonid Slutsky at Vitesse Arnhem.”