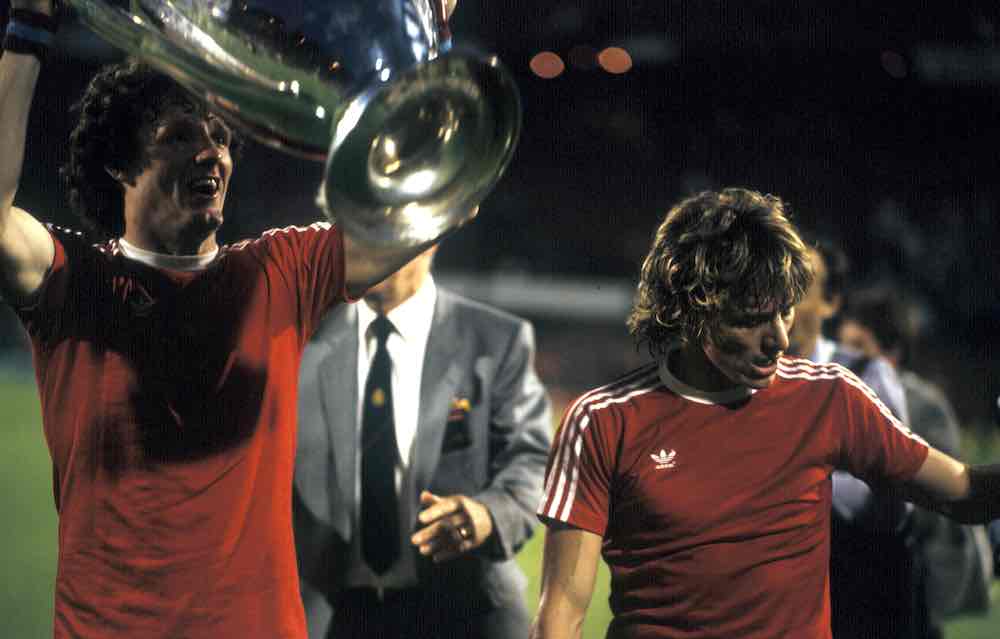 38 years ago Aston Villa won the greatest prize in club football, the European Cup, but since then they have failed to win a single league title.

Two League Cup victories in the 1990s were the Midlands giant’s last major honours, but despite a lack of silverware, the club was faring well in the Premier League, finishing as runners up to Manchester United in the 1992/93 season and more often than not finishing in the top half of the table post-2000.

So what happened to Villa, and what is the main reason behind their sudden downfall?

The decline picked up pace following the sacking of Martin O’Neill in 2010. Fans started to lose patience with owner Randy Lerner, who saw the club as an easy opportunity to make quick money. Oh how wrong he was. 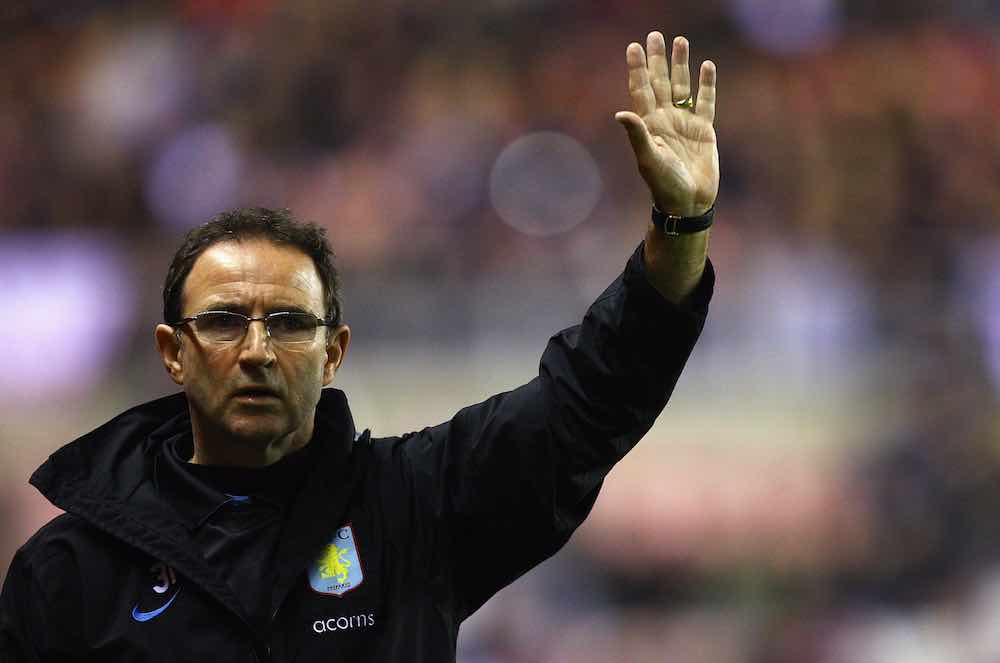 In the years that followed, the club had six managers in as many years and failed to keep hold of key players such as Ashley Young, James Milner, Christian Benteke, and many more. Looking back on it, it’s a surprise that Villa managed to maintain their Premier League status for as long as they did.

A long overdue relegation from the Premier League to the Championship came in the 2015/16 season, also ending Lerner’s ownership of the club, selling it to Chinese billionaire Tony Xia.

Relegation from the top flight of English football for the first time in the Premier League era meant more than just playing in a lower division. Villa began to suffer financially as Xia desperately attempted to take the club back to the top division at the first time of asking, recording what was a huge net spend at the time of £50m.

Transfer fees aren’t the only reason for Aston Villa’s financial trouble, with high wages even more of an issue. In 2016, Aston Villa’s wage bill came to an incredible £125m according to the UEFA Club Licensing Benchmarking Report for the 2016 financial year.

This would have made Villa’s bill the nineteenth highest in world football — incredibly worrying for a championship club.

A defeat at Wembley to Fulham in the 2018 Playoff Final caused more financial worry for Villa, almost sending the club into administration partly due to the astronomical wages given to veteran John Terry and loan players such as Robert Snodgrass, Axel Tuanzebe, and Lewis Grabban.

However, following the playoff final, and amidst all the financial trouble, new owners Nassef Sawiris and Wes Edens appear to have saved the club.

Their combined net worth of $9b helped guide the so-called ‘sleeping giants’ back to the top flight, signing fan favourite John McGinn and key loan players including Tammy Abraham, Tyrone Mings, and Anwar El Ghazi.

Unfortunately, Aston Villa’s return to the Premier League looks to be short-lived. Relegation is looming with the club in the bottom three with just five games left to play.

Should the club fail to escape from an ever-nearer relegation, they appear to be in better hands this time around compared to four years ago.

With multi-billionaire owners and key figures such as Christian Purslow all working at the club, fans will be hopeful that a return to the top flight will come around more quickly than the previous attempt.