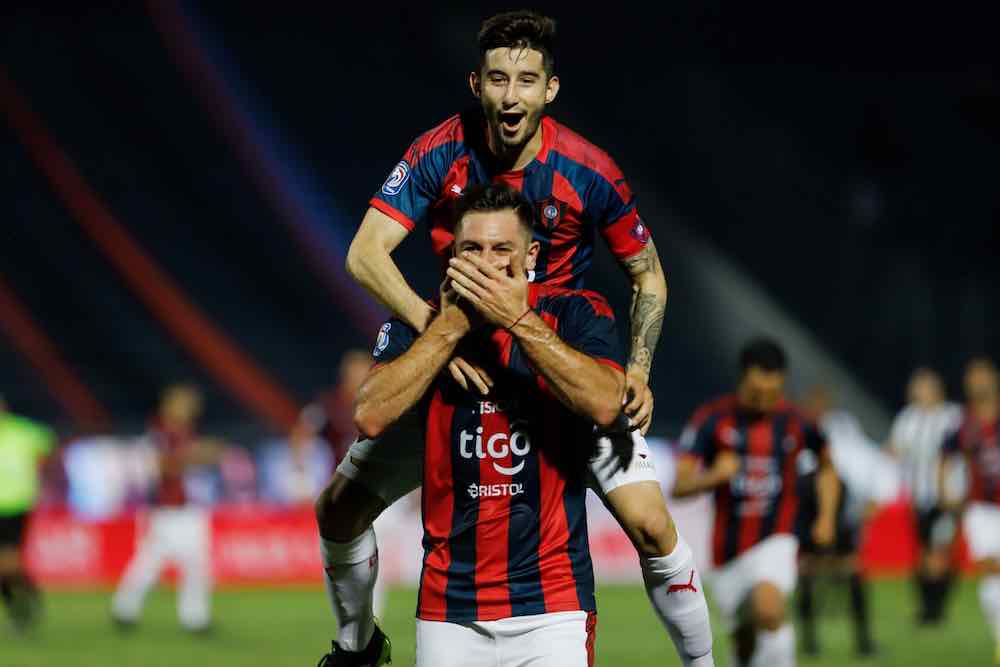 After four months without football, and days of uncertainty over a restart date, Paraguayan football finally resumed on July 21, becoming the first of South America’s top-flight leagues to return to action.

In the first of two matches, River Plate hosted Nacional, and the blow of Derlis Lopez’s whistle brought the long wait for Paraguayan football to resume to an end.

The first chance of the game came instantly when Nacional’s Juan Santacruz was offered a glorious chance, but his cheeky attempt to chip Pablo Gavilan landed on the roof of the net. Gavilan helped River go into the break all square making two key saves to deny Nacional, who dominated the first half.

You could tell Lopez had missed giving out yellow cards and was straight back into action, booking four players in the first half alone.

The first goal came midway through the second half when Mario Saldiva’s beautiful cross found the head of Ramon Sosa Acosta to give River a 1-0 lead. Edgardo Orzuza’s wonder-strike, from just inside the box, ensured that lead lasted only 14 minutes and the points would be shared.

The evening’s other game saw a tasty clash between rivals Cerro Porteño and league leaders, Libertad.

After struggling for form prior to the break Cerro needed to get off to a positive start, and they did just that.

Libertad failed to deal with Alberto Espinola’s dinked cross, and Claudio Aquino fired his volley into the net giving the hosts a 1-0 lead.

Moments later, a long ball forward by centre-back Alexis Duarte saw veteran striker Diego Churin smash the ball past Martin Silva, however, after the ball hit the net, the linesman’s flag was raised, and the goal was sent to VAR.

After a lengthy check, it was deemed Churin was onside, to the delight of the cardboard cutout fans in attendance, Cerro went into the break with a healthy two-goal lead.

Cerro had already surrendered one two-goal lead at home this season against Guairena FC, and they had to make sure they had learned their from their mistakes on that day.

After the break, Libertad threatened to do the same, pulling a goal back when Antonio Bareiro got on the end of Héctor Villalba’s low driven cross. Libertad thought they had equalized moment later when captain Oscar Cardozo found the net but was once again were denied by VAR due to an offside in the build-up to the goal.

The visitors increased the pressure, but ‎El Ciclón were able to hold on picking up a vital three points, which takes them within four points of first place. It was a victory in what Enzo Giménez said was “worth gold”.

The league continues with more matches this week. Following a false start, Paraguayan football is back!