Could Ryan Fraser Be One Of This Summer’s Biggest Transfer Bargains? 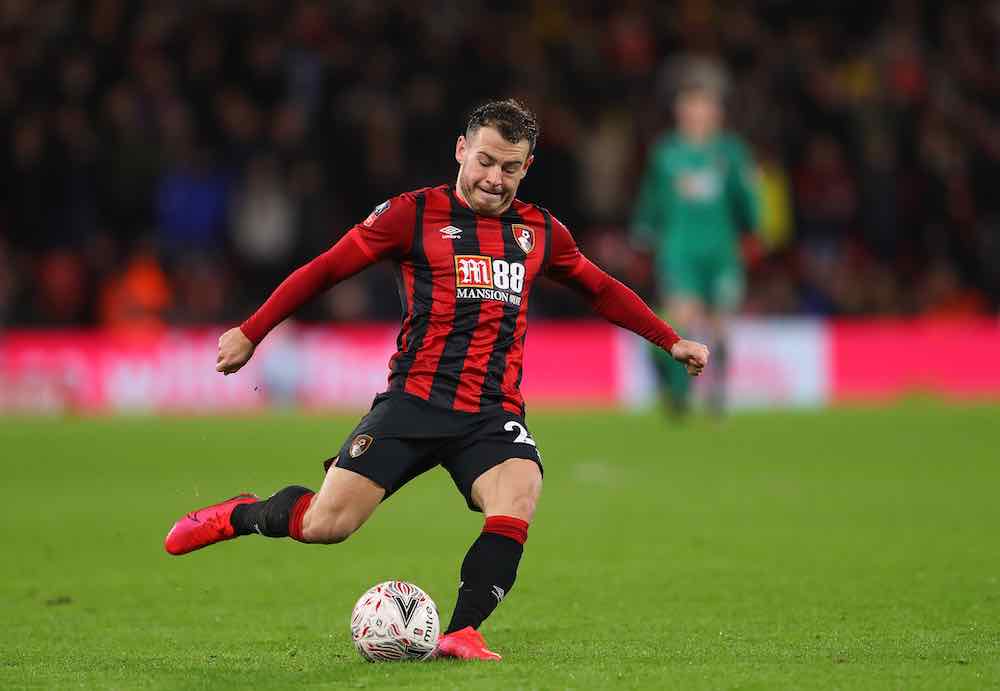 In a transfer window hit by the coronavirus pandemic, cut-price deals and free agents will take precedent. As a result, Ryan Fraser could be one of the biggest bargains this summer.

The coronavirus pandemic has drastically altered transfer plans and teams finances alike. Broadcasting revenue is down, games are being played behind closed doors, and it doesn’t feel likely that huge amounts spent in this window.

Fraser has already officially left Bournemouth after failing to agree a contract extension back in June, and has most recently been linked with a move to Crystal Palace.

But as teams worry about their finances, and may look to avoid high spending, Fraser will have plenty suitors.

Why is there interest in Ryan Fraser?

The winger is quick, strong, versatile and is graceful with his feet. At 26-years-old Fraser is just entering his prime and would likely be willing to fight for his place, should it result in a move to a team competing in Europe next season.

During his time on the south coast, Fraser showcased his versatility, featuring in multiple positions. The Scotsman can play as a left-winger, right-winger, attacking midfielder, right wing-back, and even as a central midfielder. He would certainly be an ideal utility player for a team looking to fill multiple holes.

However, his time in Bournemouth ended in turmoil, and teams will likely question the 26-year-old’s loyalty. Fraser‘s decision to opt-out of the rest of the season while Bournemouth fought for their top-flight status likely raised a few red flags.

In addition, Fraser didn’t put in the best performances last season. He contributed a solitary goal and four assists, but the club’s underperformance likely impacted his form.

Interested clubs may look back to the quality he displayed during the 2018/19 season, and that could convince them to take a chance on him.

Leicester City and West Ham United would be possible destinations for the versatile winger.

Fraser would provide depth for the Foxes, who suffered from a lack of depth towards the end of the season. He would provide instant competition for the inconsistent Ayoze Perez, and could be an ideal fit for Brendan Rodgers.

West Ham could also be an ideal destination. The Hammers finished 17th in a disappointing campaign last season and Fraser could be the perfect addition to improve the club.

He is excellent at getting balls into the box and his style of play may help get the best from Sebastian Haller. Haller struggled in his first season in the Premier League, improved wing play may unleash the Frenchman’s potential.

Sachin Prabhu Ram: Tomas Soucek’s Performances Have West Ham Looking Up Rather Than Down