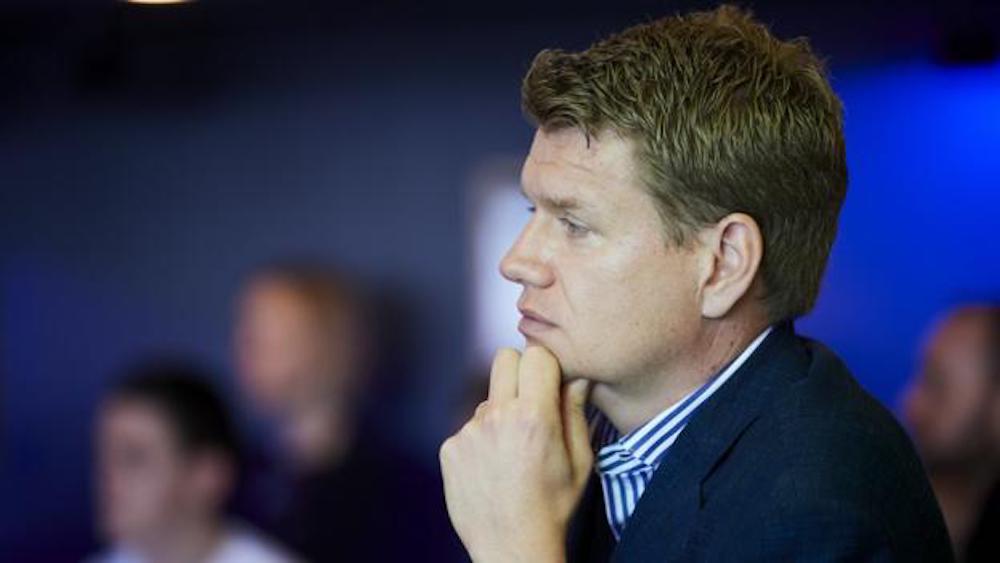 Following the departure of Jesus Garcia Pitarch, Aston Villa needed a new sporting director in time for the upcoming transfer window, having confirmed their Premier League status for another season.

On July 30, the club announced the appointment of Johan Lange who would take over from the Spaniard in the role.

When Lange became development director at Copenhagen in 2014, the club were well established as one of the strongest in Denmark, but his first season marked the club’s third second-place finish in four years, as an ageing squad was losing its grasp on the upper echelons of Danish football.

Lange certainly had his work cut out as he aimed to reduce the age of the team and search for players who would help Copenhagen return to glory.

His first summer at the club was the start of a new era, signing Daniel Amartey, who was later sold to Leicester City, and other teenagers that were later sold to European clubs for heavy profit.

Lange was improving the squad with younger and hungrier players, helping the Danish side win their first title during his time at the club, whilst making a profit at the same time.

Copenhagen went on to win won back-to-back titles, which was followed by many departures to key players meant that they would miss out on the title the following season, but Lange’s forward-thinking ensured that Copenhagen are in a good position to compete for years to come.

Lange also has experience of working in English football, being assistant to Stale Solbakken during his spell as manager of Wolverhampton Wanderers during the 2012/13 season. It is fair to say that he has grown a lot since then, gaining experience and time to really express his philosophy and become a master of the transfer window.

“At the identification phase, our process is very data-driven,” Lange told Sky Sports while still at Copenhagen in February.

“We are trying to find players earlier in their career. That is difficult to predict but it is important to try.

“The partnership between myself, the manager and the scouts is crucial. We take time at the start of the process to establish exactly what we are looking for. Then we can set the parameters with the data. It is only after that stage that it becomes about live scouting.”

Lange was headhunted by Villa’s ambitious owners who say that they won’t rest or give up until they are once again part of England’s elite. The NSWE group, Aston Villa’s owners, are eager to fast track the club’s success and are ready to invest heavily following the club’s successful relegation battle.

With ambitious owners, it is now incredibly important that the club can reestablish themselves as a Premier League club, with a clear structure and a clear culture.

As well as this, the club are building an exciting academy, bringing through exciting players such as Louie Barry, who recently signed from Barcelona, Carney Chukwuemeka, who has been labelled as the best 16-year-old in the country, and many more young talents.

With Lange added to this group in charge at the club, Aston Villa’s future is in very good hands.