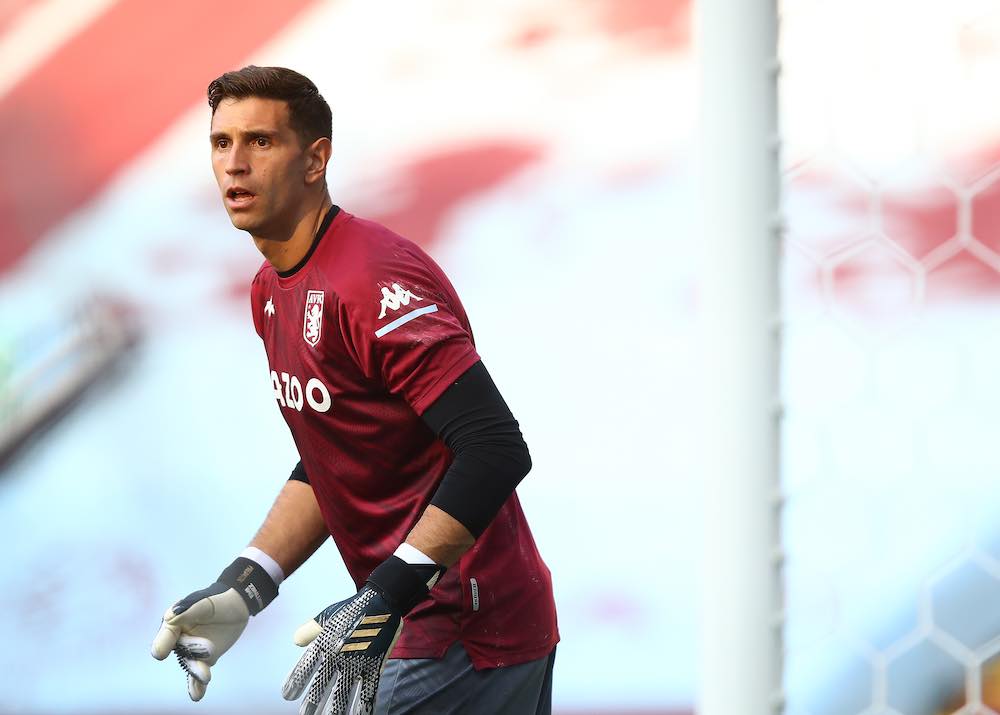 Fortunes in football can turn in the blink of an eye and reputations can be made or broken in an instant. When Bernd Leno and Neal Maupay clashed in what at first seemed a fairly innocuous coming together, few could have imaged that this would prove to be the catalyst for 28-year-old Emiliano Martinez’s rapid rise to prominence.

Having spent over a decade at Arsenal, the Argentinian goalkeeper was thrust into the limelight and firmly grabbed the long-awaited opportunity with both hands. Martinez impressed for the Gunners in his 12 appearances at the tail end of last season, providing a sense of calm and solidity, culminating in a FA Cup winners’ medal at Wembley.

Martinez kept 3 clean sheets in 9 league games, conceding an average 0.95 goals per 90, and was in spectacular form for famous wins over eventual champions Liverpool, as well against both Manchester City and Chelsea in the FA Cup. Furthermore, his 3.5 saves per 90 placed him among the top 10 in the Premier League last year.

As well as his excellent shot-stopping abilities, Martinez dominates his area well and is strong when coming for crosses. His average of 2.09 pressurised claims per 90 with a 100% success rate was significantly higher than Leno, albeit from a smaller sample size. What’s more, his comfort with the ball at his feet and good distribution also made him seem a well-rounded fit for Arteta’s style.

A Community Shield win would follow and there was growing clamour among the Arsenal faithful for Martinez to be given a shot as the long term number one. Nevertheless, the North London club decided to cash in and Aston Villa – with the guarantee of first-team football – stumped up a fee of around £20m to make Martinez the most expensive Argentinian goalkeeper in history.

Despite his swift transformation from eternal back-up to coveted starter, Martinez is no overnight success story but a tale of years of perseverance, grit and determination on his way to the top of the game.

Born in the seaside town of Mar del Plata, some 400km south of Buenos Aires, Martinez came from humble beginnings. His parents had to work numerous jobs and would go without food on occasion to ensure Martinez and his siblings were able to eat.

In an interview with Graham Hunter, he revealed that as a small child he had to walk 5km just to get to the bus stop to then go to school. From an early age, these experiences bred a hunger and desire to succeed no matter what which would stay with him.

Martinez joined the Independiente youth ranks, where he earned the nickname Dibu (short for Dibujo) because of his cartoonish freckles and ginger-ish hair, and represented Argentina at the 2009 U17 World Cup. Arsenal recognised his talent and brought the promising keeper across to England that same year.

Loans at Oxford, Sheffield Wednesday, Rotherham, Wolves and Getafe followed as Martinez trod a fairly nomadic path in a bid to pick up experience but he struggled for game time. A move to Reading proved to be a breakthrough as he excelled in his 18 appearances for the Royals and was credited with having played a major role in helping them avoid relegation.

By this point Arsenal’s longest-serving player, Martinez had only made 12 appearances for his parent club during this time but was ready when the chance came. The FA Cup win was a fitting finale and justification for his unwavering desire and unflappable resolve, while his emotional outpouring at full time was a cathartic moment that showed just how much it meant to him.

We wish you all the best with @AVFCOfficial 👊

Arsenal’s loss is very much Aston Villa’s gain. Dean Smith’s side conceded 67 goals last season as they avoided relegation on the final day of the campaign and, with Tom Heaton still out with injury, need a steady pair of hands for what has been a problem position in recent years.

Martinez’s speed off his line and distribution will help Smith implement the style of play he excelled with at Brentford and the Argentinian’s humility and personable character will be just as important off the field too.

Saving a penalty on his debut against Sheffield United will have only boosted his confidence and his growing reputation in the Premier League. 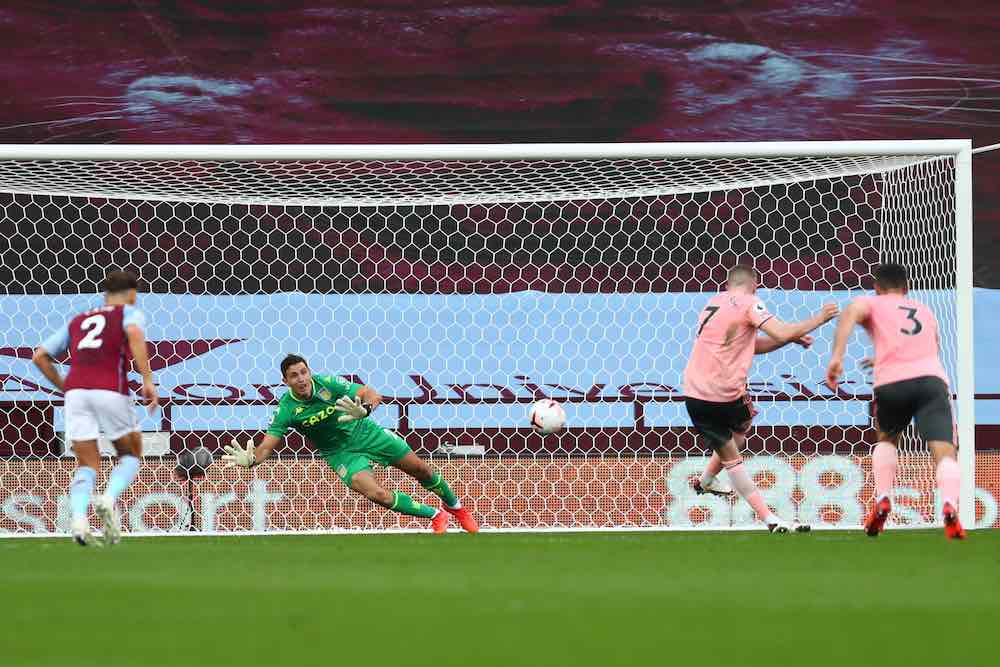 While leaving Arsenal was clearly a heart-wrenching decision, Martinez knows that he needs to be playing week-in week-out if he is to achieve his long-stated goal of becoming Argentina’s number one.

Martinez received a call up for the October 2019 friendlies but has yet to make his debut for La Seleccion. Nevertheless, there is definitely an opening for Martinez to stake a claim for a spot in Lionel Scaloni’s squad.

Franco Armani is an excellent shot-stopper but is now well into his thirties, while the likes of Esteban Andrada and Agustin Marchesin have been consistently impressive but neither are world-class. Perhaps his biggest competition will come in the form of Udinese’s quietly excellent Juan Musso, while you feel Paulo Gazzaniga needs more first-team football himself before he can stake a claim.

Called up for the World Cup qualifiers against Ecuador and Bolivia next month, a strong season with Aston Villa side would do wonders for his long term chances of lining up for the Albiceleste. It may have been a long time coming but Martinez will hope that good things really do come to those who wait.