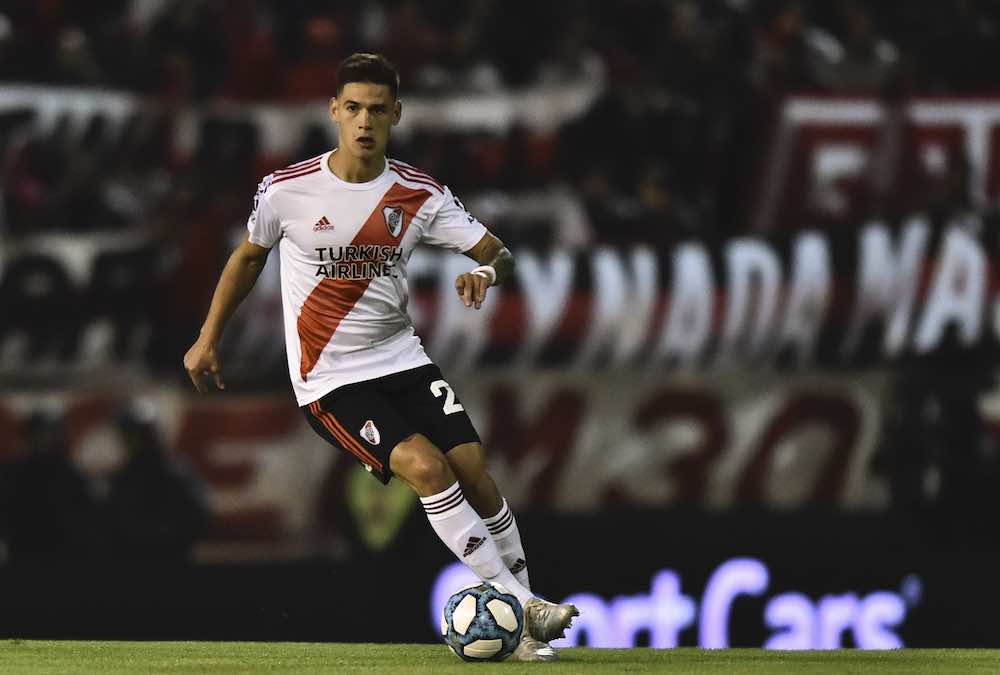 Negotiations lasted all week between Fiorentina and River Plate, and on Sunday media sources began to confirm that agreement had been reached for Lucas Martinez Quarta to move to Italy for a total of around €12m, including achievable bonuses.

His previous club Kimberley, a small team in the coastal city of Mar Del Plata, will be popping the champagne as they own 15% of the player and now await an unprecedented payday.

The central defender emerged into the River Plate team late in 2016. He looked technically solid and assured on the ball from the start. He had the pace and height necessary to handle a duel with most forwards.

His career was on the rise in May 2017 when he got hit by a shock doping ban which ruled him out for the rest of the year.

He missed the rest of the Copa Libertadores and River certainly missed him, crashing out of the famous tournament 4-3 to Lanus the semi-final after being 3-0 ahead.

In 2018 he struggled to regain a spot in the starting lineup but did play a part in River’s historic victory over Boca in the final.

In 2019 a spot in the team opened up for him as Jonatan Maidana emigrated to Mexico, and he consolidated his game so well that he was called up to make his full Argentina debut in September.

In November of last year he was part of a crucial mix-up which saw the Copa Libertadores slip away from River in the final minutes of the final vs Flamengo.

His form had peaks and troughs for the remainder of 2019 and early 2020, at fault for several goals due to poor distribution and concentration.

When South American football emerged from lockdown in September, El Chino was back to his best form, looking assured for a relentless River team.

His good marking and passing range helped River cruise through the group stage despite not playing for six months.

It was during these displays that the Tuscans decided to make their move.

He is again part of the Argentina squad for the upcoming internationals, and after that his Italian adventure begins.

He without a doubt always had a future in Europe and it was a surprise that it took this long for the switch to happen.

River fans wish him well, as they do for every departing player who has formed part of Marcelo Gallardo’s collection of triumphs at the club.