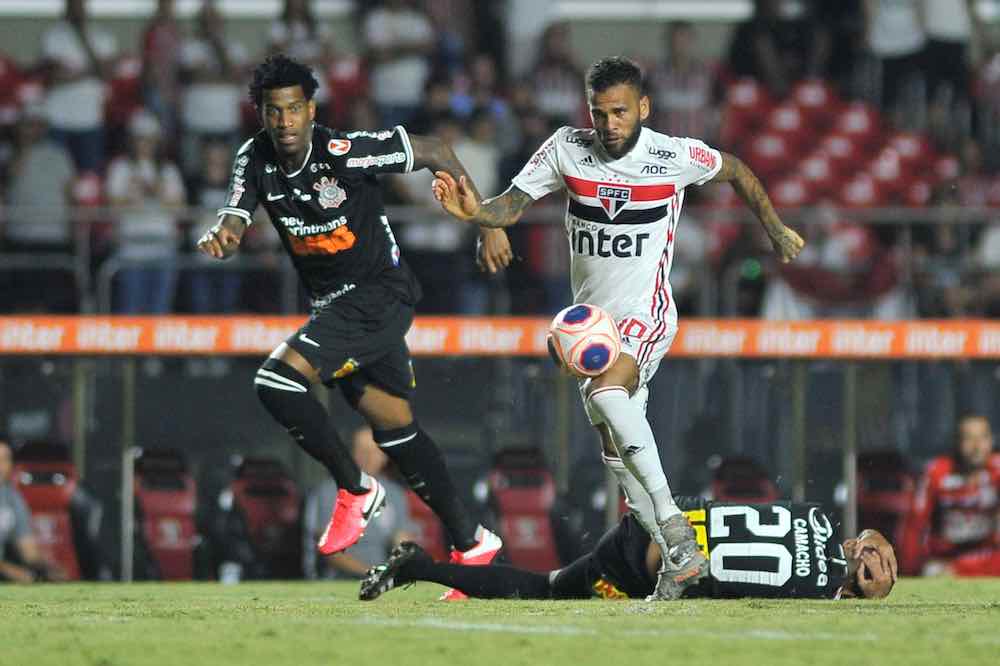 Corinthians take on city rivals São Paulo at the Corinthians Arena this Sunday and, like all derbies, it promises to be a cracking game, and there’s also plenty at stake at both ends of the table.

The hosts have been disappointing this season and sit 11th in the Brasileirão. Since a shock exit from the Copa do Brasil to second-tier América Futebol Clube, they haven’t managed to recover, only winning once in five matches since.

Despite not winning, they have often been hard to beat, keeping three clean sheets in their last three games.

“This classic will be strong, with a lot of determination,” said the Ecuadorian. “We have to be focused. We are preparing well.

“We all have to win every clássico. We are preparing mentally, strongly, so we can play well.

Can’t stop watching this Corinthians goal v Inter from the other week. Juan Cazares bombing down the wing, beats Victor Cuesta to the bounce, pops it over his head and sends the defender home for a big nap, before plating it for Davó.pic.twitter.com/kg5IsUHIKX

“In my mind, every game needs concentration and a serious approach, but when you have a strong rivalry you need even more care, concentration, and training.

“Even more when it is a team that is playing very well, like São Paulo.

As Cazares alludes to, São Paulo have been like a steam train in recent weeks, blitzing everyone in their path, winning their last four matches, scoring eleven times and conceding just twice.

They lead the league by seven points which is a credit not just to the players and manager, but also the club’s organisation.

Manager Fernando Diniz had been under pressure after disappointing results and performances, which saw his side eliminated in the State Championship by Serie D side, Mirassol, they were then knocked out of the Copa Libertadores at the group stage.

Since their exit from South America’s greatest club competition, São Paulo have lost just once in all competitions and are unbeaten domestically in that time. They have shown other Brazilian clubs that if you stick with your manager and give him time to turn things around, it just might reap rewards.

Diniz spoke about the upcoming matchup,

“There aren’t many secrets,” said Dinz ahead of the game. “It is to approach the game as a final. We have a final against Corinthians, it means knowing when to rest, and when to work and help the team.

“There is no magic and no reason for excitement. There are many games ahead and many competitors for the title.”

The derby is one of two matches to be broadcasted on UK TV this Sunday, the other being Flamengo vs Santos.

Check out our live opening fixtures this weekend

20-year-old goal machine Brenner has been in wonderful form this season. He’s young, confident, sharp in the box, and knows where the back of the net is. So far he has nine goals in 18 league games this season.

It’s also worth mentioning his energy helps São Paulo defend from the front. His strike partner Luciano is the only player to outscore him in the league this season, with 12 goals. Corinthians will have a job on their hands to stop the scintillating pair.

If you don’t follow South American football, you may be wondering where Dani Alves went after leaving Juventus. The answer is São Paulo. 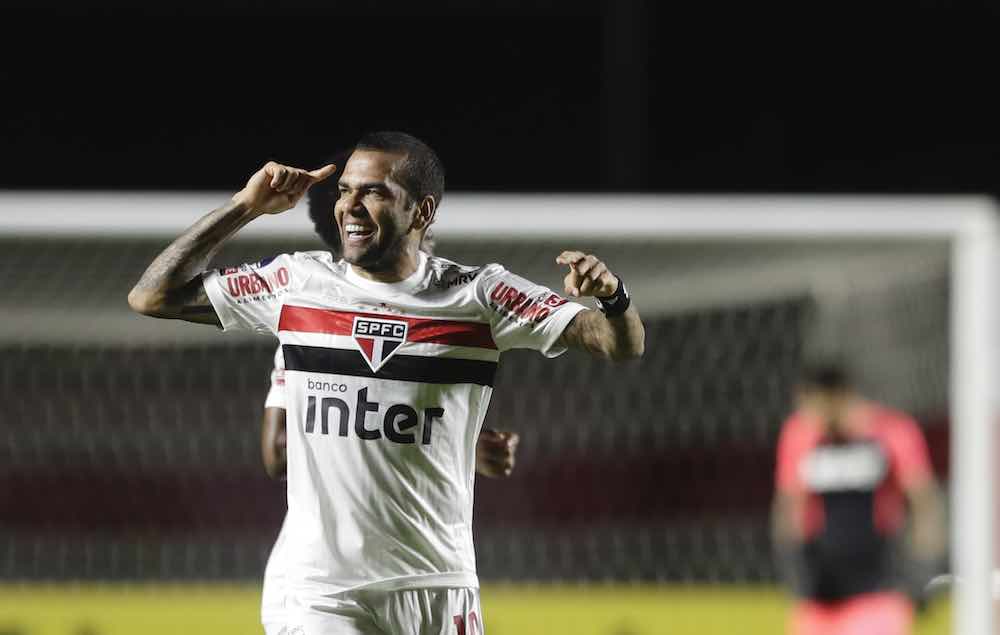 Since joining, he hasn’t put his feet up, and has instead become a key part of the team’s midfield. When his side loses the ball, he’s always active, trying to win it back. Although he’s down as a midfielder, he can be seen anywhere on the pitch, trying to help his team in the right place at the right time.

When things weren’t going to plan earlier in the season, Alves was one of the players carrying his side through. As the Tricolor hunt the league title, there’s no better player to have in your side than an experienced, serial trophy winner.

Corinthians will be without former Brazil international Jo, who misses through suspension. 21-year-old, Davó is expected to take his place. Despite only playing four times this season, he’s scored twice, and would love to add to his tally in the derby.

Centre-back pairing of Gil and Bruno Méndez will have to be on their game if they want to earn a positive result here. They will be hoping to keep up with their solid clean sheet record in recent weeks. How they handle the São Paulo attack will be interesting. 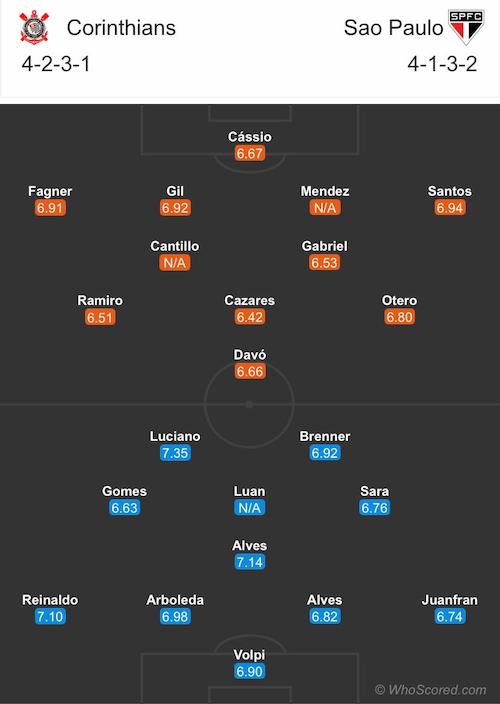