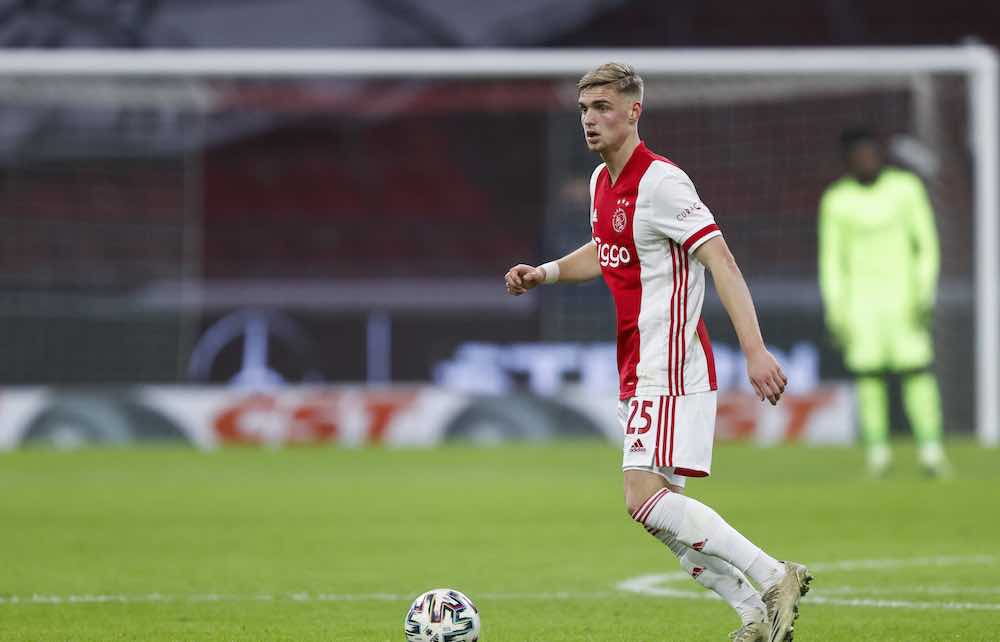 Ajax have arguably been the best club in the world when it comes to producing and developing the best young talents in world football.

When manager Erik ten Hag led the club on their fairytale run in the 2018-19 Champions League, he had a solid mixture of experience and talented youth.

All under the age of 23, these players led Ajax to the semi-finals of the competition, knocking out Real Madrid and Juventus in the process.

Since that time, most of those players were sold to some of the biggest clubs across Europe and Ajax began the process of integrating existing youth players and buying the newest up and coming talents from across the world.

Ryan Gravenberch, Perr Schuurs, and Antony are among the top young talents making an impact for Ajax this season, but they aren’t the only ones.

18-year-old Kenneth Taylor is a Dutch wonderkid considered one of the most exciting players rising through the Ajax ranks.

Recently making his first senior appearance against PEC Zwolle, Taylor has been earmarked as one of the youth players that will get more first-team minutes next season after impressing with four goals and four assists in 12 matches for Jong Ajax.

🇳🇱 Kenneth Taylor – one of the most comprehensive talents of Jong Ajax Academy:

“I didn’t expect it, but I was hoping for it of course,” Taylor told Ajax TV. “I train with the first team every day, so you’re always hoping to have a place in the squad and get some minutes.

“The only thing I thought was: ‘this is your chance, show yourself.’

“When I entered the pitch, Ryan looked at me and started to smile. That was a great moment.”

Taylor is a midfield maestro who primarily plays as an attacking playmaker but is also capable of operating as a commanding defensive midfielder.

His composure and technique allow him to orchestrate the build-up play from the centre of the park and his strength on the ball allow him to break out of tight spaces if pressed in transition.

The young Dutchman is one of the more polished passers in his age group in Europe. Comfortable with both feet, Taylor likes to make short intricate passes, but also has the vision and range to break through defensive lines with precise long balls.

Defensively, Taylor is poised when following the opposition’s build-up play. He uses his speed to make interceptions or cover out of position teammates.

Likewise, he knows when to hold his position, giving himself time to read the play and time his tackles and clearances perfectly. 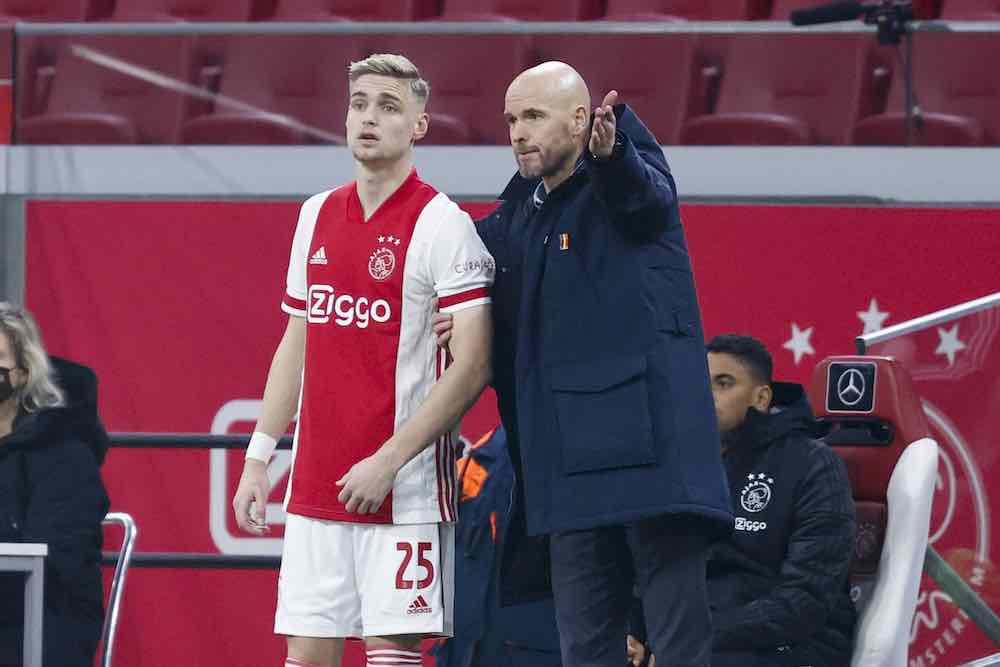 Off the ball, he is always looking to position himself perfectly for runs into the box, looking to capitalize on defensive errors.

On the ball, he is very comfortable shooting from any distance, able to find the back of the net when presented with chances, and is also very effective from set-pieces.

Taylor has established himself as a leader for both Ajax and the Netherlands youth squads. He captained Netherlands U17s at last year’s European Championship and World Cup, helping them finish first and fourth respectively.

“Kenneth is the captain and the right-hand man of our coach Peter van der Veen,” team-mate Naci Unuvar said at the 2019 U-17 World Cup.

“The buck stops with him, he’s always the one driving us forward and everyone follows his example.”

Taylor’s ability to lead both vocally and by example on the pitch earned him a new contract with Ajax back in September, which runs until 2024.

Knocking on the door of regular first-team football once the 2021-22 season rolls around, Taylor is another Ajax superstar in the making.