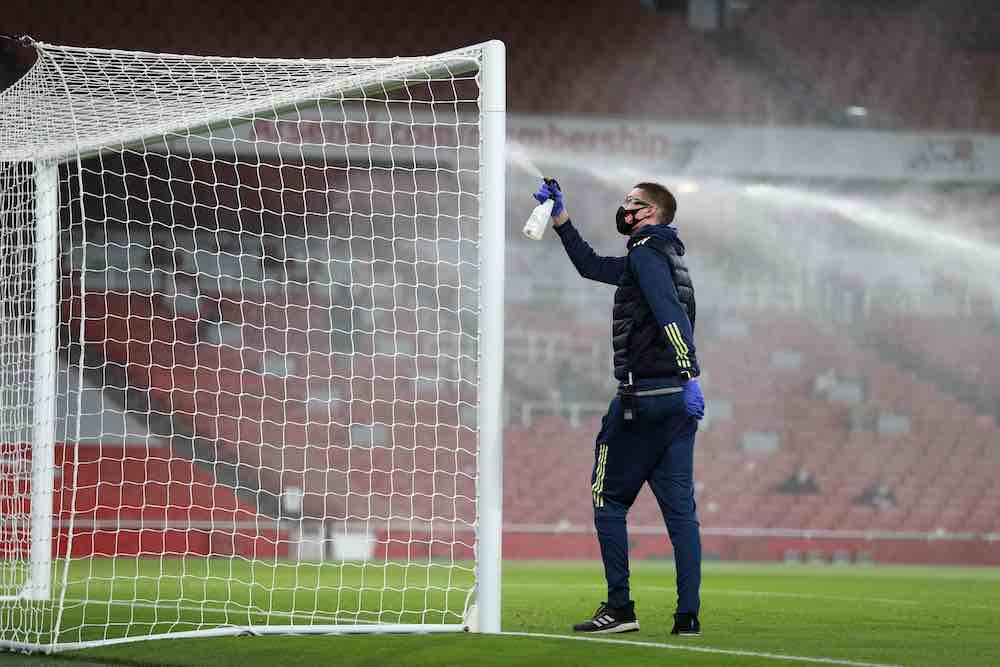 Despite a worrying rise in Covid-19 cases, the Premier League believes they can continue with the 2020-2021 season as planned.

This comes after the league had to postpone Tottenham’s battle with Fulham on Wednesday. The outbreak within the Fulham ranks forced the game to be postponed just three hours before kick-off.

On Monday, Everton’s clash with Manchester City was called off four hours before kick-off due to an unspecified number of positive cases among the city players.

This is not the first time we have seen the threat of football being cancelled. Just two weeks ago, sports teams in London had to lock their doors to fans. It was a second shutdown excluding fans from attending home matches after the capital was placed into the highest tier of coronavirus restrictions. 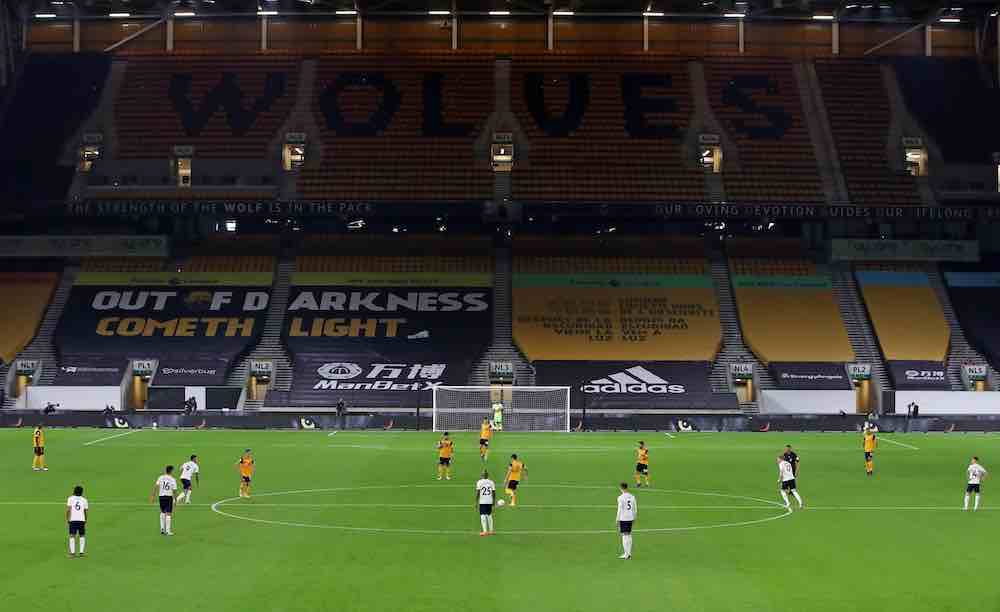 In earlier December, it was announced that up to 2,000 fans could be allowed inside stadiums to watch football matches for the first time since March 2020.

This was only in some areas of the country though, and eventually, some clubs including West Ham, Arsenal, and Fulham left fans to stick to using a Unibet promo code at home when London was moved to the third tier which negated any chance of fans attending the live event.

It was difficult to go back to playing without fans, and there are so many athletes across the world who love the camaraderie that comes with home advantage and a chance to perform in front of a crowd.

With some clubs getting a taste of crowd support, making the transition back will be rather difficult, and with more areas moving back to tier three, the prospect of fans returning to stadiums this season appears to be slim.

The Scare of Cancellation

On Monday, the Premier League reported 18 positive tests of players and club staff from December 21 to December 27.

These numbers are record highs since testing began in the summer. With positive tests rising in the United Kingdom, strict social restrictions have been imposed by the government in response to help control the pandemic.

The Premier League has ensured everyone that their safety protocols are enough to keep games running smoothly and, more importantly, safely. 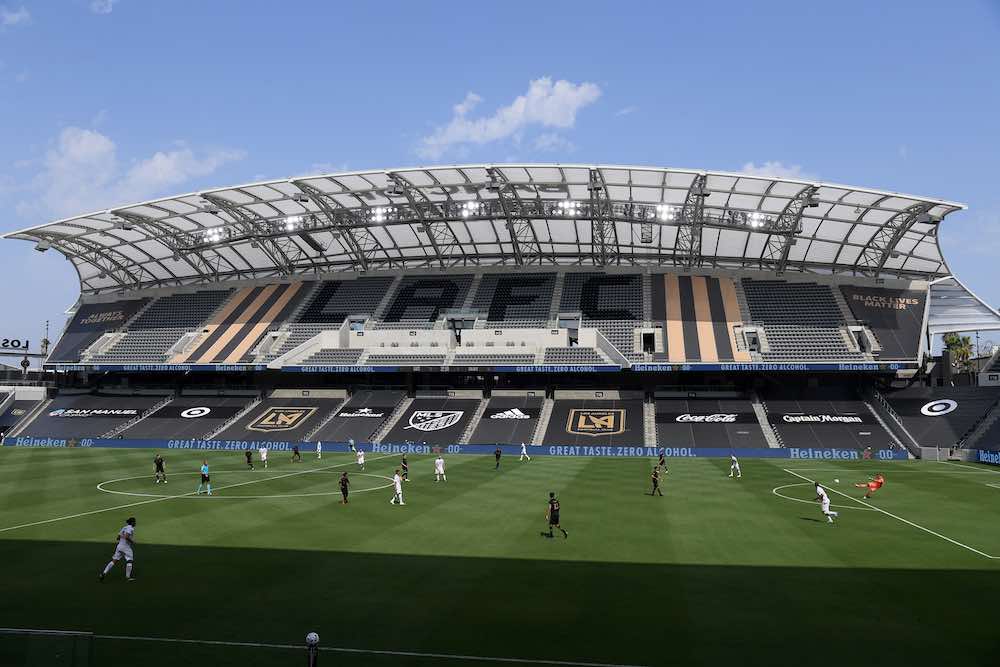 When all sports were shut down in March, it left a paranoia feeling. It almost feels that everything can be taken away the next day. However, if you look around at other leagues, we have seen professional leagues manage the pandemic accordingly.

American football, baseball, and basketball in North America were able to finish their seasons. Hockey is resuming in January, while America and Canada will play in their separate countries. With the right protocols, the league can continue without further interruptions.

Right above cricket, football is the most popular sport in the world. The world loves to watch their favourite soccer stars take the field.

If the league ended today, Liverpool would be champions with the best record, with their 33 points putting them in the No. 1 spot.

Hopefully, we can see this league all the way through and crown an undisputed champion, as was the case, eventually, in the 2019-20 season.