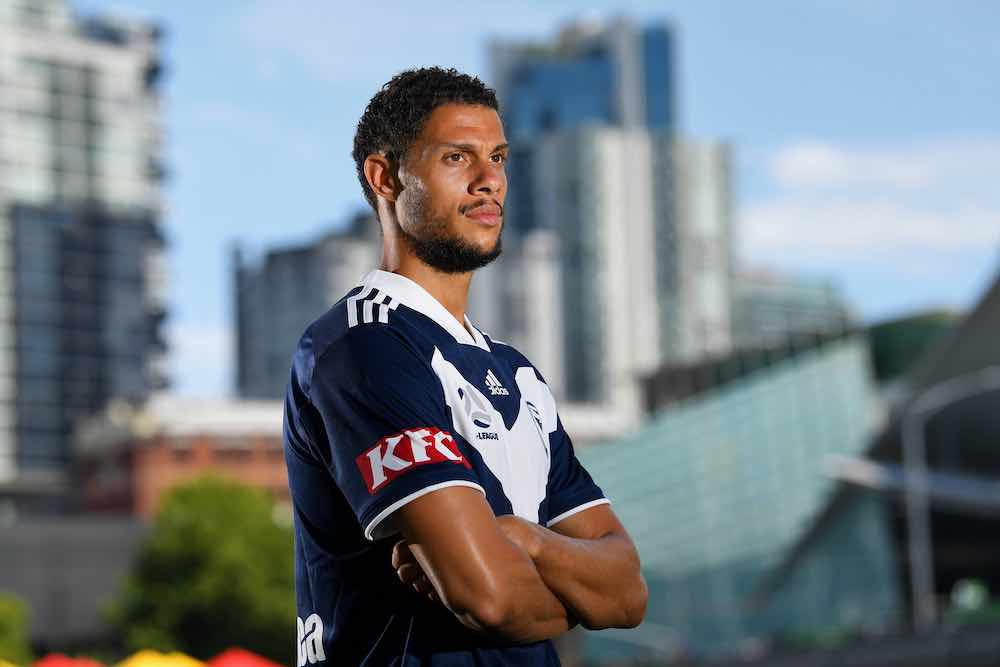 Middlesbrough to Melbourne might not seem a particularly well-trodden path, but two of Melbourne Victory’s newest recruits have swapped the Tees for the Yarra ahead of the new A-League season.

Ryan Shotton and Rudy Gestede, both 32, have completed quarantine and have now linked up with Grant Brebners new-look squad.

The pair had spent the last three years in the EFL Championship with Middlesbrough and Matthew Nixon, co-host of the Boro Podcast, gave me his appraisal of their time on Teesside.

Shotton, a versatile defender, is noted for his monster long throw, being dubbed ‘Rory Delap MK 2’ during his early days at his hometown club Stoke City.

Nixon explains it when was when Shotton was reunited with his former Potters boss Tony Pulis that he really began to hit his straps with the North East side.

“When Pulis was appointed, Shotton’s versatility really came to the fore,” says Nixon. “He often filled in at Right Back and quickly became a valuable member of the squad.

“The Boro fans really came to appreciate a seasoned pro who marshalled an often inexperienced defence, and even grew to like the long throws that became a regular weapon utilised by Pulis.”

The boss has set the bar high ahead of our season-opening match at @AAMIPark on Saturday night #MVFC #Since05 pic.twitter.com/3dpAPRCVZn

Shotton continued to feature under current boss Neil Warnock but was hampered by a series of niggling injuries.

With his contract up, he did not want to risk a long-term injury in the final few games of a Covid-effected season and left shortly before the end of the campaign.

Nixon concludes: “Shotton spilt opinion amongst Boro fans during his three year stint at the Riverside, but would go down as a solid defensive option who should thrive in the A-League with Melbourne Victory.”

When reflecting on Gestede’s stay, Nixon finds it a little trickier to lavish any praise.

The 6’4 forward signed for Middlesbrough when they were unsuccessfully battling relegation from the Premier League in 2017, following a £6m ($10.65m AU) move from Aston Villa.

“The price tag was bandied around constantly amongst fans,” explains Nixon. “A series of injuries limited him to only 20 league starts and five goals during his three and a half years, leaving many of us feeling short-changed.

“If he does play regularly, as you’d expect him to in Melbourne, then there is talent there — his pre-Boro record proves that.”

Victory fans will certainly be hoping that is the case. Gestede has big boots to fill following the departure of Swedish striker Ola Toivonen.

“Hopefully, I will dominate the league more than Toivonen.” Gestede told the media upon his arrival. “He did well — I checked some footage of him.”

He and Shotton will be some way short of match fitness though. Both have not seen any first-team action since July, although Shotton had been training with non-league outfit Leek Town prior to leaving the UK. The duo were unable to feature in Victory’s recent Asian Champions League exertions.

They will be joined by former EFL campaigners Jacob Butterfield and Callum McManaman. The latter probably best known for his Man of the Match performance in the 2013 FA Cup final for Wigan Athletic when the Latics upset Manchester City.

This new look Victory side will be looking to banish last season’s disappointment which saw them limp home to a 10th place finish. The pressure will be on Brebners side to gel quickly, with their support unaccustomed to languishing at the bottom of the ladder.

Whether it will be a year of stability or a serious title challenge is able to be mounted remains to be seen, but one would think much will rest on the shoulders of Gestede.

Victory get their A-League campaign underway on January 2nd at AAMI Park where they play host to Brisbane Roar.