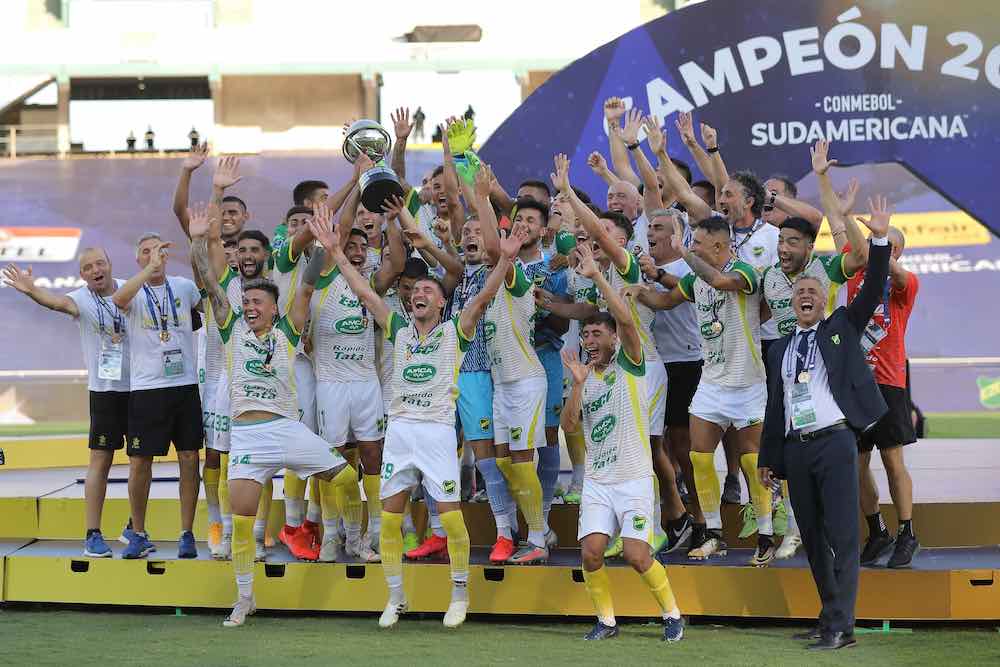 Hernan Crespo’s team put in a great performance in the defining game and deservedly got the result, which secured the club their first-ever major title.

The time of year and the kickoff time of the final played a part in what was a slow start to the game. The high temperature in Córdoba was a challenge for both teams.

Defensa y Justicia put in an entertaining display despite the conditions and the side from Florencio Varela were loyal to their football philosophy. 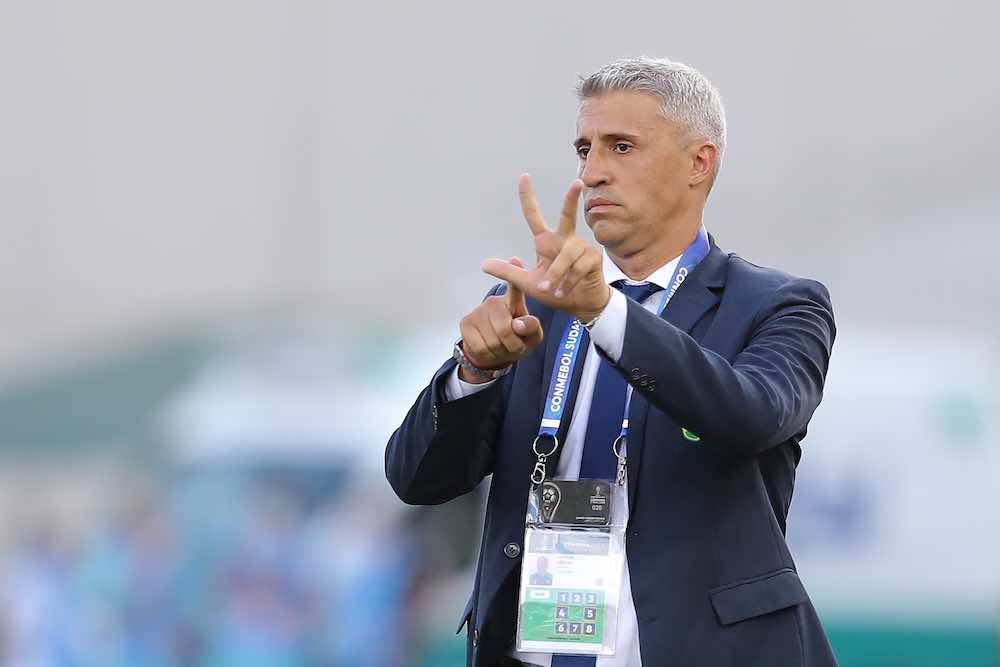 Lanús didn’t hesitate to drop back and let their rivals to control the possession. Seven minutes in the game, Sudamericana’s top scorer Braian Romero missed a big opportunity for Defensa, which turned out to be one of the biggest chances of the first half. But the Halcón were far better than Lanús who didn’t have any ideas beyond perhaps pouncing on an opposition mistake.

Defensa dominated the ball and this trust in their playing style eventually paid off. Adonis Frias scored following a brilliant move from DyD — a backheel from Francisco Pizzini put Romero into a good position inside the box, then Walter Bou fought to win the striker’s cross, getting just enough on the ball to set up Frias.

🇦🇷🟢🟡 Adonis Frias fired @ClubDefensayJus into a first half lead in the #Sudamericana final! pic.twitter.com/BPOt9sRPVz

Lanus weren’t able to turn the tide in the second half despite attempting to adopt a more attacking style.

Defensa stuck to their guns, though, and the decision to carry on attacking despite their lead paid off. They also managed to turn their possession into more goals, which teams adopting this style of play can’t always do.

After an unexpected mistake in Lanús defence, Romero reacted quickly to score his tenth goal in this Copa Sudamericana campaign.

Pepo De la Vega’s substitution was a sign of Lanús’ troubles in this game. One of their brightest players couldn’t take any more in the exhausting 35-degree heat, and even though there was time left in the game, Lanús were already defeated.

Defensa y Justicia didn’t buckle under the pressure of playing their first international final and kept on attacking, eventually running out 3-0 winners thanks to a goal in injury time from substitute Washington Camacho.

Crespo’s team embraced the opportunity the Copa Sudamericana offered after a Libertadores exit at the group stages, and they were deserved winners.

They found glory after choosing a different path in Argentinian football — giving confidence to young, offensive-minded managers, signing young players with a lot of potential as well as experienced players looking for a second chance to prove themselves.

Defensa y Justicia were rewarded for their bravery with a first major trophy and a convincing triumph in the Córdoban heat at the Estadio Mario Alberto Kempes.