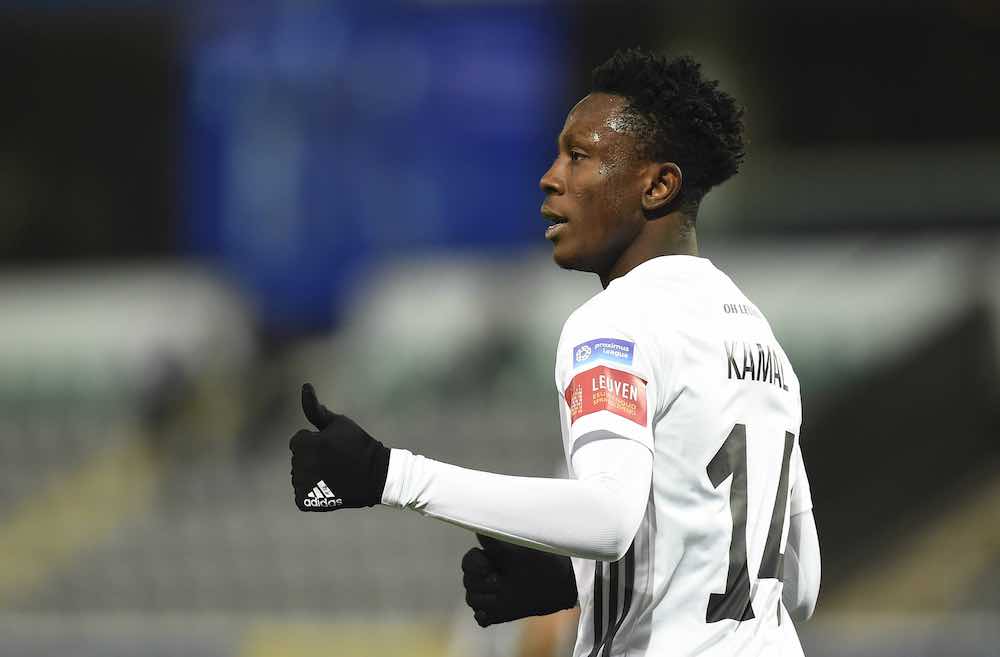 Leuven, home to Belgium’s largest university and Stella Artois beer, is not known for its footballing exploits. In this sense, the country’s eighth-largest city is most notable as the hometown of Dries Mertens, Napoli’s superstar forward.

This season, however, local team OH Leuven is putting the town on the footballing map after enjoying an excellent first season back in the top division, the Pro League.

The club was formed in 2002 following the merger of three lower-league teams, including Stade Leuven who spent a single season in the first division in the early fifties. After two quick promotions, the newly-formed team spent four seasons in the bottom half of the Pro League before descending back to obscurity.

In 2017, with the team languishing in the second tier and their then chairman embroiled in a scandal involving a fictitious investment firm, the King Power Group stepped in to take over. Does that name sound familiar?

They are the Thai company that also owns Leicester City, supporting their rise from the English Championship to win the Premier League title against all odds. 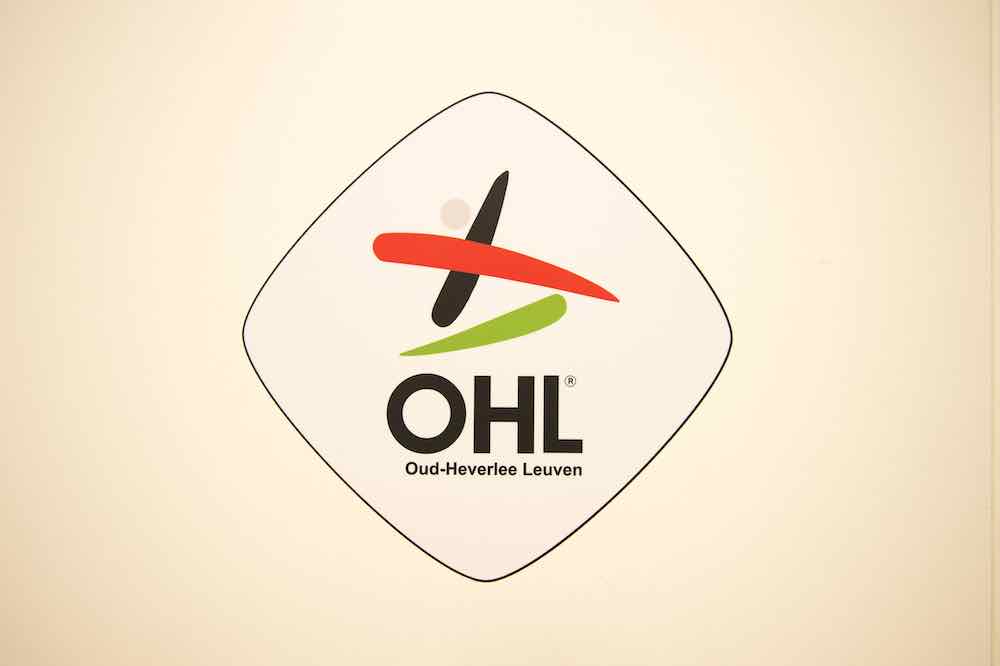 OH Leuven have drawn inspiration from their sister club with the help of significant expertise and investment from King Power. The Den Dreef Stadium, located in a leafy suburb beside a university campus, has been improved, the training facilities upgraded, and the management structure professionalised.

Excellent recruitment is the key to Leicester City’s success and the early signs are that OH Leuven have tapped into their know-how by making a number of shrewd signings.

Striker Thomas Henry and playmaker Xavier Mercier are among the Pro League’s best goal scorers and assist providers respectively. Both developed in the French lower-leagues, a market where Leicester City found Riyad Mahrez and N’Golo Kanté.

Whilst Henry (26 years old) and Mercier (31) are unlikely to become global superstars, you can expect the club to invest in young players with long-term potential, mirroring the investment strategy of their sister team.

The Pro League has proven a fertile breeding ground for new talent and many Belgian teams have attracted strategic investments with this aim.

Following Brexit, stricter rules will now apply around the employment of foreign players in England, and we may also anticipate that young players are sent on loan until they qualify to play in the Premier League. 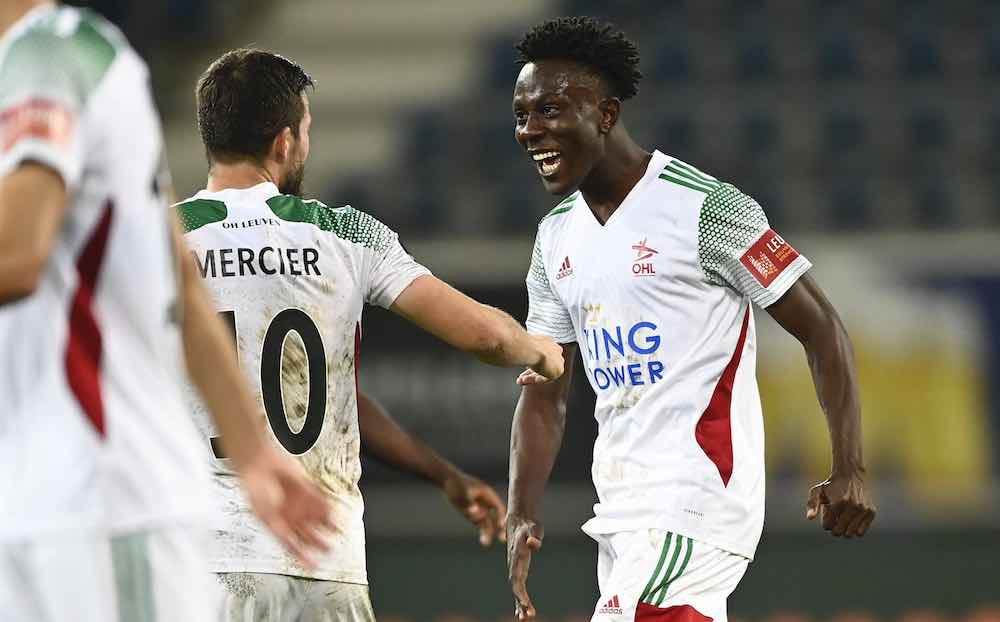 Three Leicester players are currently on loan in Leuven, the most promising of which is Kamal Sowah; a 20-year-old pacy left-footed winger with an eye for goal. The Ghanian has cemented a place in the first team and looks a constant menace to opposition defences.

The immediate future for the club is comparable to Leicester’s. Without being a historical force, they will look to consolidate in the league and attempt to challenge the more established teams for European places.

Midway through the season, they currently stand to qualify for a Europa League play-off at the end of the season.

Can they emulate Leicester and win the Belgian title one day? It seems very far-fetched at the moment, but it wasn’t so long ago we thought the same about Leicester.