The Rise Of Danilo At Juventus 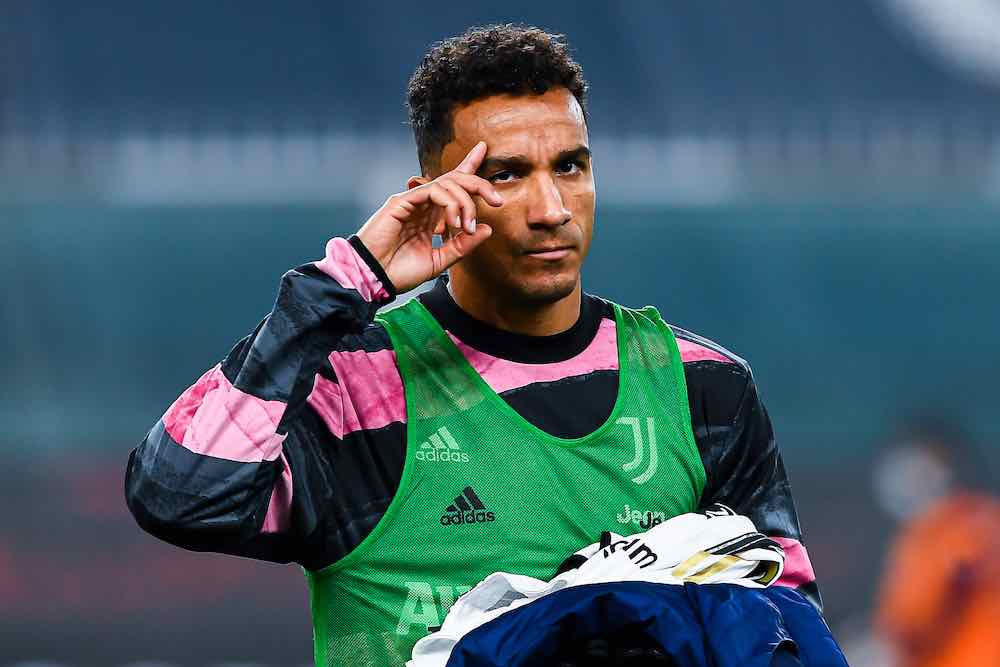 After a shaky campaign with Juventus last season, Brazilian full-back Danilo is now experiencing a much different second season at the club under new manager Andrea Pirlo.

It is safe to say the 29-year-old is much-improved this campaign, and is potentially the best season of his career.

When he joined Juve in the summer of 2019 from Manchester City as part of a deal which saw Portuguese right-back Joao Cancelo go in the opposite direction, many Juventus fans were concerned.

When his first year did not go as planned, this led to even more worry, but fast-forward 18 months and it seems like Danilo is settling in just fine in Turin. As the season progresses, he continues to convince his doubters that he has something to offer.

Danilo is one of the few players to have benefitted from the appointment of Pirlo. The Brazilian has been a steady rock in the back for the Bianconeri throughout this nervy campaign. In Pirlo’s unique setup that fluctuates between a back three and back four, Danilo has played pretty much every position across the backline.

Most predominantly he has been deployed on the left and right side as a full-back, which transforms into a third centre-back when attacking. He may not be flashy in getting the job done, but continues to show many were wrong to write him of last season and the statistics further prove that.

Juventus currently find themselves fourth in Serie A, and have the joint-best defensive record in the league along with rivals Napoli, having conceded just 15 goals.

In total, Danilo played 22 Serie A matches along with six Champions League contests last season. After being so heavily relied upon so far in this campaign, it is evident he has the trust of his coach which should see him easily surpass both of last season’s totals. 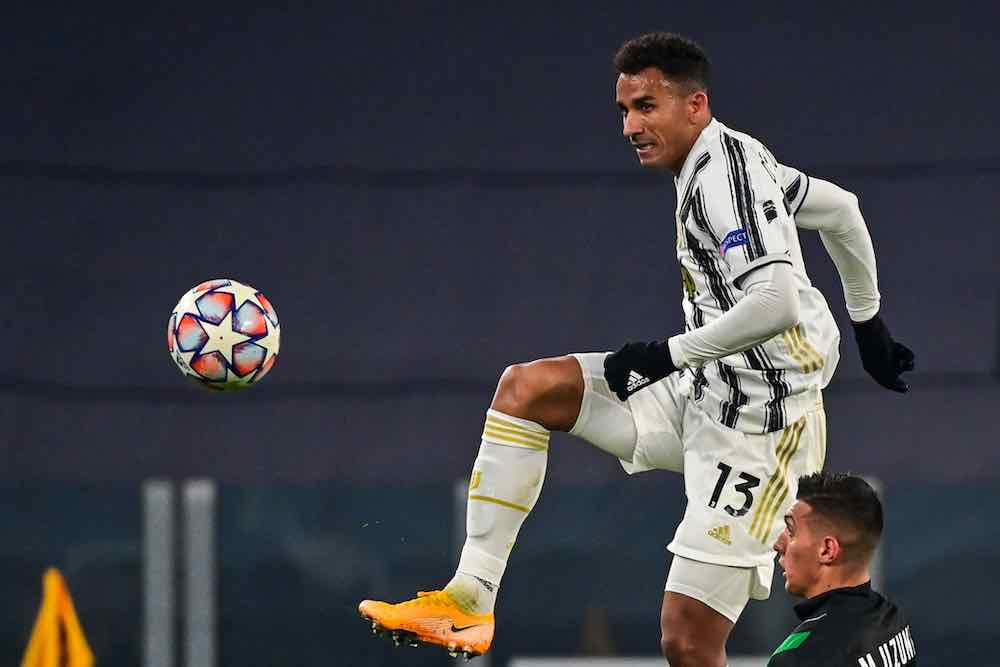 On top of his versatility, between Serie A and Champions League Danilo has averaged 2.1 tackles, 2.8 interceptions, and 1.6 clearances per game. He has shown he is capable of making composed, incisive passes from the back which can help get his team out of trouble or start attacking moves.

On top of this, he also has good pace and is not afraid to make a forward run to open up the play or create space for the others.

It is near impossible to pinpoint the exact reasons Danilo has started this season so brightly, but it’s likely a combination of things. New-found confidence, a new system implemented by the new coach, and maybe he is simply feeling more comfortable in his surroundings and just needed a season to adapt to Serie A. Whatever it is hopefully it continues for the next few seasons.

Danilo was once again influential in another impressive midweek victory against Serie A leaders Milan. He was constantly involved, breaking up attacking plays and winning crucial aerial duels.

Although Juventus did concede a questionable goal in the match, they were able to shut the door when it mattered most and collect the much needed win against a tricky Rossoneri.

Danilo may not be a world-class defender, but when utilized correctly, as we have seen thus far this season, he is able to do a brilliant job on either side of the defence. His displays this season have been a complete transformation in comparison to those during the last and he surely deserves more recognition than he has received.

Here is hoping Danilo can now get the appreciation he deserves and can continue his fantastic campaign, all while proving his earlier critics wrong. Grazie Danilo.