Torino Talisman Andrea Belotti Could Be Ready For A New Challenge 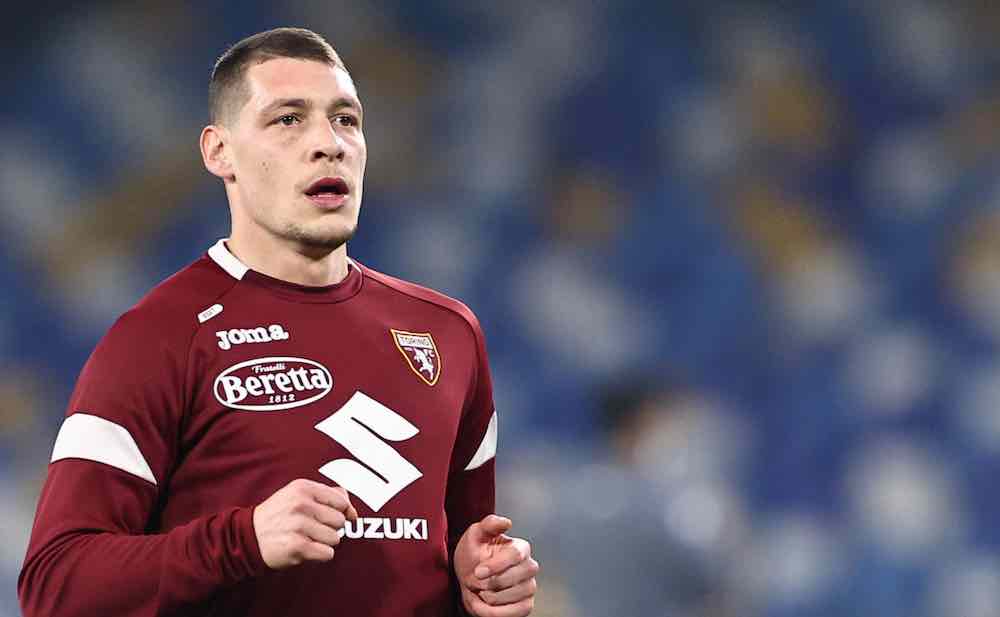 A top goalscorer. A workhorse. A leader and captain. Loyal. A wonderful team player. These are just a few of the characteristics that describe Torino captain Andrea Belotti.

Given his nickname Il Gallo (the Rooster) due to his iconic goal celebration, he never fails to demonstrate why he is by far Torino’s best player for a variety of reasons.

Although La Granata find themselves 17th in Serie A, just above the relegation zone, it is safe to say without Belotti they would easily be lower in the standings or potentially even relegated in previous years.

Despite all the unsuccessful seasons, multiple coaches and questionable transfer strategies, Belotti has stuck by Torino and continues to prove that he is the most loyal player of his generation.

Now 27 years old and having been at Torino for nearly six years, Belotti continues to be a consistent contributor, regardless of the players around him. He is no one-season wonder and in his 14 Serie A appearances this term he has come flying out the gate with nine goals and five assists.

Two of those assists came in Torino’s most recent win against Parma — a much-needed victory. To put Belotti’s influence into perspective, he has contributed to over 55% of Torino’s goals this season — more than half. To say they are reliant on him would be an understatement.

Ever since Belotti joined Torino in the summer of 2015, he has reached double digits for league goals every season. His lowest return was 10 in 32 appearances in the 2017-18 season, and his highest tally came a year earlier where he scored 26 in 35 matches.

The chances of him keeping this streak alive this season are certainly high, considering he has already netted nine with more than half of the season still remaining.

Belotti has been a prolific goalscorer for more than half a decade now, though he offers so much more.

Always the hardest worker on the pitch and constantly dropping deeper to give his teammates an outlet, he is not just a finisher, he is also the creator. He sets a positive example to all his teammates, especially the younger players who are trying to get themselves some playing time with the senior team.

Italy manager Roberto Mancini is a big supporter of what Belotti has been able to do during his time with Torino. The Italy coach went on to jokingly say: “Belotti has always worked like crazy, maybe too much! Torino have struggled this season, but Belotti was always there to give his contribution.”

Belotti is always there for his team regardless of where they are in the standings. Unsurprisingly, he, along with Ciro Immobile, are certain to feature in Mancini’s Italy squad come this summer’s European Championships. It remains to be seen who will be the starter, as both are crucial to their team. However, it is almost a guarantee that both will be given a chance to impress once the tournament starts in June.

With various rumours surrounding Belotti and his potential transfer away from Torino, it is clear that the club would be losing much more than just their top goalscorer and their captain but also their sensational leader. It is no surprise some of the top Serie A clubs, like Milan, Juventus and Roma, would want to bring Belotti in to solidify their attack.

The player himself has not stated if he will stay or go but with his current contract set to finish in the summer of 2022, potentially exciting times, along with some tough choices, lie ahead. 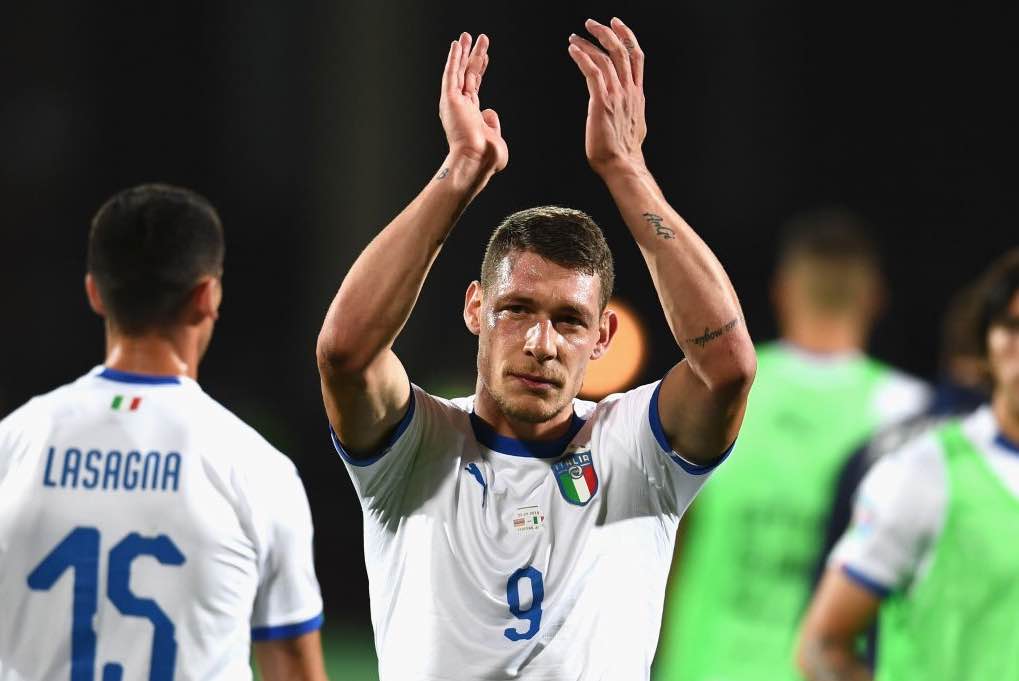 “We have great respect and trust in our captain, surely the goal is to keep him with us,” he said. “Now we are going to talk to him about the contract extension, this is our idea.”

It would be rather foolish if Cairo and the Torino management did not offer Belotti a contract extension as soon as possible. Even though he may not want to sign the extension, Torino will at least have the opportunity to move on from  Belotti and still make a fairly large profit.

Obviously, it would not be the ideal situation or good for the club if Belotti decides it is time to move on, but with everything he has given to Torino, he deserves to play for a team that can challenge for trophies and they should not begrudge him that.

Whatever Belotti decides, Torino and their fans will be thankful for everything he has done for them over the years. He has earned the right to play wherever he feels he would be happy.

One could just imagine the possibilities and the goals Belotti could find himself involved in if he does end up with a team with loftier ambitions.

Whatever he decides, best of luck to a fan favourite, Il Gallo.