Welcome To Another New Format Of Argentine Football 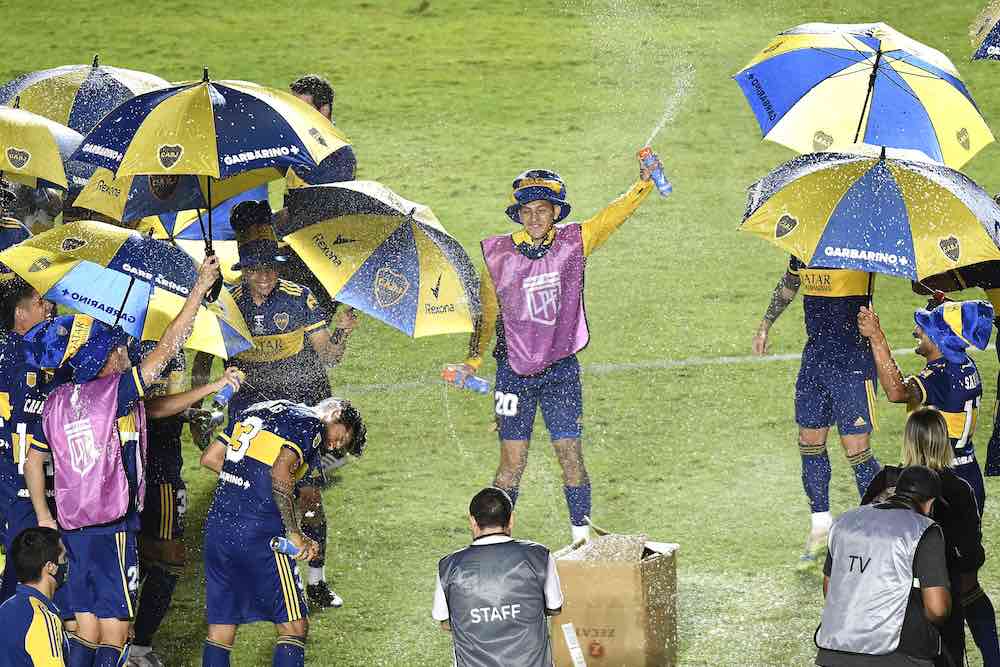 Ever since the Argentinian FA took the disastrous decision to expand its top-flight to 30 teams in 2015, their domestic football has been in a state of flux with tournaments changing size and format constantly with no real sense of long-term direction.

In 2021 things are no different. On Friday, yet another new-look domestic tournament gets underway in South America’s second-biggest country. This is how it will work.

Following Platense’s return to the top division last week after a 21-year absence, there are 26 clubs in La Liga Profesional de fútbol.

They have been divided into two groups of 13 and will play each opponent once.

Given that a semester without derbies or clasicos is unthinkable to Argentinians, there will be a round of interzonal matches where Boca Juniors take on River Plate, Racing take on Independiente, etc despite not sharing a group.

Surprising? It definitely would be in other countries but isn’t to anyone who follows Argentine football.

Once these 13 fixtures have been played in May, the winner of the competition will be decided by an eight-team knockout comprising the top four sides in each group.

A winner should be crowned in late May in time for club football to break for the Copa America. The country intends to return to some degree of normality with a round-robin involving all 26 teams between July and December.

As for the contenders, current domestic champions Boca Juniors are probably seen as the team to beat. Marcos Rojo should make his debut for the Xeneizes this month after joining last week.

River Plate have played some magnificent football in recent years, but are too easily distracted by the Copa Libertadores which kicks off at the group stage in April. They have not been domestic champions since 2014.

New managers take over at the rest of the ‘big five’ — the promising Diego Dabove at San Lorenzo, Juan Antonio Pizzi at Racing, and Julio Falcioni at Independiente.

One manager who won’t be present is Hernan Crespo after he left Defensa y Justicia following their Copa Sudamericana win in January. There is a strong chance he is appointed Sao Paulo manager.

If you want to back an outsider, Banfield, Lanus, or Talleres may be the dark horse after showing some promise in recent competitions.

We just fell in love with this pic 😍

Games will probably be devoid of the traditional sounds and colours associated with Argentine football, although the AFA is ambitiously requesting provincial authorities allow attendance of up to 33% in grounds.

Argentine football certainly wins no prizes for organisation or long-term vision. Fortunately, its production line of raw talent ensures that the league will stay very relevant for some time to come.