To Whom Will Real Madrid Turn Post-Zidane? 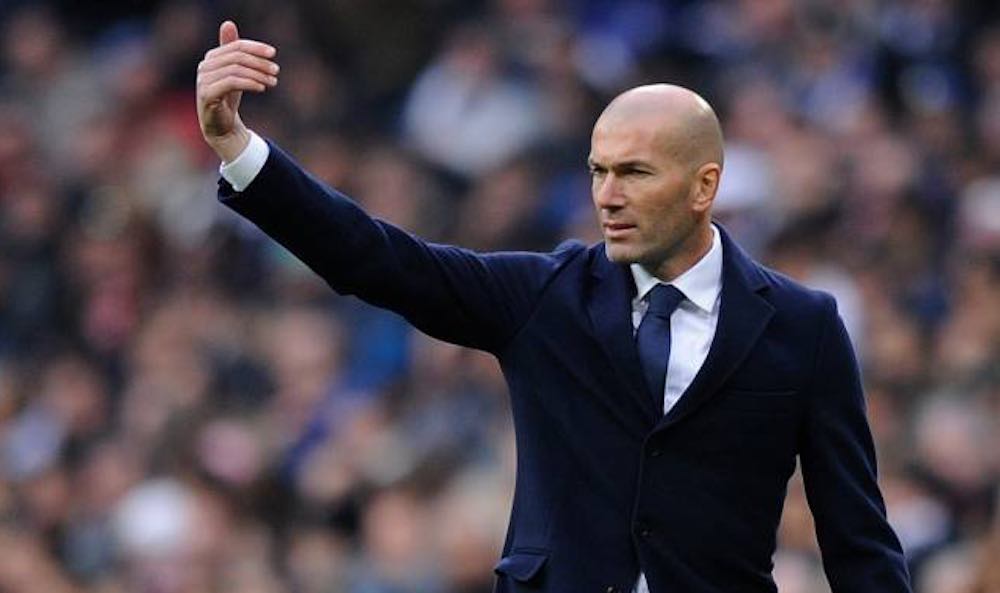 On May 27, Real Madrid sent out a Comunicado Oficial: Zinedine Zidane would be resigning Real Madrid as head coach for the second time.

Real went trophy-less for the first time in eleven years, having lost the league to Atlético Madrid, losing in the Copa Del Rey to Segunda Division B team Alcoyano, and being knocked out in the semi-finals of the Champions League by Chelsea.

“Real Madrid C. F. announces that Zinedine Zidane has decided to bring an end to his current spell as head coach of our club,” read the club statement.

“We must now respect his decision and express our gratitude for his professionalism, dedication and passion over the years and what he means to Real Madrid.

“Zidane is one of Real Madrid’s great icons and his legacy extends beyond what he has achieved as a coach and player at our club.

“He is aware that he has a place in the hearts of the Real Madrid fans and that he will always have a home at Real Madrid.”

The question on the minds of the Real Madrid fans has to be about the potential managerial replacement for Zidane. And as it stands, there are three main candidates to replace the Frenchman according to https://bookmaker-ratings.com/news/.

Antonio Conte, who recently resigned from Inter Milan despite having ended Juventus’ monopoly on the Scudetto by winning the league with the Milan club. The Italian has great league-winning experience, having won the Premier League with Chelsea, Serie A four times with Juventus and Inter, and won domestic cups like the FA Cup and the Italian Super Cup.

Conte also possesses great intellect and is a manager that could settle in tactically well at Real Madrid. However, his brash personality is infamous as he has clashed with chairmen of his previous teams, and is known to be poor in media.

Considering Spanish media are considered the most ruthless in the world of football, it might be difficult for Conte to adjust in the media limelight. Additionally, he could have frequent clashes with Florentino Perez, leading to a toxic environment in the dressing room and with the higher-ups.

Massimiliano Allegri is the ex-manager of Juventus and AC Milan, having won the Serie A six times, winning once with AC Milan, and winning five league titles with Juventus in consecutive years. What makes Allegri a great fit for most teams is his ability to change his playstyle and formation depending on the quality of his players and the positions they play in.

He is good at integrating youth players into the team and with Madrid’s wealth of younger talent, Allegri should be a great fit for the team. The only drawback is that, as of writing this article, Allegri is very close to signing for Juventus to replace Andrea Pirlo.

Raul Gonzalez Blanco, or more famously known as Raul, was considered one of the greatest and most consistent strikers of his generation.

After retiring from his playing career in 2015, he took his coaching licenses and became the manager of the Real Madrid Under-15s in 2018. He was then promoted to manager of Real Madrid Castilla, the B-team in 2019.

With Castilla, he led the team to the promotion playoffs in Segunda Division B, the third tier of Spanish football, which is no easy feat. He uses the same tactics as Zidane, a 4-3-3 that complements Madrid’s excellent midfield and creates chances for Karim Benzema.

He has also worked with some of the youth candidates like Antonio Blanco and Miguel Gutierrez, meaning that he can integrate Madrid’s next generation into the current team. The only disadvantage of Raul is his lack of experience at a higher level. However, managers like him have been successful at their clubs, like Zidane himself, or Pep Guardiola.

Conte and Allegri are great tactically, but the latter looks set for a return to Juventus. Raul is a better fit for Real due to his knowledge of the culture of the club and his proficiency at managing at the youth level.