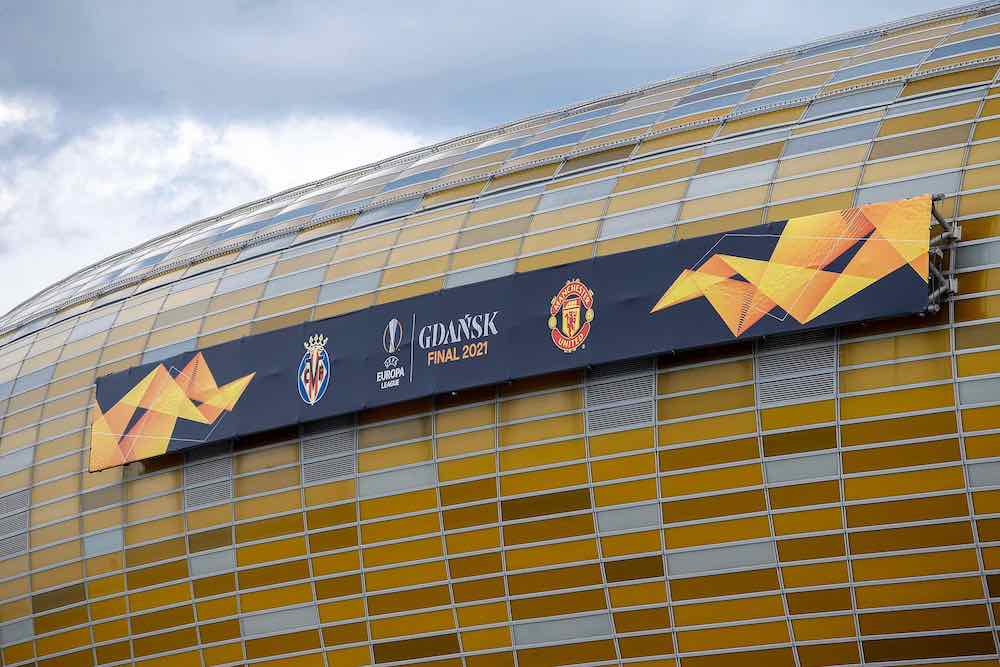 Villarreal meet Manchester United next Wednesday evening in the Europa League final at Arena Gdańsk. Both clubs are coming at the game from opposite perspectives; Villarreal are playing for glory, the biggest game in their history, while United are endeavouring to prove that they can win trophies under Ole-Gunnar Solskjaer.

Villarreal are playing with nothing to lose while United are playing with a lot to lose. The former’s season has been built around their European campaign; they brought in Unai Emery, a Europa League specialist if there ever was one, and have prioritised the competition over La Liga all season.

United have undoubtedly improved under Solskjaer, steadily if unspectacularly, but one significant cross his team bears is an inability in the clutch moments; they get to semi-finals, the argument goes, but blow it when it matters.

United were knocked out of the Europa League by eventual winners Sevilla last season, and are only competing in this season’s edition because they failed to escape their group in the Champions League.

Man United are favourites as a result, with the pre-match odds favouring this season’s Premier League runners up, but predicting a Villarreal win could be a good use of a Bet365 bonus.

Villarreal’s path to Poland was a little longer and more difficult to predict. They cleared a group containing Sivasspor, Qarabağ and Maccabi Tel-Aviv without losing a single game, drawing only one, before beating Salzburg 4-1 in the last 32.

Dynamo Kyiv were seen off in the last 16 without too much trouble, beaten 2-0 in each leg, before Dinamo Zagreb, fresh off their dismantling of Tottenham Hotspur, were defeated 3-1 on aggregate in the quarter-final. Arsenal, Emery’s former club, were beaten 2-1 overall in a tense semi-final.

United are second in the Premier League, four points better off than Chelsea but 12 off their local rivals Manchester City. Of their 37 games played this campaign they’ve won 20, drawn eleven and lost six, scoring 71 goals and conceding 43.

Bruno Fernandes is their key man, with 18 goals and 12 assists to his name in the league, while Marcus Rashford and Edinson Cavani, with eleven and ten goals each, are similar threats.

Villarreal sit seventh in La Liga heading into the final day of the season this Saturday. Their domestic form has been chequered, unlike the consistency they’ve shown in Europe, and they’ve proven unable to build upon their fifth-placed finish last campaign and push Sevilla for a Champions League place.

They’re level on points with Real Betis and one behind Real Sociedad before the final day, meaning they’re going to need results to go their way in order to finish in the top six and secure Europa League football for next season. They’ve won 15, drawn 13 and lost nine of their 37 games, scoring 59 and conceding 42. Gerard Moreno, with 23 league goals and six assists, is the undoubted star of the team.

United generally set up in a 4-2-3-1, with David de Gea in goal behind a back four of Aaron Wan-Bissaka, Victor Lindelof, Harry Maguire (a doubt for the final) and Luke Shaw. Scott McTominay and Fred sit in the double-pivot, with Fernandes operating as a free ten. Cavani leads the line, flanked by Rashford to the left and Mason Greenwood to the right.

Villarreal are flexible, but usually set-up in a 4-4-2. Sergi Asenjo starts in goal, behind a back four of Mario Gaspar, Raúl Albiol, the highly-rated Pau Torres and Alfonso Pedraza. Étienne Capoue and Dani Parejo sit in midfield, with Samuel Chukwueze and Moi Gomez on either wing. Moreno and his partner in crime, Paco Alcácer, look to do damage in the final third. United may be favourites, but Villarreal could conceivably have a shot at glory.