‘Skin-fade Gazza’: Phil Foden Has The Chance To Create His Own Euro ’96 Moment vs Scotland 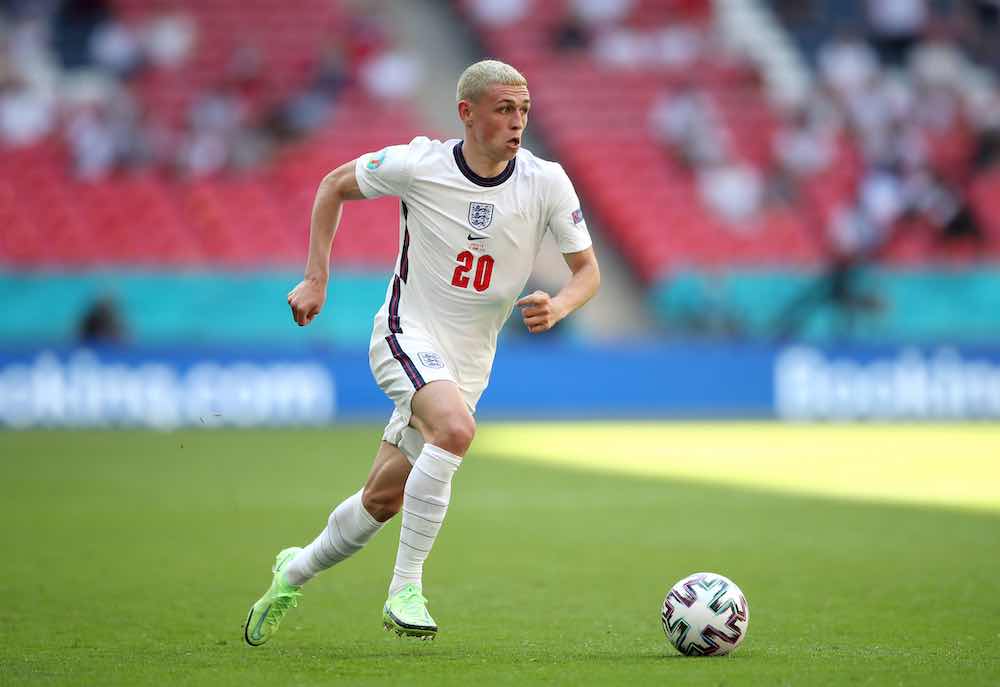 Before England kicked off their Euro 2020 campaign, much of the external focus was on Phil Foden’s bleached hair with obvious comparisons drawn to the look Paul Gascoigne sported ahead of Euro 96. Given some of the scandals to follow the Three Lions over the years, this made for a refreshing change.

Of course, with his new, silvery-blonde look, fans are just waiting for Foden to truly announce himself on the world stage with a Gascoigne moment of his own, reminiscent of when the former Newcastle midfielder put England 2-0 up against Scotland 25 years ago.

Foden very nearly delivered in the opening stages of Sunday’s 1-0 win over Croatia, cutting inside onto his left foot and curling a delicious shot right into the far post. The Wembley crowd leapt to its feet but were this time disappointed.

But England went on to win anyway and if we’re all being honest, we’re quite glad Foden missed. After all, he is now presented with the chance to recreate Gascoigne’s wondergoal against the very same opposition this Friday. And as we’ve seen throughout the 2020/21 campaign with Manchester City, the 21-year-old is more than willing to let fly once he gets into the half-spaces or around the penalty area.

“I remember watching highlights on the TV of Gazza – an unbelievable player,” Foden replied when asked about his haircut last week.

“The full nation knows what he means to the country and what he did, so it won’t be too bad if I try to bring a bit of Gazza on to the pitch.”

One moment of magic on Friday and Foden might never again escape the ‘skin-fade Gascoigne’ nickname he’s adopted this summer. The only question is, who will be the dentist?