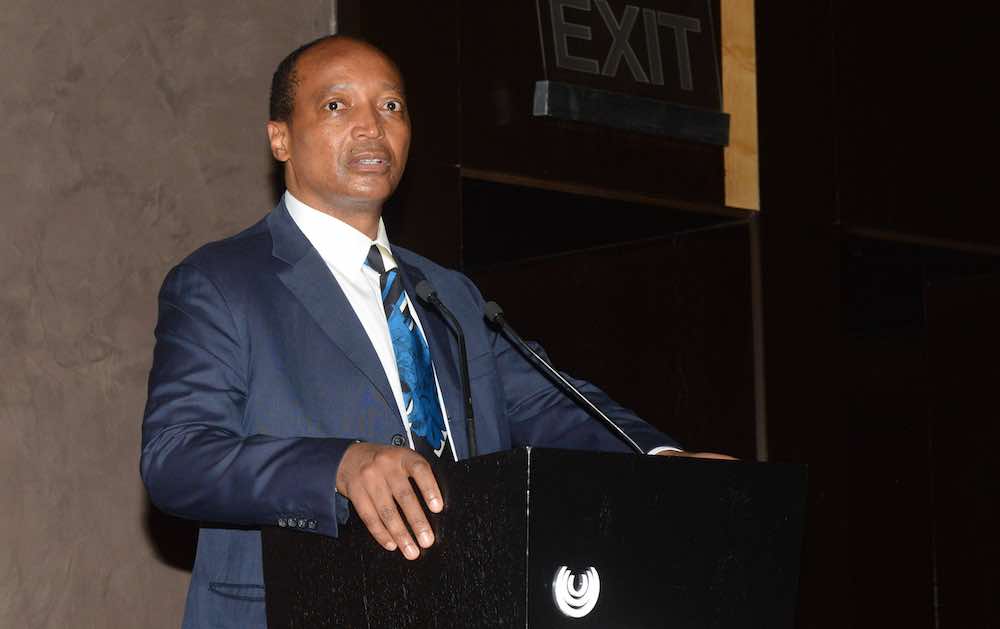 The weekend of finals has come and gone, yet it leaves a somewhat bitter taste on the African continent. Copa America, Euros, and CAF Confederations Cup finals were all going down, yet it is the one closest to home that was most difficult to watch in Africa.

A Yoruba proverb says: “culture exhibited in the open is imbibed from home”. It is a reality that rings true, mostly — why not be good at home before transferring the good abroad?

Perhaps the lack of appreciation of a prophet in his hometown is not because of familiarity, but because breaking out required leaving home and comforts — hence not giving back as they should.

It is disheartening, to say the least, that the CAF Confederations Cup final, a football match involving two of Africa’s finest football clubs, was not telecast to its primary audience because TV rights have it so.

What a story! Eliminated from the CAFCL in the first round on penalties by Teungueth 🇸🇳 on a rainy day in Casablanca and here they are – winners. Mabrouk to the Green Boys. 🎉🎊 pic.twitter.com/70MSABazh7

It has been so for the better part of the last four years. Yet, African audiences see the screams of Leonardo Bonucci in their faces after Italy triumphed over England on penalties in the Euros.

Many saw the tears of Lionel Messi after breaking his international duck in the Copa, not many witnessed Soufiane Rahimi’s waltzy finish or Omar Arjoune’s descent from hero to zero in the space of an hour.

Not many witnessed Lassab Chaabi follow the footsteps of Faouzi Benzarti and Moine Chaabani as Tunisians to win CAF competitions as coaches.

Not many witnessed the sweat and blood of two sides who represented the continent to its fullest with a combination of grit, flair and skill at the Stade de L’Amitie, also known as the General Mathieu Kerekou Friendship Stadium, in Cotonou, Benin. Not many… 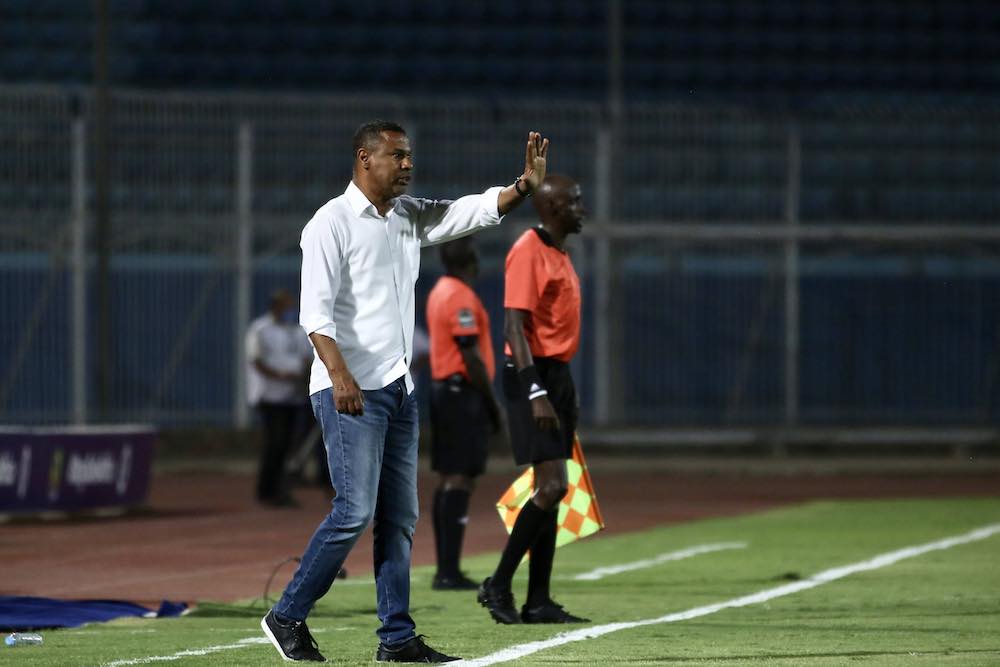 The camaraderie that followed the games across the Atlantic were a lesson to the African continent.

As part of a 10-point plan, new CAF president Patrice Motsepe promised to reposition the continent, achieving excellence within his time in office.

Amidst promises of visits to all national associations have been reported sackings at the headquarters, a Deputy General Secretary who wanted to move on, and the never-ending, suspect, positive Covid-19 tests teams have now weaponized to their advantage.

The size of the task ahead may have been evident to Motsepe before he took up the gauntlet, but he surely would be right to be worried about what he has seen since getting elected.

CAF has always had scheduling issues, and that may seem to be on its way to been resolved, but who thought it wise to have a CAF Confederations Cup final on the same day as a Copa America final, knowing full well the state of TV rights.

The SABC regrets to announce that it has been denied the opportunity of broadcasting the CAF Champions League Final between Kaizer Chiefs and Egypt‘s Al Ahly.

Motsepe sought the type of excellence he witnessed at the 2019 UEFA Champions League final in Madrid, and rightly so, but perhaps it is an ambition too far fetched for the continent at this juncture.

It may look far away, but the 2023 Afcon schedule is a prospective problem. The tournament was brought back to January because it aligned with the African weather, but the 2022 World Cup takes place in November and December of that year.

What does that mean for the 2023 Afcon, due to be held in Ivory Coast? Reverting to the summer?

It looks like an extremely intense year from January 2022 to December 2023. Whatever decisions are taken could shape the fabric of the game on the continent.

Motsepe had big aspirations. What he didn’t have in mind were the size of the obstacles. The confederation’s problems are equally related to non-football matters as they are to football ones.

Travel is still a major challenge for most of the continent’s clubs, nepotism still reigns supreme, development is an illusion, and talk of a Super League would certainly marginalize some clubs unable to enter.

Gianni Infantino’s idea of projecting the continent’s football may make sense, but what is there to promote when facilities are not up to standard and more than half the continent live below the poverty line?

Civility has rarely been a theme in African football, but just as an architect’s job is to impose meaningful order, Patrice Motsepe must “impose civility” moving forward.