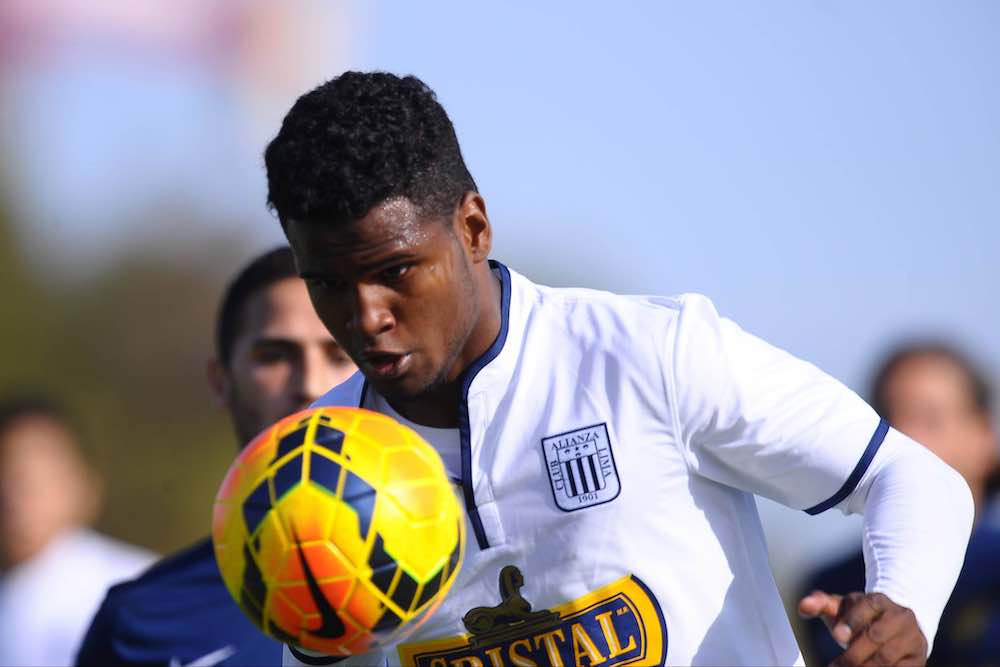 As the Copa America came to an end, Peru’s Liga 1 returned with the start of Phase 2 seeing Alianza Lima come up against Ayacucho in their opener.

Alianza are a side in transition, looking to bounce back from being saved from relegation through a technicality last season, it would have been their first time out of the top flight in 82 years.

One of the biggest sides in Peru, Alianza have invested heavily as they look to avoid a repeat of the embarrassment of 2020.

Jefferson Farfan was brought back to Peru, though injuries have limited his impact.

During the break since Phase 1, Alianza have brought Marco Aldair Rodriguez back to Peru after a torrid time in Colombia with America de Cali.

The striker found game time hard to come by, and goals even more so when he was on the pitch. Last month his contract was mutually terminated after almost a year in Colombia where he failed to register a single goal.

Carlos Bustos, Alianza Lima manager, organised his side into a 3-5-2 formation where he paired Rodriguez with Argentine forward Hernán Barcos.

What a good 1st half from #AlianzaLima

-Aldair Rodriguez is the partner Barcos needed up top.

The veteran forward has operated as a lone striker prior to this, with Farfan struggling for fitness. The new pairing worked well as Alianza went on to dominate their opener against Ayacucho, winning 4-1 with Barcos assisting three goals and Rodriguez scoring one.

With Jairo Concha playing as a more advanced central midfielder in a group of three, he was able to join in the attack effectively and managed to get a goal for himself.

Concha was signed from Universidad San Martin de Porres (USMP) in 2020 but spent last season loaned back to USMP and is having a strong start to his career with Alianza.

Another area in of rotation is the right wing-back position since Kluiverth Aguilar turned 18 and was able to finally complete his move to Manchester City.

The Premier League champions have immediately sent him on loan to Belgium where he joins up with Lommel SK. Oslimg Mora has been given the role and impressed in his last match.

If there is one player who has transformed completely at Alianza Lima under Bustos, it has to be Oslimg Mora

From a 2020 where he looked completely destroyed with the relegation, he has took advantage of the departure of Kluiverth Aguilar and has settled well in a right wing… pic.twitter.com/Th1ZbDwc9F

Mora struggled to make progress in the Alianza side last season after being so highly rated in their youth system. He came through a tricky winger who would cause defenders problems in 1v1 situations with excellent pace and dribble skill.

Since breaking into the senior side he has increased in size from the very slim winger to a more physically robust wing-back. Bustos will be hoping Mora can continue to work hard and regain the form he had during his academy days.

Alianza only lost once in their nine matches in Phase 1, though at times struggled to take control of games and turn draws into wins.

They ended up third in Group B with four wins and four draws, eight points behind the Phase 1 champions Sporting Cristal.

Without any Copa Libertadores or Sudamericana, Bustos has started to organise his side into becoming the championship contenders their history, and fans, expect.

They have performed well so far this season, even if the big-money signing of Farfan has not gone to plan. With the financial support of Banco Pichincha, they have been able to rebuild their squad without the limitations many other sides would face.

If Rodriguez can regain the form he showed with Binacional that earned him the move to Colombia, a partnership with Barcos could be very fruitful. Alianza fans should expect to see their side on Libertadores or Sudamericana next season.