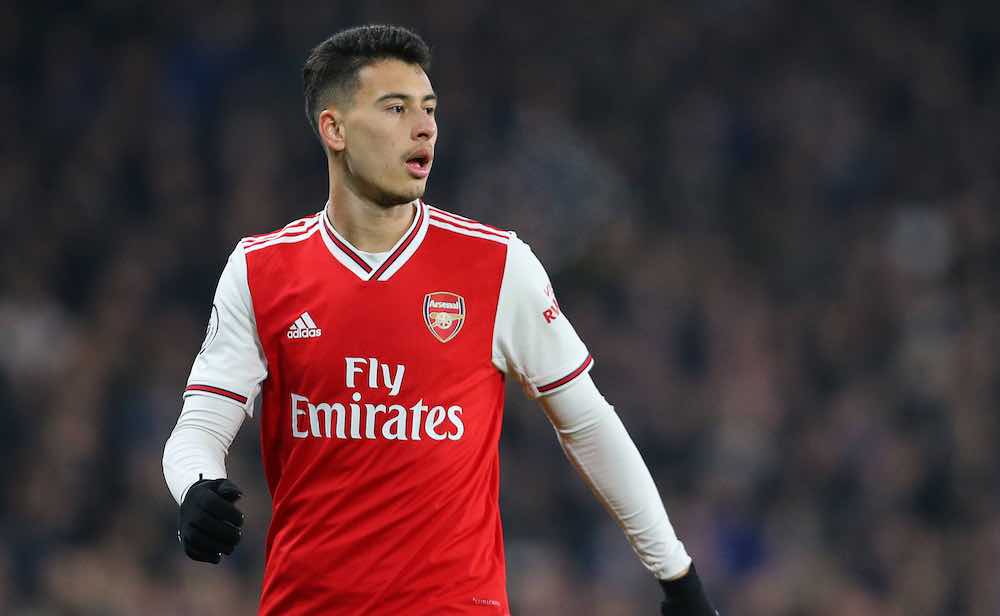 Having highlighted some players to look out for in Argentina’s Olympic squad, here’s a look at the continent’s other heavyweights, Brazil, and five of their players worth keeping an eye on.

Having lost the Copa America final earlier this month, attention now turns to the Olympic team and as always the Brazilian fans are expecting the team to come home with the gold medal.

Five years ago, Brazil had home advantage as a Weverton penalty save allowed Neymar to give Brazil their first gold medal in the men’s football event.

The squad assembled to defend their crown is a very strong one, but here’s five you should keep an eye on. 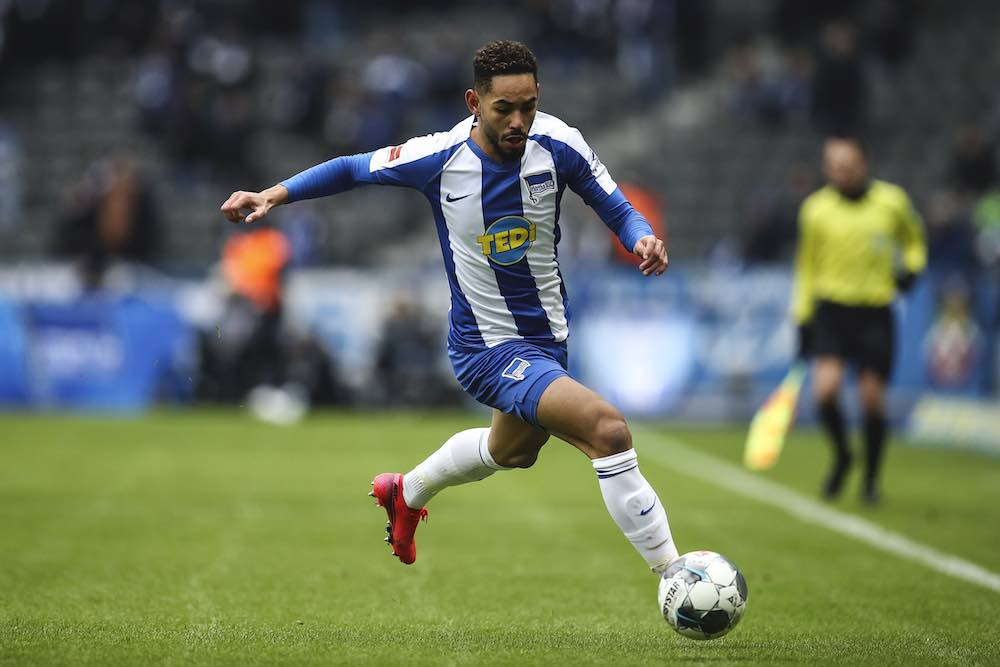 Matheus Cunha was the top scorer in qualifying with five goals and his record for the U23 side is top-notch. He has played 19 times and found the net on 18 occasions.

Playing for Hertha Berlin in the 2020/21 German Bundesliga season, Cunha was a key player scoring four goals as well as providing four assists. He can play on either the left-wing, behind the striker or as a number nine.

He is a typical tricky winger who dribbles at pace and is not afraid to run at a defender to put them on the back foot.

When he’s on the pitch always expect something to happen. The 21-year-old is a player who in the blink of an eye, can light up any game.

Claudinho was the best player in Brazil last season, sweeping up a total of seven individual awards as he led Bragantino to the Copa Sudamericana for the first time in their history.

Playing as an attacking midfielder, he is a similar type of player to Philippe Coutinho. He has quick feet which helps him get out of tight spaces and can unleash a beautiful strike from outside the box.

Claudinho likes to run with the ball, throw in a trick or two and has the vision to unleash a killer pass. Ask anyone who watched Bragantino last year — this guy has the ability to win a game on his own which could be ideal for a tournament like this.

After winning the Copa do Brasil and Copa Sudamericana with Athletico Paranaense, Guimarães decided to move to Europe to join French club Olympique Lyonnais.

He had to learn to adapt to European football quickly and did just that, helping his new club reach the semi-finals of the Champions League in 2020.

The 23-year-old plays in midfield and his main roles are to retain possession for his side and drive the ball into attacking areas.

Whether it be with a pass or a gut-busting run, Guimarães can turn defence into an attack in the blink of an eye and has the ability to dictate the play to his liking.

He loves a tackle, a forward run, and to have the ball at his feet — everything a manager wants in a midfielder. 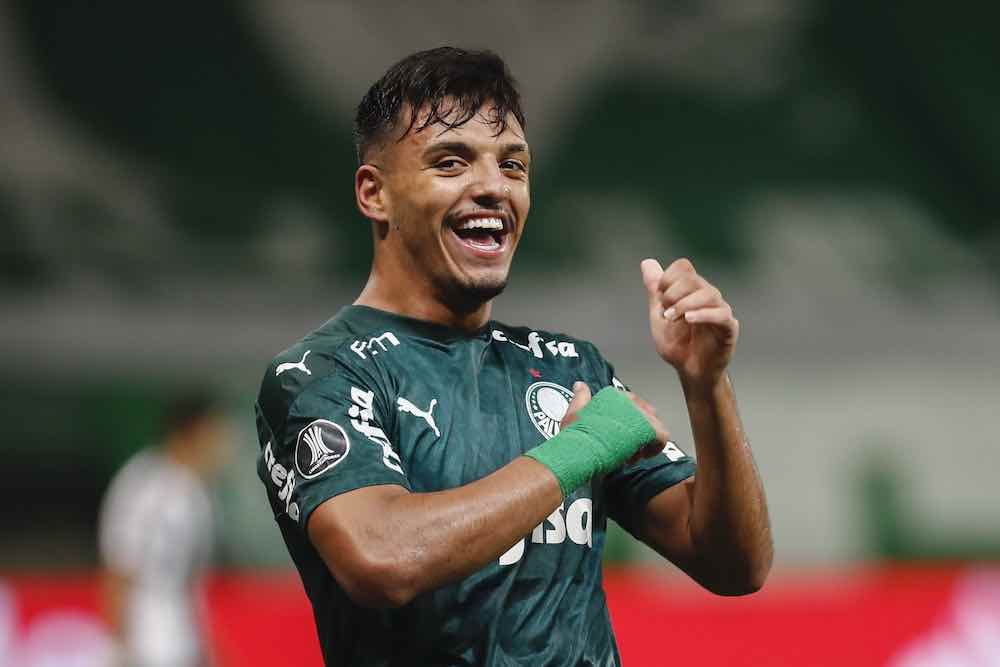 At the age of 20, Gabriel Menino has already achieved what most players will only get to dream of. Last season he played a key part in Palmeiras’ treble-crown winning season which included a Copa Libertadores triumph and saw him placed in the team of the tournament.

Menino can play in midfield or at right-back. As a full-back, he has had a great deal of success due to his ability to motor up and down the right flank.

When playing in defence his weapon of a right-foot can put in the perfect cross for his teammates to get on the end of.

He’s cheeky and loves to throw in a random, sometimes unnecessary trick, but is always pleasing on the eye.

He also has the ability to unleash a cannon of a shot from long range, so don’t be surprised to see him score a thunderbolt from 30 yards out.

After struggling in the past year through injury, Gabriel Martinelli will be hungrier than ever for some game-time and the Olympics could be the perfect tournament to get his career back on track.

Playing 48 times across two seasons, Arsenal fans have already taken to Martinelli due to his fearless attitude and willingness to run at anyone in his path. His goal against Chelsea will never be forgotten by the Gunners faithful.

He’s pacey and despite his youth has a great deal of composure in front of goal, which is decisive in international tournaments.

Richarlison and Dani Alves are the most experienced international players in the squad and the pair will be eager to add further success to their CV’s.
Renier and Antony both ply their trade in Europe and are likely to be stars of the Seleção in years to come.
Along with Dani Alves, Claudinho and Gabriel Menino, Brazil have eight other domestic-based players in their squad; Santos, Abner, Guilherme Arana, Nino, Brenno, Matheus Henrique, Lucão and Ricardo Graça.