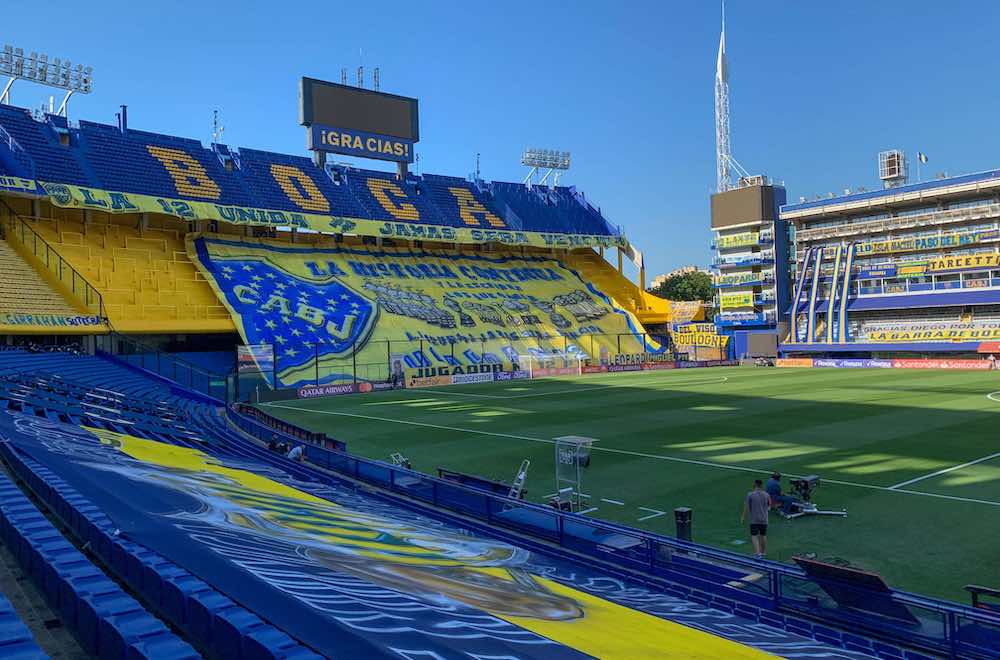 A new era for Boca Juniors begins on Saturday evening at La Bombonera stadium with the visit of Patronato in the Liga Profesional.

Former manager Miguel Angel Russo left the club on Monday after a run of one win in 16 games which leaves Boca near the foot of the table, scoring just two goals in six matches.

Sunday night’s dire 1-0 defeat away to Estudiantes was the final straw.

He will be remembered fondly by Boca fans, not just for being the last manager to win them a Copa Libertadores in his initial spell 14 years ago, but also for winning the 2019-20 Superliga and the 2021 Copa Diego Maradona.

The football recently has been poor, however, and the board, including the influential Juan Roman Riquelme, decided to take action.

His replacement is former youth team coach and another club legend, Sebastian Battaglia. 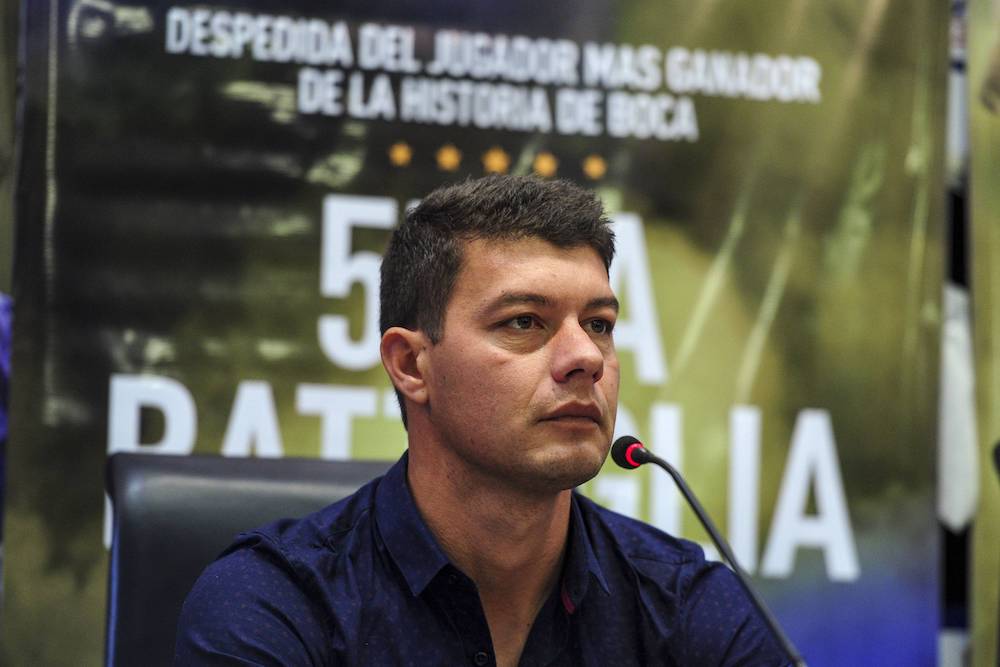 Battaglia had an unexpected audition in late July when his youth squad had to replace the senior squad for two games due to self-isolation rules in place to combat Covid-19.

The result was largely positive. His inexperienced lads got an impressive draw with Banfield before losing 2-0 to San Lorenzo.

The intention and attitude shown in those 180 minutes were enough to prove to the board that he deserved the post once it inevitably became vacant.

Only the youngest fans will need an introduction to him – the rest know him from Boca’s glory days in the early 21st century when they won four Copa Libertadores and two Intercontinental cups. Battaglia was an integral part of that squad.

The most decorated player in club history, takes over as head coach of the senior team. Best of luck Seba 💪 pic.twitter.com/HpH5kQEKfJ

Like many Argentine clubs, Boca’s squad has lost a host of quality players in recent years as the financial gap with other leagues around the world continues to widen. Argentina’s endemic economic problems and plummeting currency have also expedited that process.

Carlos Tevez’s decision to retire in June only added to the team’s problems.

The rebuild begins here for Boca. At 11:15pm GMT tonight, to be precise.