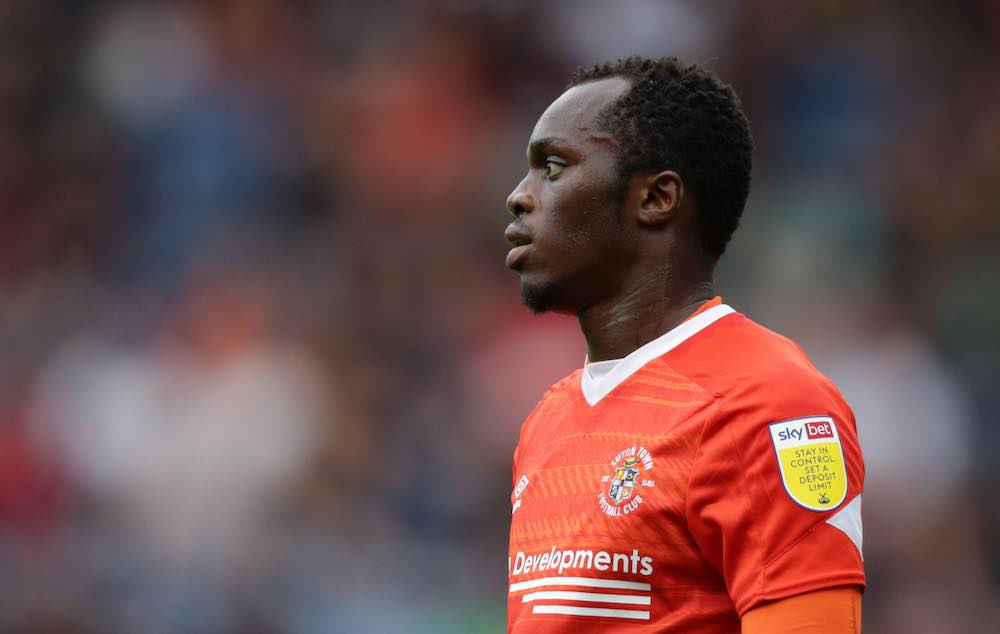 Your life story is very interesting. Born in Senegal before moving to Spain and then to Manchester. What was it like growing up in Spain?

“I moved to Spain when I was two years old, so I don’t remember much from my time in Senegal. Spain is my home as I grew up there and that’s where I learned to play football.

“I had to move from Lanzarote where I was based with my family to Madrid on my own to join Atletico, but it was the step that I needed to take in my footballing journey.”

You played in the youth set up at Atletico Madrid. How much did you learn from your time at such an illustrious club?

“The facilities were incredible and it was the perfect place to be from a development standpoint.

“I learned a lot tactically and they shaped me to be the player that I am today.”

“It wasn’t a personal decision as I was playing well at Atletico. However, my dad was offered a job in Manchester and I knew it would be the best decision for our family to go as one.

“I had to sacrifice my time in Madrid, but I had the belief that I could make it in England when I arrived here.”

You played for West Didsbury and Chorlton FC while studying at The Manchester College. What was your experience on non-League football like?

“There were times that I found it frustrating, to be honest, as it’s not the level you want to play at.

“However, I made sure that I worked as hard as I could to get to where I wanted to be which was the Football League.

“I have good memories of those times because I made friends for life there and the experience helped shape me as a player and as a person.

“It helped me get to Morecambe on trial and earn my first professional contract which was a very special moment for me and my family.”