Ronaldo Or Lukaku – Which Striker Will Have the Biggest Impact This Season? 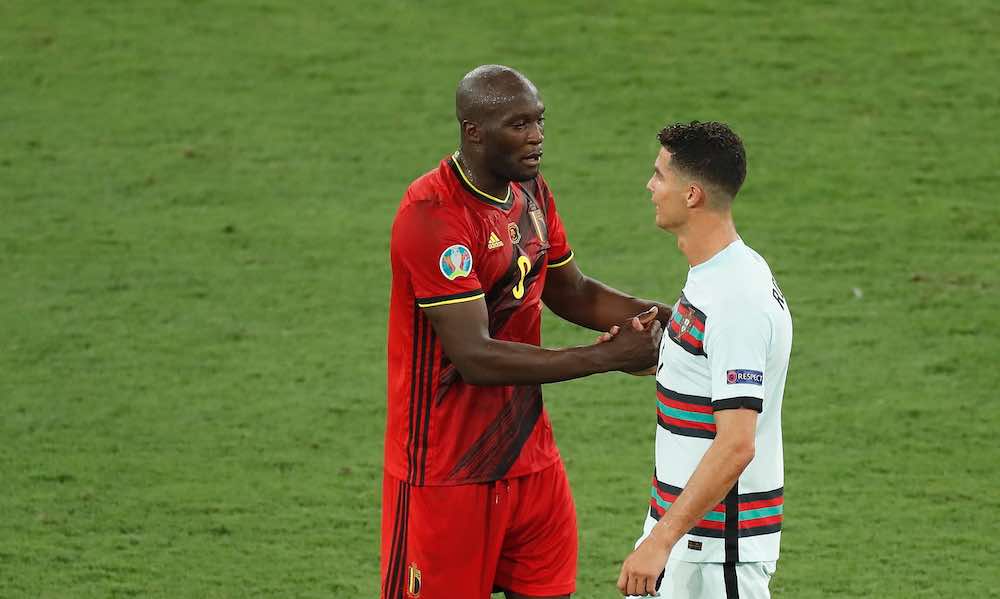 Undoubtedly, Chelsea and Manchester United conducted the best business of the Premier League’s elite teams in the transfer market this summer.

They brought back two of the division’s most potent forwards in Romelu Lukaku and Cristiano Ronaldo respectively, and are now setting their sights on topping the table.

Both clubs have been crying out for a red-hot striker, but which of these former Serie A stars is set to have the greatest impact?

The news Ronaldo was set to make a long-awaited return to Manchester United after a long 12 years absence massively overshadowed the fact that Lukaku was also back in the English top flight.

The former Everton and Man United man had been the biggest name to move until the announcement about the five-time Ballon d’Or winner blew this revelation out of the water.

Of course, both signings look to be great prospects for their respective teams, but many would argue that Chelsea’s is the shrewder acquisition.

According to the odds at Space Casino, Chelsea are now the second-favourites to win the league this term at odds of 27/10. Manchester City are the odds-on favourites and can be backed at 6/5, while United are fourth-favourites with odds of 5/1, at the time of writing. The odds clearly indicate the bookies’ belief that Lukaku will have a greater impact at his club, which also supports the general attitude of many Blues fans who consider the formidable striker to be the final piece in the puzzle for Thomas Tuchel.

Inevitably, Lukaku represents a better long-term option. The Belgian is now 28 years of age and is entering his footballing prime.

The London club will have the striker for his best years, during which he could help them win numerous accolades.

In contrast, Ronaldo’s signature represents a short-term option for United, as the 36-year-old is surely in the latter stages of his career.

The former Real Madrid man may be able to fire the Red Devils to a league win this term, but he won’t necessarily be able to do so consistently for the next five years.

Lukaku and Ronaldo are returning to the Premier League after having similar campaigns in Italy last time out, and this makes it hard to predict who will enjoy the sweeter success this season. The Belgian bagged 24 goals and 11 assists in Serie A for Inter Milan in the 2020-21 campaign, while the Portuguese superstar accumulated 29 goals and three assists for Juventus.

Since leaving United, however, Lukaku has become a more complete forward and has added assists to his game. Ronaldo has evolved over the last decade as well, as covered by ESPN, and is renowned now as more of a poacher in the box and doesn’t set up as many goals as he used to.

Both players will provide incredible services at their new clubs, with Ronaldo arguably having the slightly better support act in Paul Pogba, Bruno Fernandes, and Jadon Sancho. However, Lukaku is favoured by bookies to score more goals, with odds of 57/20 to win the Golden Boot.

Ronaldo and Lukaku both represent what was missing for their respective clubs, and they have turned Manchester United and Chelsea into genuine title contenders.

The smart money could be on Lukaku having the biggest impact, but only a fool would write off Ronaldo, one of the greatest players ever to grace the game.